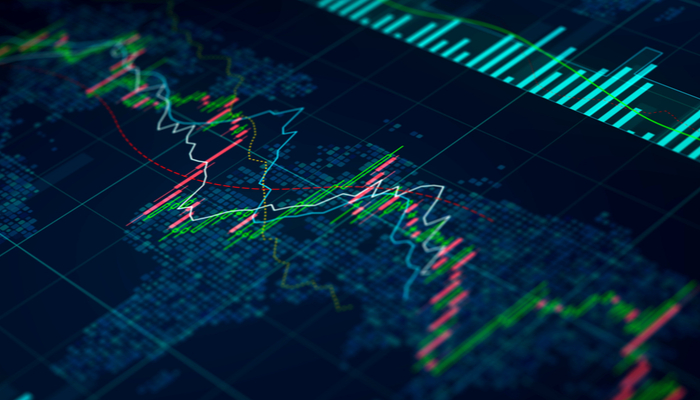 Airbnb’s quarterly figures have been impacted by the pandemic