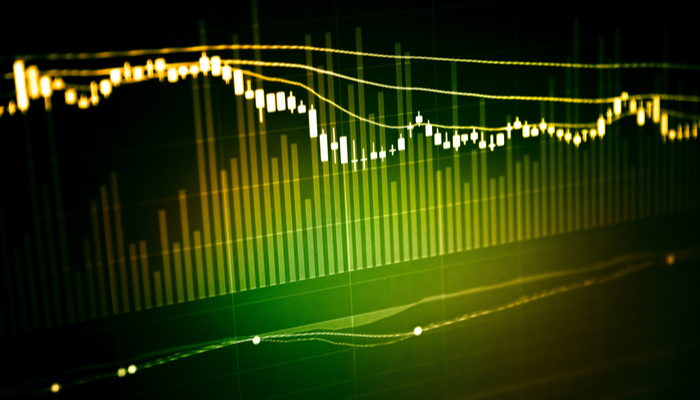 Stock markets fell for the third day in a row due to concerns about the spread of virus infections globally and the announcement of new lockdown measures in the United States and Australia.

The positive effect of the announcement of the vaccines seems to have dissipated. Their application is still far in time. In the meantime, a new decline in economic data worries investors, especially due to the lack of government action in terms of fiscal stimulus measures.

In the United States, the fiscal stimulus package's approval is not expected in the short term; in fact, the Republican representative has not returned to hold talks on this matter with Nancy Pelosi, as she himself has stated.

And in Europe, the concern is increasing over the blockade that Poland and Hungary are trying to impose on the rescue fund. In reality, it seems highly unlikely that this blockade will continue, since paradoxically, these countries would among the main losers. Still, the lack of unity within the EU is a cause for concern for the markets.

The market is in wait-and-see mode with very insignificant movements at the moment.

Both European and American stock indices have fallen by around 0.50% at some point in the day but continue to waver with up and down movements.

In this slightly negative scenario, market sentiment leans more towards risk aversion, and this has led the US Dollar to strengthen modestly against all currencies.

In the case of the EUR/USD, the pair failed, once again, to overcome the 1.1900 barrier, a level approached yesterday; and today it has reached as low as 1.1814. 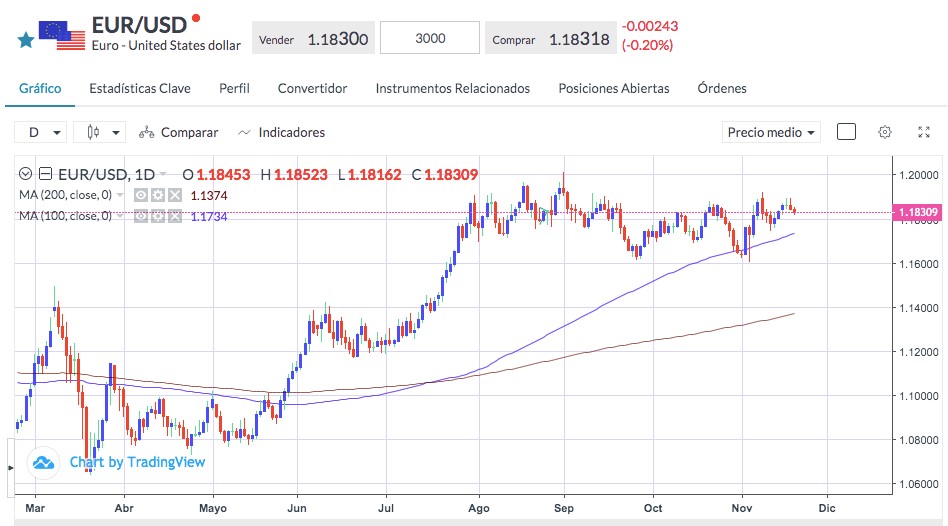 This indecision trend seems to be the dominant one in this currency pair in the coming days, waiting for some event to define a clear direction.

The event could be decisive action by the ECB at its meeting in early December, which, if carried out, would mean a downward push for the single currency to the last lows at the 1.16 zone.

Of course, should the European bailout fund suffer a setback due to the blockade it would also be reflected in the market with sales of Euros, but this seems less likely.

Another development would be an action by the Federal Reserve to increase its asset purchase program volume. Here the result would be the opposite. The Dollar would weaken and would take the pair to highs zone in recent months around 1.20.

So, in a binary scenario like the current one, the market remains without direction and in range movements, waiting for a more precise definition of monetary and fiscal policies.