Where do the financial markets go from here? 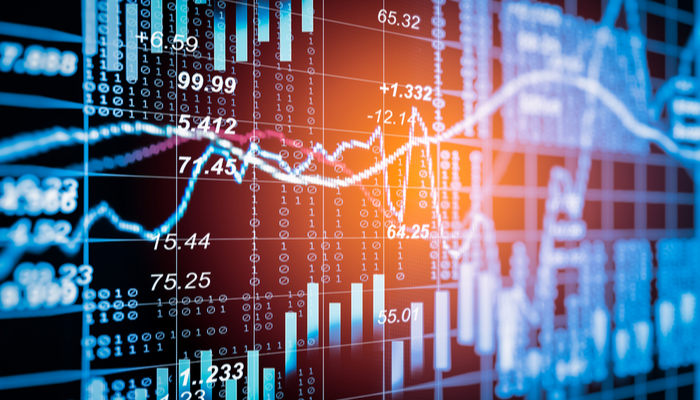 Facebook continued to slide after Europe threatened to ban it for not complying with data protection law. On the other side, Peloton soared 20% after learning that it may be the acquisition target by Amazon, Nike, or Apple, although nothing was confirmed.

The European stock markets also behaved unevenly with a slight recovery for the German DAX, but with sharp falls of more than 1% for Italy’s MIBTel, and the Spanish Ibex that closed the session down 0.72%. 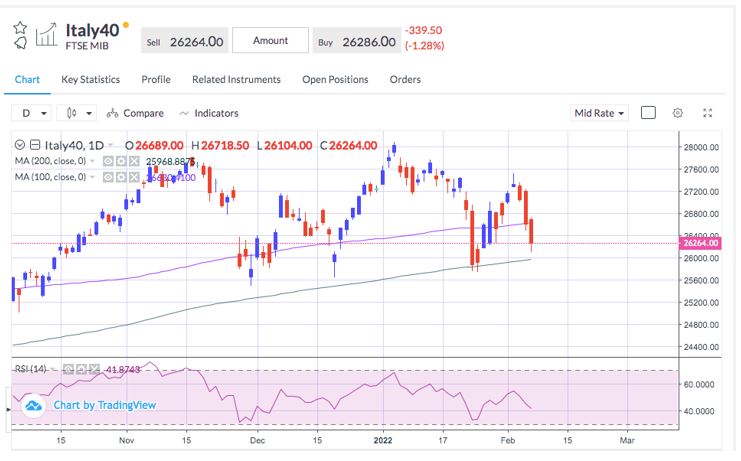 Experts have noticed a difference in behavior attributed to the considerable rise in yields on peripheral bonds, which have increased their spread for the German Bund bond (which is taken as a reference).

This occurs due to the change in the European Central Bank's discourse that has alerted investors to the possibility of the ECB significantly reducing bond purchases, which would affect these countries to a greater extent.

The foreign exchange market was torn between several scenarios: that of a Federal Reserve acting more aggressively with a 50 basis points hike in March and up to seven rate hikes during 2022, or another more moderate with less aggressive monetary policy changes. Additionally, the market also weighed whether the European Central Bank would raise the rate by 75 basis points this year or keep a more cautious approach. Everything will depend on inflation data scheduled for Thursday in the United States, which could significantly impact the market.

Meanwhile, the long dollar positions of the big institutional players in the market fell considerably, especially against the euro, after ECB’s latest announcements. Experts were divided: some believe that the interest rate differential could continue to widen in favor of the dollar and still placed the price of the EUR/USD pair at 1.10 this year. In contrast, others believe that the ECB will be more aggressive, and therefore the pair has already hit the bottom. Consequently, EUR/USD can move in range until the situation is clearer.

Oil experienced a correction yesterday from the highs due to hopes that Iran could join the market after the White House announced lifting the sanctions previously imposed on Iran officials, which was interpreted by the market as progress in negotiations. We must also consider that oil prices have risen almost uninterruptedly during the last month and a half. At the same time, the circumstances are not yet in place for a more far-reaching correction, especially if we take into account the uncertainty surrounding the geopolitical situation in Ukraine. 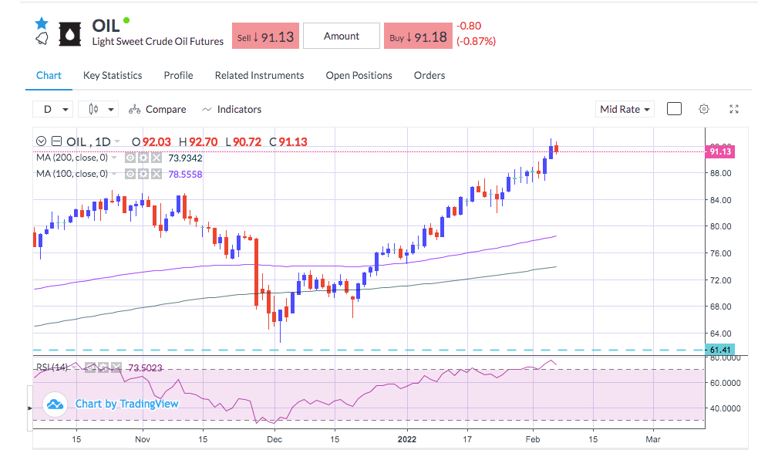