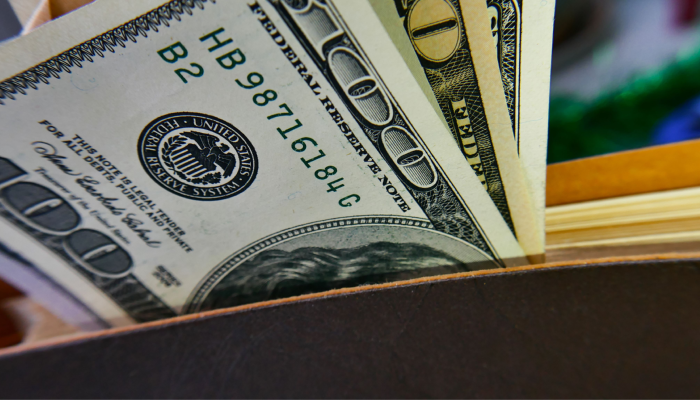 The session began with small rallies, especially in the Nasdaq index, but selling pressure arose again in the market, leading the three main indices to close in the negative. The Dow Jones 30 fell 0.50%, the S&P 500 lost 0.40%, and the Nasdaq was unchanged.

During the day, it seemed that the fears that emerged the day before were beginning to subside or at least not intensify. However, the most widespread sentiments among investors are uncertainty and risk aversion, motivated mainly by fear of a deep slowdown in the economy, which can lead to recession.

No analysts or investment bank reports are positive in their economic forecasts, and none of them consider that the markets have found a bottom.

The factors that contribute to this negative market sentiment are mainly the war in Ukraine and the lockdown in China. Neither is expected to be solved in the short term, and both are causing inflation to remain at high levels, threatening a slowdown in the global economy.

On the other hand, the Federal Reserve is committed to raising interest rates by around 2.25%-2.50%. If caused by a weak economy, any change in this plan would be negatively viewed by the market. The treasury bond market is beginning to receive investment flows, especially in bonds of longer duration, which has led the interest rate curve to flatten again. It must be considered that an inverted yield curve is one of the signs that, according to most analysts, anticipates a period of economic recession.

The US Dollar, which weakened at the beginning of the session due to the improvement in market risk sentiment, ended up being bought again, acting as a refuge currency.

This movement was especially reflected in the EUR/USD pair, which traded above 1.0600 in the morning, only to return to the 1.0580 area.

One must consider the relative strength of the Euro, which is finding support due to the statements of ECB officials who point at rate hikes for this summer. The market expects at least two increases of 25 bps, which, for the moment slowed down the Euro fall. If the Dollar remains stable, it can overcome the resistance zone around 1.0640. 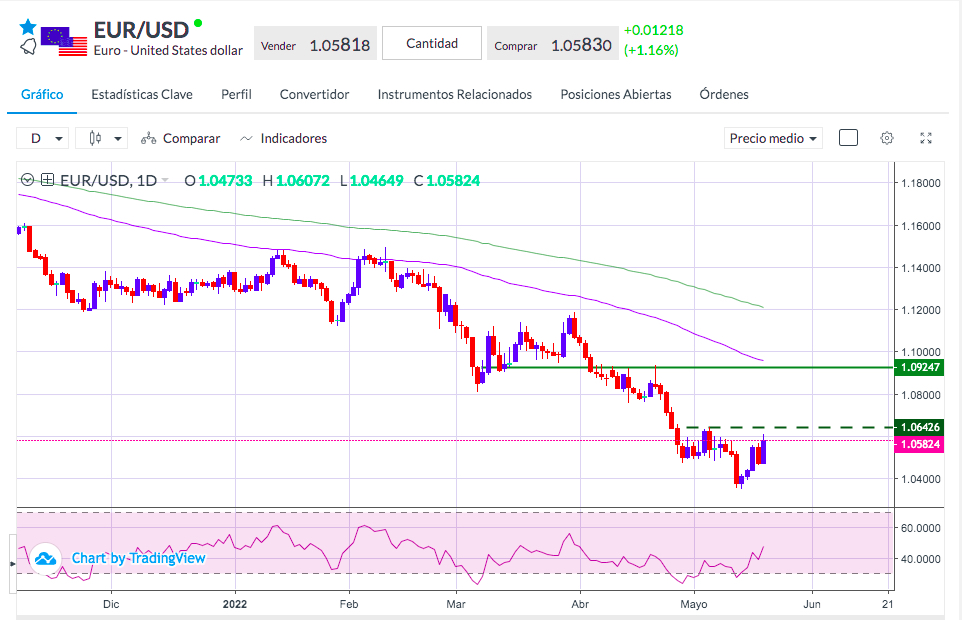