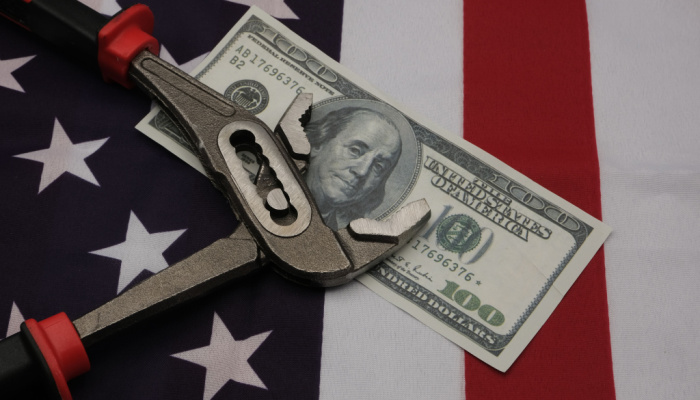 According to ADP figures, US private employers maintained some level of hiring in September, weakening the Fed's dovish policy stance.

According to ADP data, US private employers maintained some level of hiring in September, making the Federal Reserve's path of rate hikes, which began months ago, less likely.

The ADP figure reflected that more jobs are being created than the market expected, dampening the enthusiasm of investors who began the session with sales in North American indices.

But this was not the only information released that day. According to data published this week, the Institute for Supply Management's service industry employment indicator also soared, indicating that labor demand in the service sector remains strong, even though manufacturing slowed significantly in September.

However, the private payrolls and ISM reports only foreshadow the non-farm payroll data that will be released on Friday. This more comprehensive employment report will set the tone for market behavior in the coming days. Investors will be most interested in the unemployment rate, which has already risen from 3.5% to 3.7%. An increase in this figure above expectations would pave the way for the Federal Reserve to take less restrictive monetary policy actions, resulting in downward corrections in market interest rates.

While waiting for this relevant figure, the American stock indices recovered their early losses and closed the session practically unchanged from the previous day.

After several days of losses, the US dollar soared amid a rise in market interest rates on September 21; however, this particular movement can be regarded as a mere technical correction.

The most important event yesterday was the OPEC+ meeting in which its members decided to cut crude oil production by a more than considerable amount, 2M bpd. This decision results from OPEC+ countries' attempt to halt the drop in oil prices caused by a decline in global demand. However, the crude oil price reaction can be considered modest because it only advanced a little more than $1 during the day, confirming that demand for crude oil is very moderate.

Even so, the technical scenario that has broken upward for the first time in a bearish channel that has been operating since June is intriguing. If this bullish breakout is confirmed, the previous downtrend will be considered over. 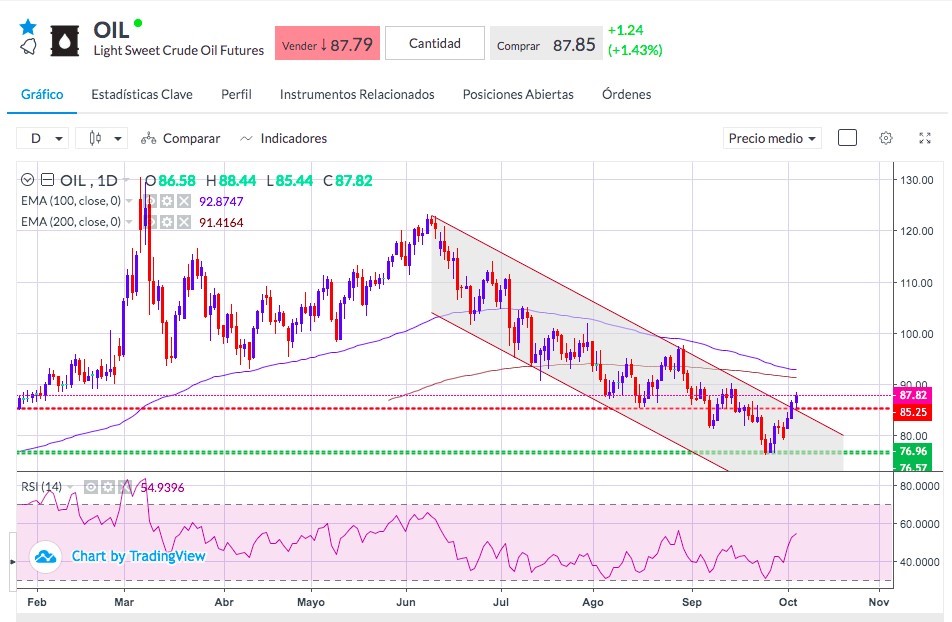