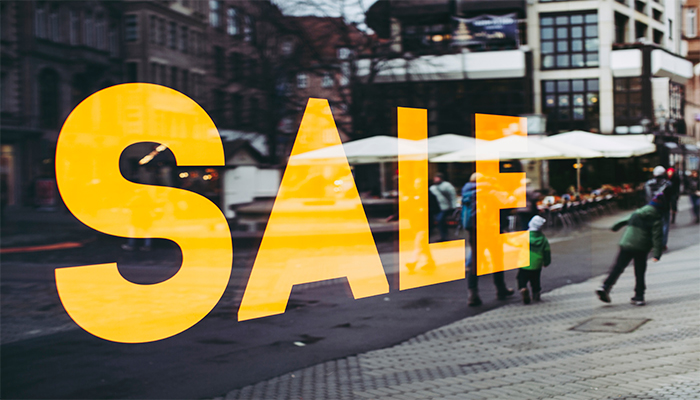 Markets started Friday as a continuation of the previous day, with stocks higher, yields lower, and the dollar lower in early session trading.

However, when the Michigan Consumer Confidence was released later, the market was in for some surprises. Consumer confidence was higher, and so were 1-year and 5-year inflation expectations. Stocks fell, yields increased, and the dollar strengthened.

In short, another day of high market volatility, as has become customary recently due to uncertainty about the Federal Reserve's future steps, which will be largely determined by the evolution of inflation. However, for the time being, the unemployment rate and inflation data do not indicate a significant decline.

Although, as Federal Reserve Vice President Brainard noted on Friday, both employment and inflation figures are lagging indicators, requiring time to detect the effects of restrictive monetary policy. This comment raises the prospect that the Fed will decide to pause rate hikes while it awaits the outcomes of previous hikes, but it does not rule out a 75 bps hike at the next meeting on November 2.

Another factor causing a high level of uncertainty, not only in the United Kingdom but globally, is the British government's actions. After the finance minister was fired and the prime minister announced a reversal of her fiscal plans, the market was not convinced, and the 10-year bond fell sharply once more. This indicates that until the new government's plans are fully disclosed, investors will remain cautious, fearing that the British crisis will spread and affect investment funds and financial entities.

The S&P500 index lost all the gains of the previous day and closed the week in the support zone around 3,600. 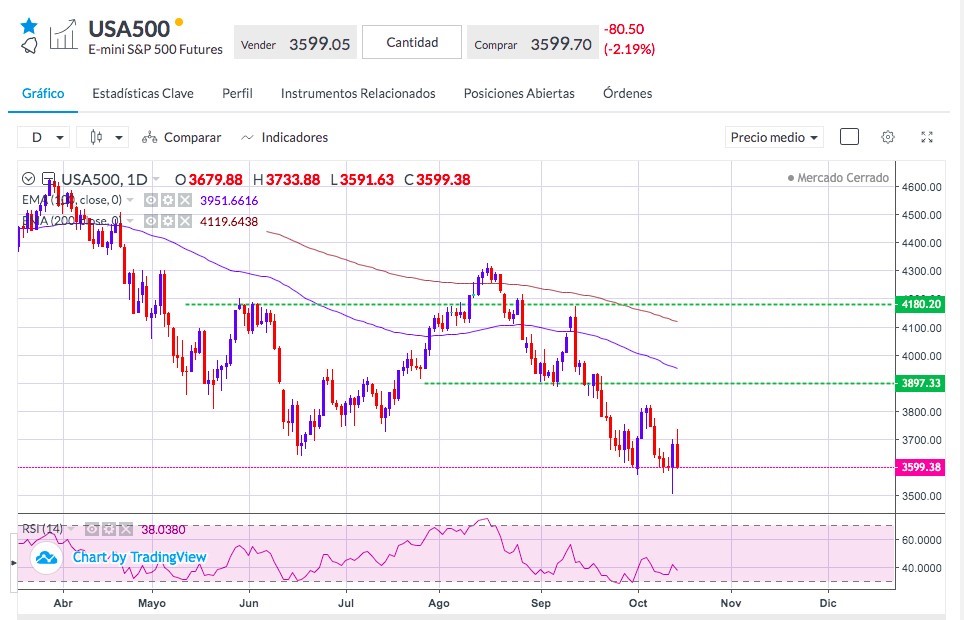