US Stock Market Crashes amid Stronger US CPI Figures, Dollar on a Bullish Run 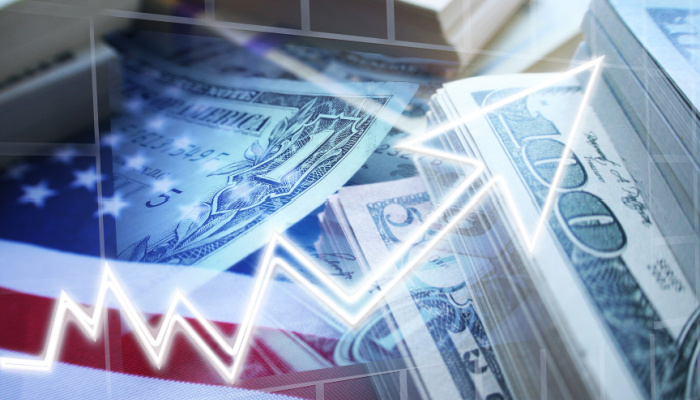 With expectations that the Fed will continue to raise interest rates, the US dollar gained momentum.

The US Consumer Price Index data released yesterday surprised the market on the upside. The year-on-year CPI in August was 8.3%, which was lower than in July but two points above the figure forecast by economists.

However, the biggest surprise came from the core CPI, which rose to 6.3% in August, up from 6.2% the previous month, breaking a downward trend that had been in place since last April.

The recent drop in the price of raw materials, especially petroleum distillates such as gasoline, has caused the CPI figure to fall, but in the core CPI, this component is excluded, along with more volatile food prices, making it a more structural price indicator.

The rise in the core CPI indicates resistance to falling inflation, which has already been transmitted to the index's other components and provides arguments for the Federal Reserve to continue with high-interest rate hikes in its upcoming meetings.

Yields on US Treasury bonds shot up with a rise of twenty basis points in the short part of the curve (2-year bonds) and with those of 10 years close to the last maximum of 3.49% reached in the month of June. With this huge rise in market interest rates and well-founded expectations that the Fed will continue its rate hike relentlessly, the US dollar gained a lot of momentum.

The USD/JPY pair is already within striking distance of the recent high at 145.00, even though the Japanese economic authorities have expressed their disagreement with the yen's excessive and disorderly depreciation. The same thing happened with the EUR/USD pair, which literally crashed from 1.0160 to go below parity again.

The most dramatic movements, however, occurred in the stock markets, which had benefited in recent days from optimistic expectations about the evolution of inflation. The figure published yesterday dealt a significant blow to the stock market, which is already concerned about disproportionate increases in interest rates, which, if they occur, will have a negative impact on the major stocks, especially technological ones.

For this reason, the Nasdaq index suffered a loss of more than 4%, the largest drop since the one following Powell's speech, and undid more than half of the advances of the last four days. 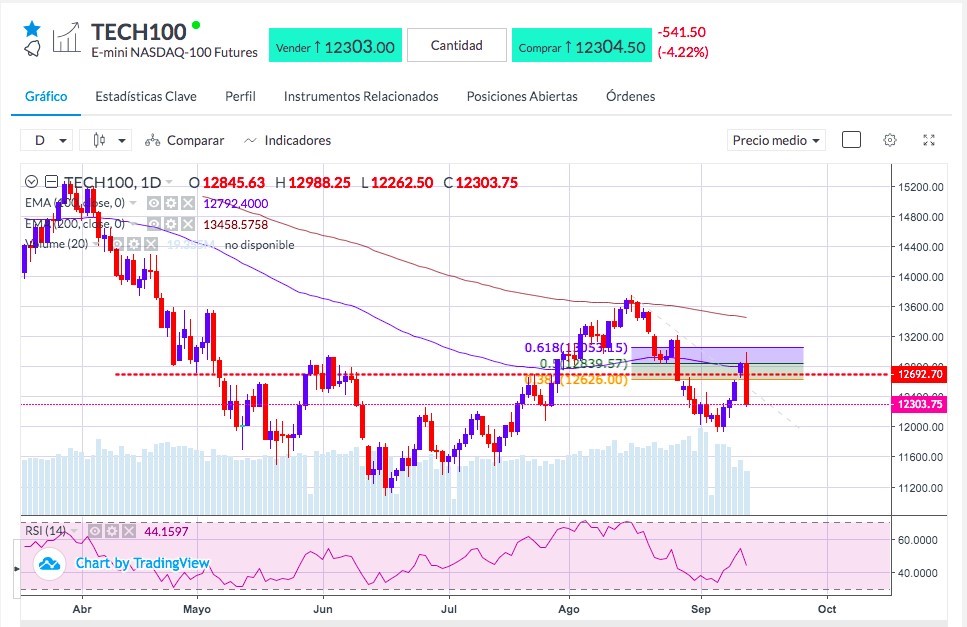