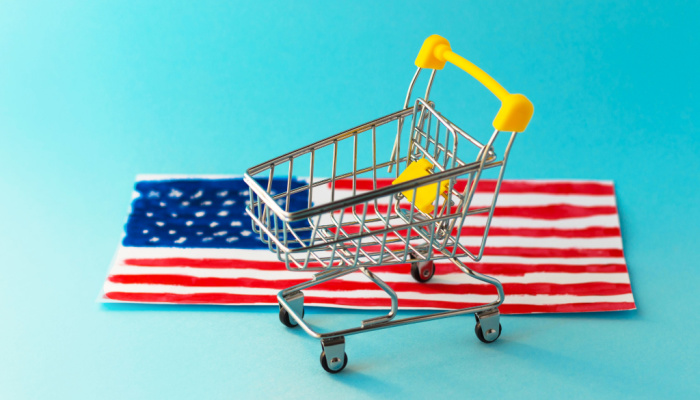 The Wall Street indices took a day off following the shock of the missile issue in Poland the day before, which appears to have been resolved without incident.

The economic figure for retail sales in the United States published yesterday was stronger than expected. This should be seen as positive for the performance of risky assets in terms of the economy's strength or resilience in the face of rising interest rates. However, investors' focus is still on the Fed's next steps with its monetary policy. And, even though the latest inflation data point to less aggressive rises, good economic data, such as the one released yesterday, would provide reasons for the US central bank to maintain its restrictive stance.

As a result, in addition to purely technical reasons, the North American stock indices moderated yesterday in their powerful upward trend that has been ongoing for over a month.

In this market that is so sensitive to economic data, all eyes will be on the number of jobless claims and the Philadelphia Fed manufacturing index today, Thursday. If the data shows any signs of a weakening economy, it will be better received by the markets in both cases. For the market, the bad news is good news.

But the statements made by Federal Reserve officers these days are also more important; after all, they are the ones who will decide the Federal Reserve's future steps with their votes. In this regard, Waller's comments, as a voting member of the Monetary Policy Committee, stating that he is in favor of a 50 basis point hike at the next meeting and acknowledging that much progress has already been made with the rate hikes carried out, were well received by the market, especially given that he is considered a "hawk," or someone who favors higher interest rates.

Despite this, market interest rates fell further, with the 10-year bond trading below 3.70% and the US dollar weakening.

The Wall Street indices took a day off following the shock of the missile issue in Poland the day before, which appears to have been resolved without incident. Among them, the one that experienced the most important downward correction was the technological Nasdaq, which fell a little more than 1.5%. 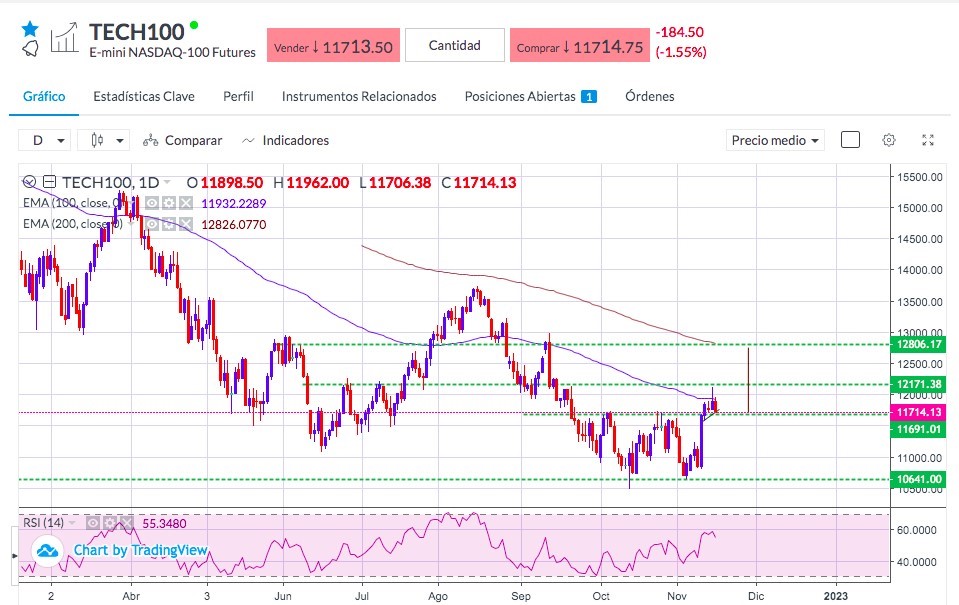