US Non-Farm Payrolls and Unemployment Rate Under the Spotlight Today 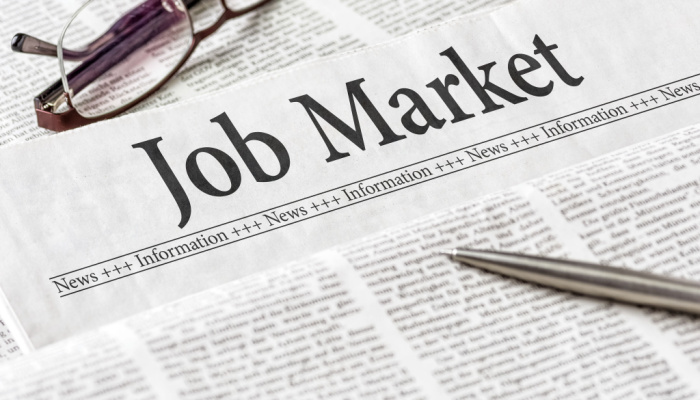 The US 10-year bond has stalled at 4.14%, nearly 25 basis points lower than the most recent highs.

After digesting the controversial Federal Reserve meeting on Wednesday, the market will pay even closer attention to any economic data that is released.

Yesterday, the ISM Non-Manufacturing PMI for September was released, and it was lower than expected, including a significant drop in the employment component. A figure that confirms the US economy's weakness, which is still on a downward trend.

Although Jerome Powell significantly increased expectations of interest rate hikes (the market currently places the final interest rate slightly above 5%), the Federal Open Market Committee statement pointed to a cumulative tightening of interest rate hikes. Rates already raised, we must consider that 300 basis points have already been raised in a few months and that this is the largest hike in such a short period that the Fed has carried out in its entire history. Not only is it clear that the effects of these policies will not be seen for a while, but it is also possible, depending on the data, that the Fed's next decisions will be less aggressive. A 50% probability is given in December's market of a 50-bps hike.

This is reflected in the fixed income market, where bond yields have risen following the Fed's decision, but less than initially anticipated. The US 10-year bond has stalled at 4.14%, nearly 25 basis points lower than the most recent highs.

For these reasons, today's Non-Farm Payrolls figure is critical and could set the market's course in the coming weeks. A weak figure, that is, lower non-farm payrolls and/or a higher unemployment rate, would be welcomed by the market and could support US stock indices following the two-day drop. It would also have an impact on the price of the dollar, which would tend to weaken after such a figure. On the other hand, a strong Non-Farm Payroll and Unemployment rate would raise market interest rates, adding further selling pressure to the market and support to the US dollar.

Of all the indices, the most affected continues to be the technological Nasdaq, more sensitive to the increase in interest rates, which fell again by around 1%, and the one with the best performance, the Dow Jones30, which remained stable and experienced slight gains. 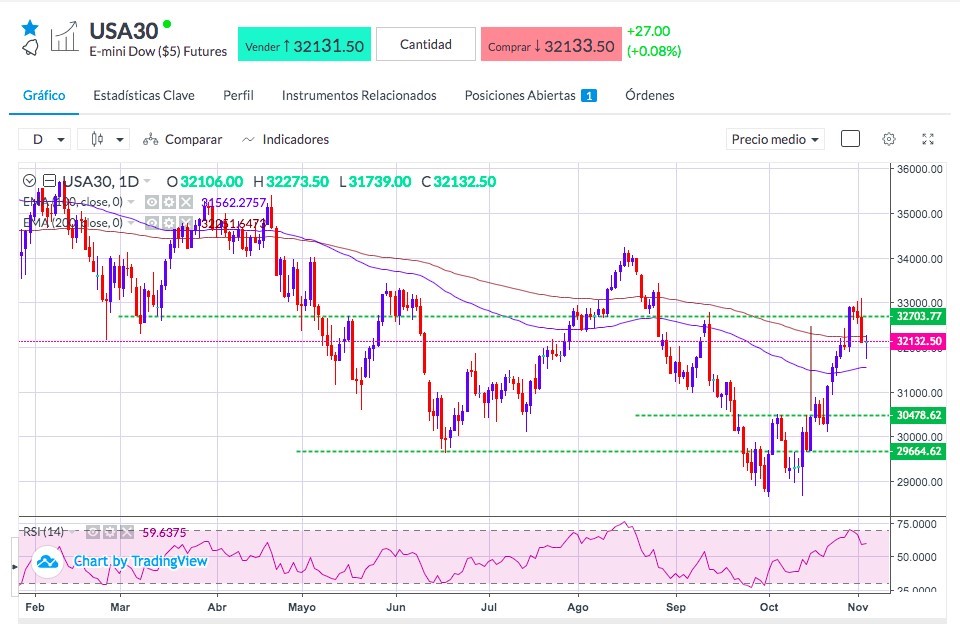