US Dollar on the Rise, US Nonfarm Payroll Outperforms Expectations 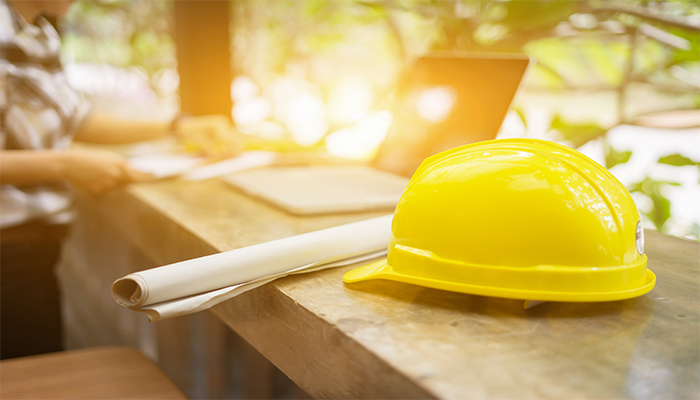 The nonfarm job creation figure was roughly as expected, but the unemployment rate fell two points to 3.5%.

Friday was a day of collapse in the markets.

The debate over whether or not the Federal Reserve will slow or halt rate hikes, what has been called the Fed's pivot, came to a halt following the release of nonfarm payroll figures.

The nonfarm job creation figure was roughly as expected, but the unemployment rate fell two points to 3.5%; that alone was reason enough for investors to abandon any hopes of a less aggressive Federal Reserve in the following meetings, therefore, the stock indices experienced significant declines with the Nasdaq losing around 4%.

Treasury yields rose in lockstep with the figure, with the 10-year note rising only 3 basis points to 3.88%.

The question is whether this figure is sufficient to justify such a dramatic shift in market sentiment. It should be noted that the markets performed well last week, particularly after the release of economic figures such as the ISM manufacturing and JOLTs (open job offers), which fell for the first time in months.

In addition, when we look at average hourly earnings data, which is ultimately the most inflationary factor, we see a slight decrease, indicating no sign of salary inflation.

The figure does not imply any labor market tensions, especially since the drop in the unemployment rate is largely due to an increase in the participation rate. On the other hand, this data is typically subject to revisions, and any revisions are republished on the data's next publication date.

The market had recently focused on this figure in the hope that it would already show a clear worsening of the labor market, and because it did not, the reaction was somewhat exorbitant. Beyond that, the details didn't matter, and it's reasonable to believe that all of the Fed's tough talk this week contributed to the slide.

Other factors, such as the recent worsening of the geopolitical situation with cross-threats between Russia and the West that do not anticipate an end to the conflict soon, are more likely to have influenced investor sentiment. Indeed, the safe-haven US dollar strengthened significantly, propelling the USD/JPY pair to new highs above 145.00.

On the other hand, the rise in oil prices following OPEC's decision to cut production by 2 million barrels per day is another factor to consider, as it negatively affects risk sentiment while deepening the conflict between the Western countries, as well as a large number of other countries, including oil producers such as Russia. 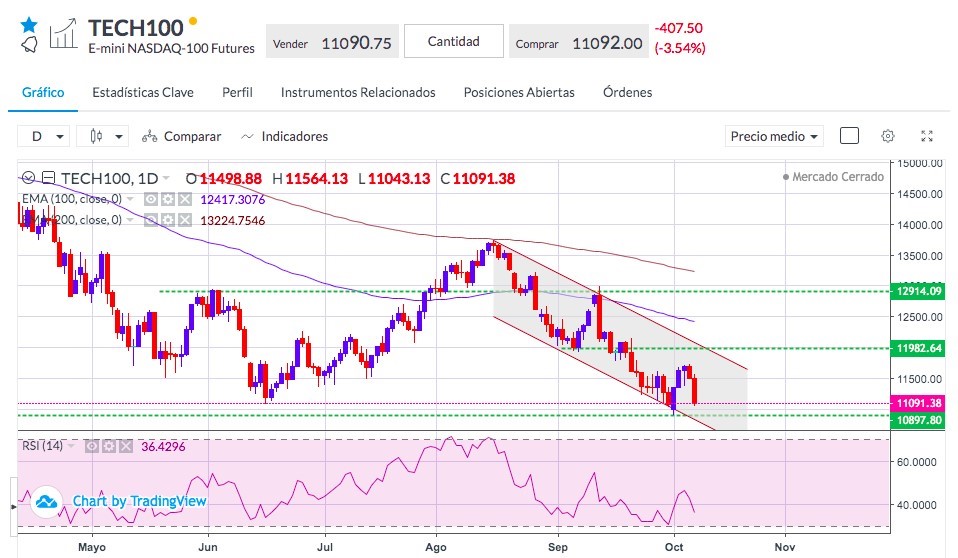