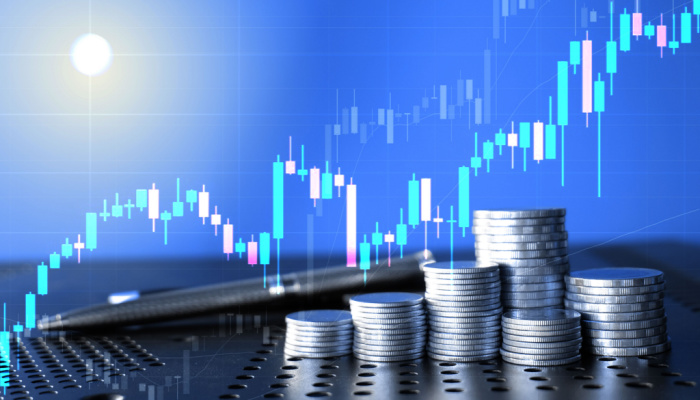 Data from the United States real estate sector showed a slowdown, which was foreseeable and expected due to the tightening of monetary policy

This negative data is also something sought by the Fed and can contribute to the objective of curbing inflation.

But the day’s surprise came from the earnings of retail companies, such as Walmart and Home Depot, which beat market forecasts and even improved revenue forecasts for the next quarter. Walmart, which had very poor results in the previous period, and which is traditionally solid, aroused concern in the market and led many analysts to the idea that the recession was approaching. But these latest earnings releases have removed this fear, and market sentiment has improved substantially. Wall Street indices rebounded from earlier losses after the companies' earnings were released.

Relevant data such as retail sales will be published today, which could confirm this positive sentiment if the figure remains at acceptable levels and does not disappoint the market.

The minutes of the last meeting of the Federal Reserve will also be released today, and the market will be attentive to find out what the officials’ bias is after the last rise of 75 bps. After the latest inflation data that indicated that the peak of price increases might have been reached, it is most likely that the Federal Reserve will decide on a 50-bps increase in its next meeting. If it is confirmed that the Fed begins to slow down the pace of interest rate hikes, the market will welcome it with enthusiasm, which would add to the one it has already been experiencing for weeks.

The DowJones30 index rose 0.70% yesterday and has technically reached 34.142, which is the 0.618% Fibonacci retracement of the entire fall of the index since the beginning of the year. It is a relevant level that would confirm a continuation of the upward movement that has already started. 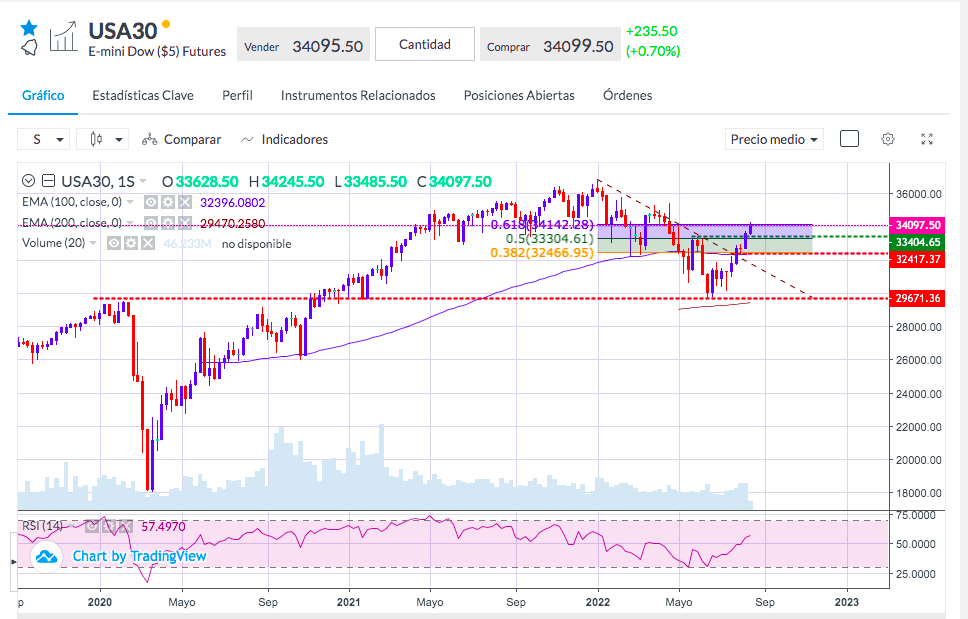