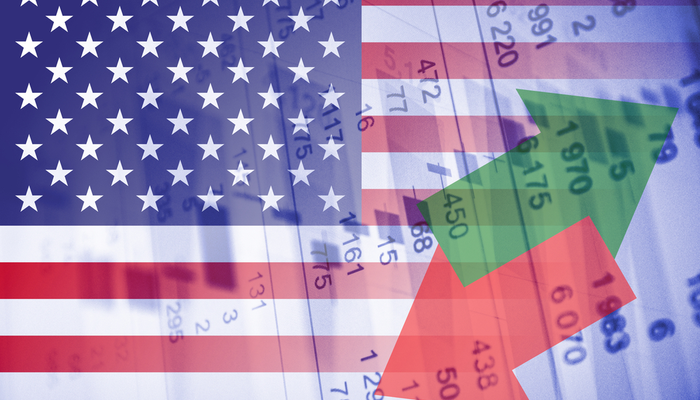 The figure corresponding to May rose 0.5%, below the 0.6% expected. But in any case, the interannual data reached 3.4%, the highest growth figure since 1992. So, the concerns surrounding an excessive level of price increases remains present. In fact, some Fed members spoke in favor of raising the rates as soon as the end of the next year.

After finding out the outcome of the latest Core PCE, the first reaction of the market was to relax. The U.S. Dollar immediately weakened, with the EUR/USD peaking up to 1.1970. This movement immediately reverted to previous levels around 1.1920 when the market reconsidered the figures considering the high level of year-on-year PCE numbers and the possibility that the Fed could anticipate the withdrawal of stimuli despite the slower-than-expected rise. 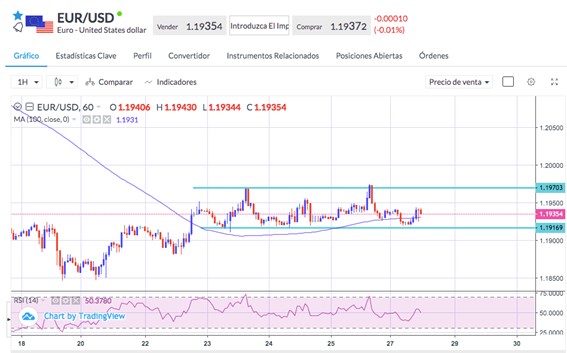 Technically, the pair finds itself within a narrow trading band between 1.1970 and 1.1920 with no defined short-term trend. In this regard, the market will most likely keep a close eye on the U.S. NFP figure scheduled for this Friday – a crucial report for the Federal Reserve's monetary policy decision.

The latest Non-Farm Payroll figures were not robust enough to think about an early change in monetary policy. However, in terms of average hourly earnings, it showed above-average rises.

A strong number of non-agricultural jobs and/or a substantial reduction in the unemployment rate could be taken by the market as a clear indication of a possible early start of the withdrawal of monetary stimuli. This could potentially have a positive effect on the U.S Dollar and the U.S. Treasury Bond Yields. For the moment, the 10-year Tnote remains slightly above 1.50%. However, in terms of price, the bond has a lateral behavior awaiting clearer signals from the Federal Reserve. 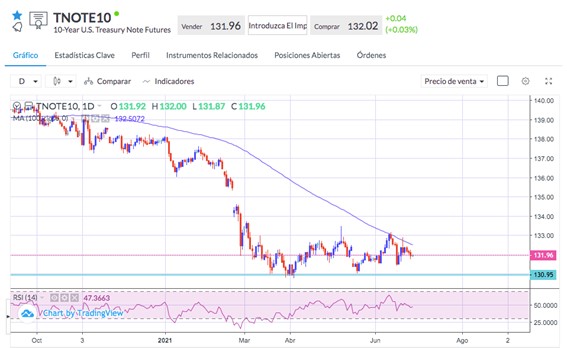