The week ends with little movement on the global markets 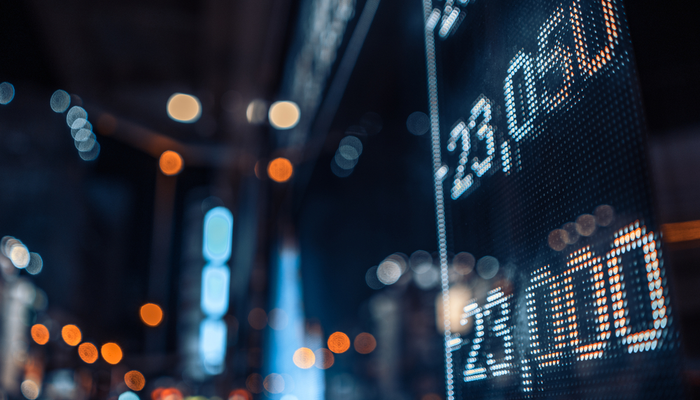 The last day of the week opens with an almost flat behavior of the stock markets, with investors very attentive to the agreement between the government and the American Congress.

Commodities have slowed the slide, mainly triggered by warnings from China to limit and ban "speculative" positions.

In addition, the approval of an infrastructure investment plan, depending on the amount, could be a supporting factor for raw materials such as COPPER, according to some market analysts. Technically, the industrial metal traded again above the 100-day SMA line after the RSI indicator reached oversold levels and remained above the support level situated at 4.0000. 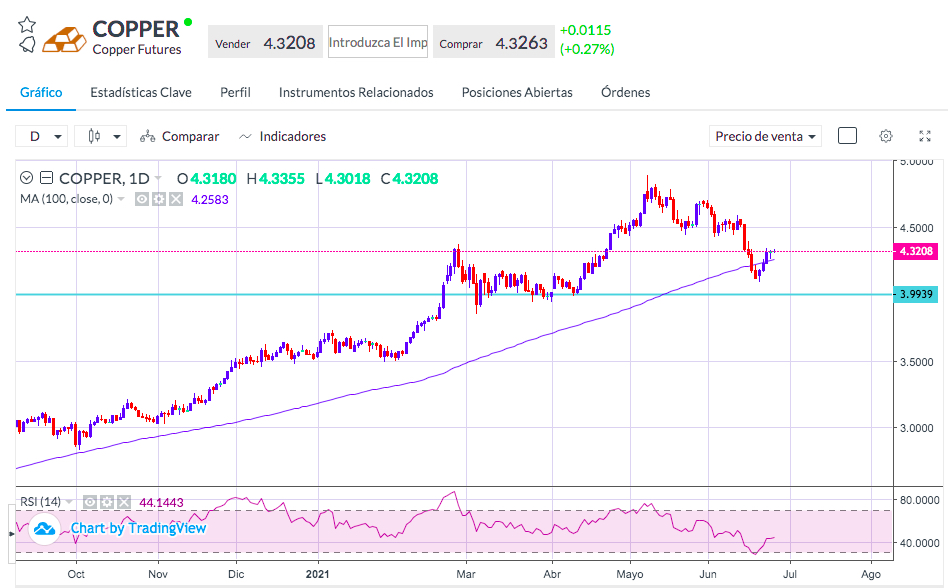 All eyes will be on the PCE private consumption deflator on a macro level, the Fed's preferred inflation measure.

The PCE is expected to continue to rise in May to +3.4% (vs. +3.1% previously). However, Powell's maintains his optimistic speech, and considers that the price increase is transitory.

The withdrawal of monetary stimuli is not yet considered in the short term, and only at the next meeting of the Federal Reserve, we might obtain more clues in this sense.

The GFK consumer confidence figure was also published today in Germany with an improvement of -0.3 vs -4.0 expected. The UK followed suit and showed a slight decline to -9.0 vs -7.0 expected.

Yesterday's Bank of England meeting concluded without changes in monetary policy, as expected, with rates unanimously remaining at the all-time low of 0.1%.

However, the speech was different from the previous meeting with a noticeably more dovish bias, closer to the ECB than to the Fed. This is because they consider the recent rise in inflation temporary, prioritizing consolidating economic recovery.

However, it is also true that they take into account a more optimistic scenario regarding the evolution of growth. Therefore, the officials revised the Q2 GDP up from + 4.25% to + 5.5% and expected a higher inflation peak of 2.5% to 3%. They emphasized that this is a temporary phenomenon, expecting it to moderate in the medium term towards the 2% target.

The market is still expecting a reduction in the rate of bond purchases in August, although expectations of interest rate hikes soon have been reduced after yesterday's speech from the Bank of England.

The Pound reacted by weakening. EUR/GBP rose around 30 pips after the meeting's result was released but is still below the resistance level around 0.8600. 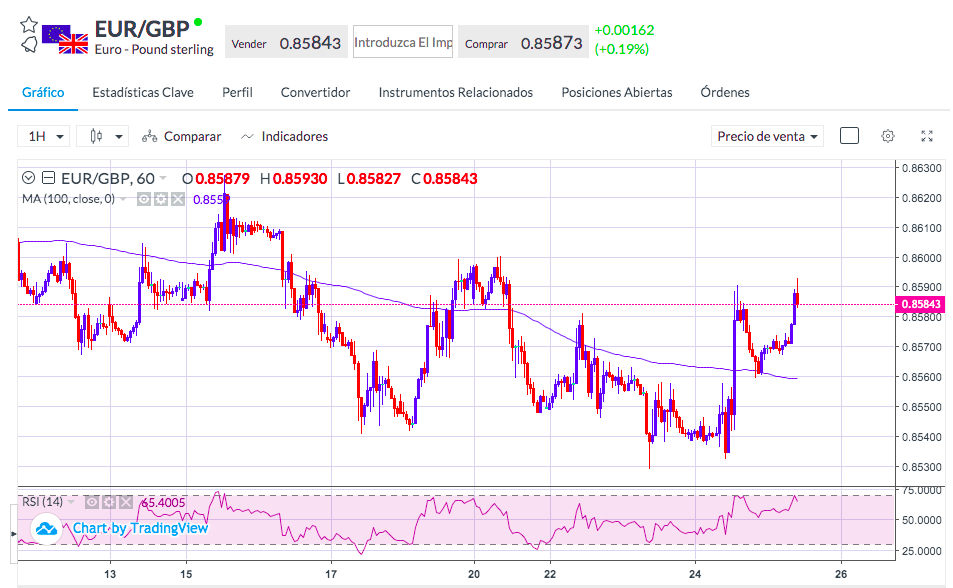