The week begins with a holiday in the United States 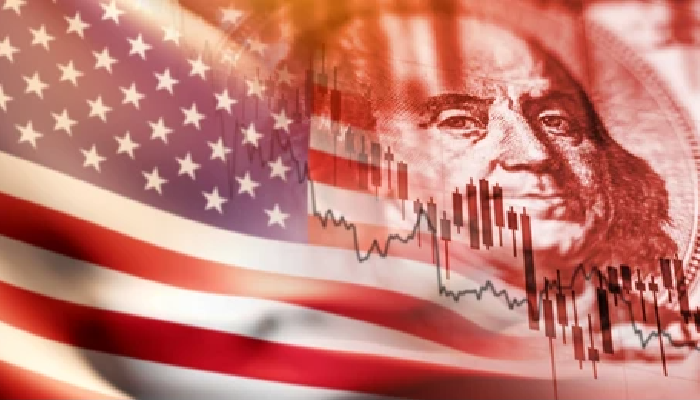 This will reduce liquidity in the markets after two consecutive weeks of falls, encouraged by the hawkish speech of the Fed officials

After the harsh speech of Jerome Powell, the stock indices have not recovered and continue with strong selling pressure. The Fed Chairman said they would continue to raise interest rates as much as necessary to lower inflation to its target of 2%. He even acknowledged that this would bring about damage to the economy.

The inflation data published lately shows clear signs of having reached a peak, so investors did not expect the Federal Reserve's position on a tighter policy. On the contrary, a softer speech was anticipated, referring to the dependence of future economic data on interest rates.

For this reason, the non-farm payroll data published on Friday is important.

The job creation figure was in line with forecasts, with a drop of around 200K jobs from the previous month. However, the unemployment rate rose to 3.7%, and average hourly earnings (wages) grew less than expected.

In principle, this would be a good figure for the stock markets, as it shows a worsening of the labor market that should take pressure off the Fed to raise interest rates. Following the figure’s release, Wall Street indices rose earlier in the session and rallied from lows.

But unexpected news came to put an end to this initial optimism. Russia announced the cutoff of gas supply through the Nord Stream 1 gas pipeline indefinitely. According to Moscow, the reasons for this cut are technical. However, these arguments are not plausible, and everything points to a political decision because of the G7 decision to put a cap on the price of Russian oil.

Risk sentiment among investors worsened significantly, and Wall Street indices turned around and ended the session down around 1% or more.

Today there are no relevant economic figures, as well as a bank holiday in the United States. Only one event is in focus: the OPEC+ meeting, which could end with some decision to cut oil production if the latest statements by Saudi Arabia are confirmed. The consensus is that this initiative will not be adopted, and the production will remain unchanged. 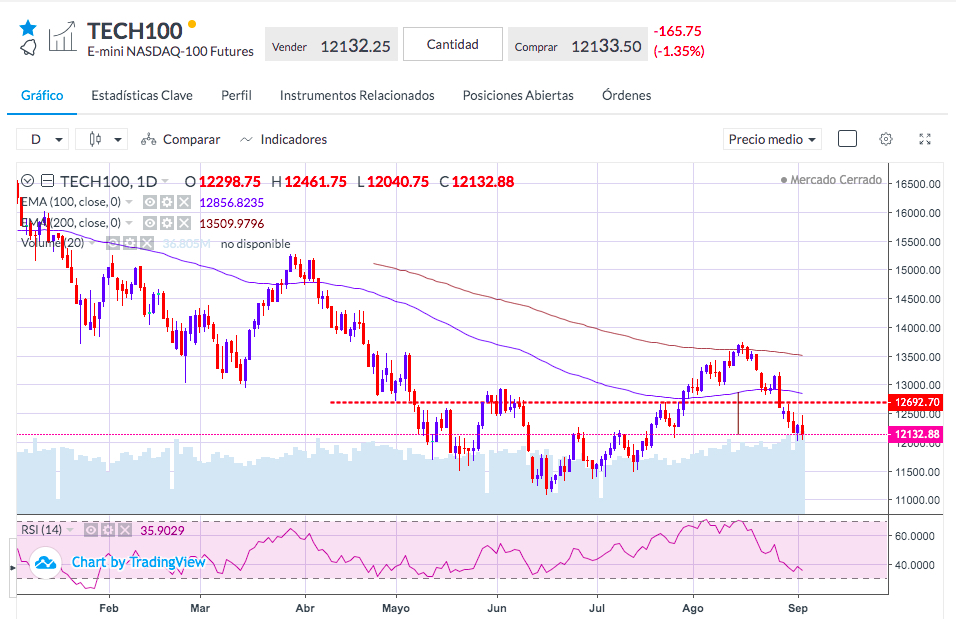