The UK and Switzerland follow Fed in raising rates 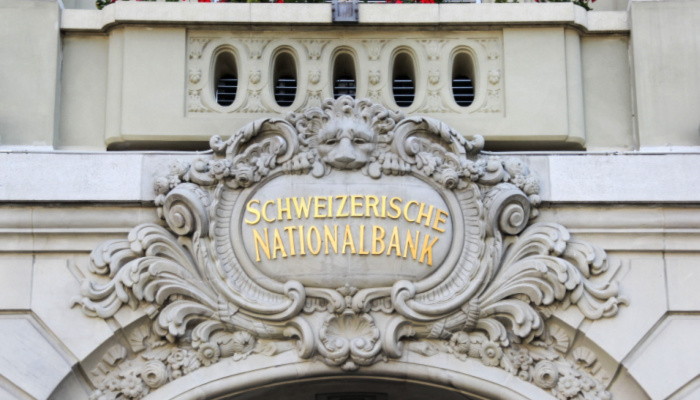 The Bank of England hiked interest rates by 0.25%, while the Swiss Central Bank increased rates by 0.50%.

On Wednesday, investors cherished the Federal Reserve's aggressive decision to raise rates by 75 basis points - its biggest rate hike since 1994 – which lifted US stock indices. The next day, another wave of tightening of Monetary policy in Britain and especially Switzerland has once again led investors to risk aversion by sparking fears of a global recession due to the sharp turnaround of the world's central banks caused by high inflation. Asa result, Wall Street lost all gains in the previous day and traded levels not seen since late 2020.

The Bank of England's decision to raise rates by 0.25% was expected. Still, the BoE governor's speech revealed a clear determination to continue raising interest rates in future meetings - a statement that can be considered "hawkish."

But what really surprised the market was the Swiss Central Bank's decision to raise interest rates by 0.50%. Although it still kept negative reference rates of -0.25%, this sudden change in monetary policy shocked the markets because a central bank like the Swiss one, which has been trying to avoid an excessive strength of the CHF by maintaining an ultra-expensive monetary policy, decided to change its model of low-interest rates after 15 years. This move was even more surprising, as Switzerland doesn’t have major problems with inflation, which sits around 2.9%, well below the rest of Western countries.

If the Swiss Central Bank continues to hike interest rates, the ECB, the Bank of England, and even the Fed would probably be willing to move towards tighter monetary policy than initially anticipated.

The USD/CHF plummeted on the Swiss Central Bank's decision, losing 300 pips during the session. In this scenario, the Swiss franc will probably continue to strengthen. This movement influenced the rest of the currencies, with the US Dollar losing ground against all its peers, including the euro, which recovered to levels close to 1.0600. 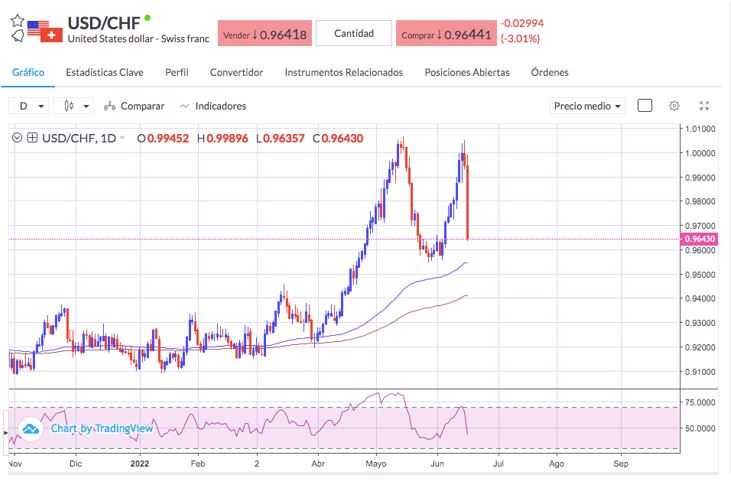