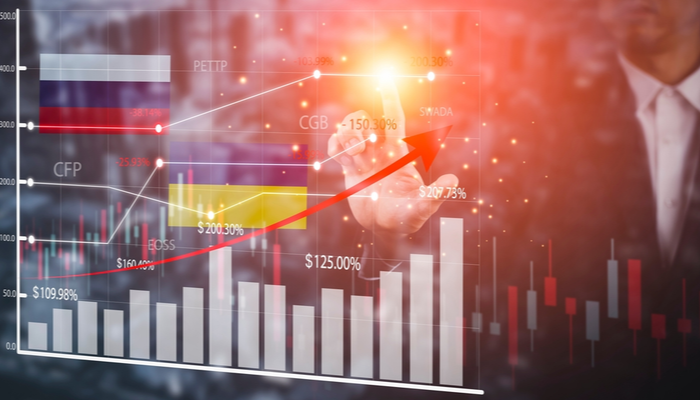 This comes in contrast with Putin’s statements that Ukrainian leaders are not taking the talks seriously.

The expectations about a resolution of the conflict in the peace talks carried out by the representatives of the Ukrainian and Russian governments led the market to have a positive behavior.

And all this despite the fact that Putin himself declared that the Ukrainian leaders are not serious about finding an acceptable solution. However, the possibility is still alive and the market, as usual, anticipates it, even if it is minimal.

Yesterday, it was the turn of North American indices to experience substantial increases like in the case of the technological Nasdaq, reaching almost 3%. 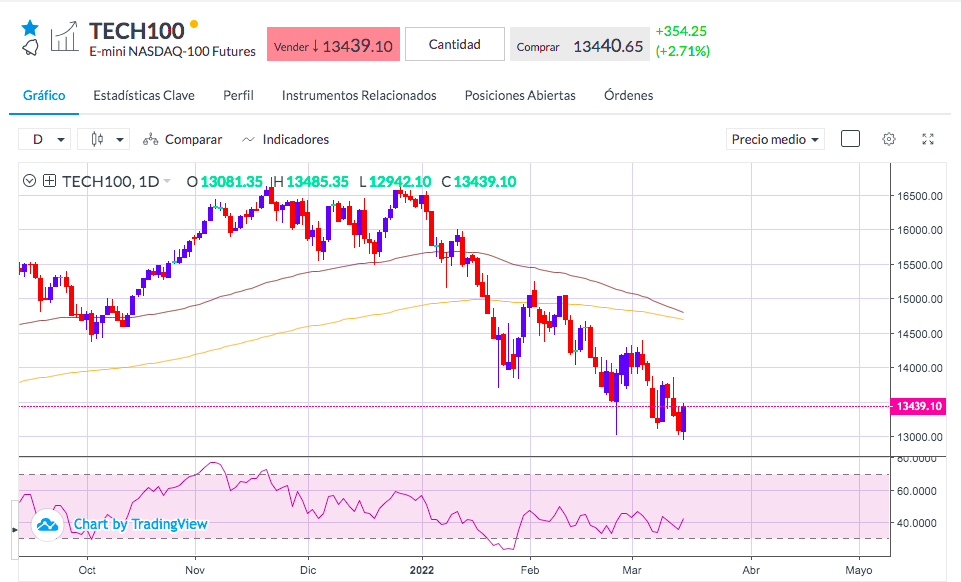 Significant recoveries in US stock markets occurred on the eve of the day on which the Federal Reserve will begin the process of raising interest rates after a long period of ultra-expansive monetary policy.

The market is anticipating and discounting a hike of 25 bps that Jerome Powell had already announced in his appearance before Congress. Therefore, a rise of 50 bps is ruled out, mainly due to the current uncertainty about the evolution of the conflict in Ukraine, but there are other factors to assess at this meeting that could have repercussions on the market.

On the one hand, the publication of the forward guidance of the members of the Fed on the future of interest rates. In principle, it would be reasonable to think that at least some of them back down on their guidance and reduce the number of interest rate hikes in the future and/or that they delay it in time. If this were not the case, the market could interpret it as a continuation of the restrictive bias of the Fed and the stock markets could be affected.

On the other hand, the Fed is expected to report on its plans regarding the reduction of the bond portfolio. If, as indicated by some North American investment bank, the central bank decided to start thinning the Fed's huge portfolio as soon as next May, which would be considered a change towards the so-called "Quantitative Tightening".

The market would receive the news with higher increases in long-term interest rates and a strengthening of the dollar.

Meanwhile, oil experienced another spectacular drop to around $7.5 which pretty much undoes the entire rally that was triggered by the start of the Ukraine war. A fall that is not accompanied by any news about an increase in production or the incorporation of new players into the market, as would be the expected case of Iran, and which, based on what happened with the stock markets, can be attributed to the improvement in the market's risk sentiment in the face of a potential peace agreement.

But for now, that doesn't seem to be close so volatility is likely to continue in the coming days. 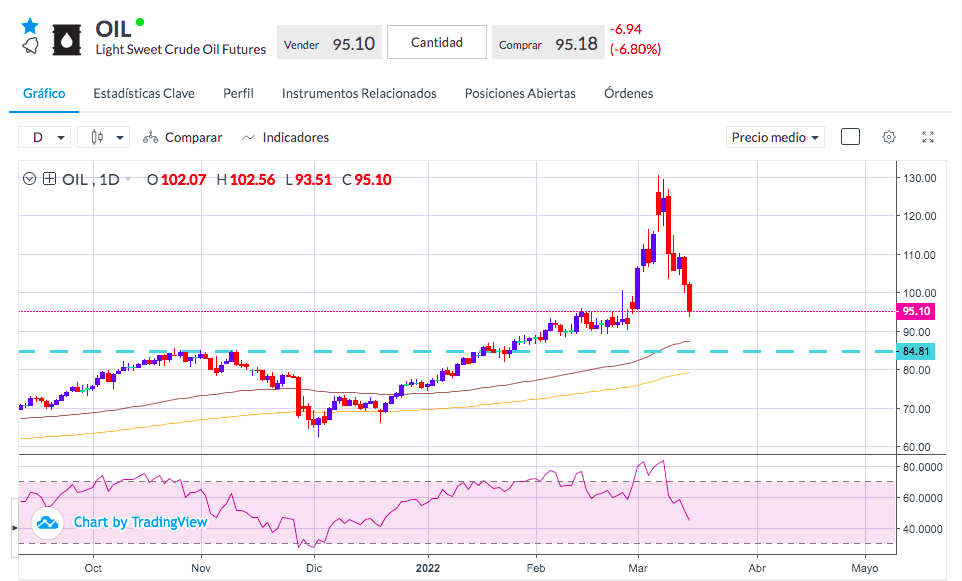