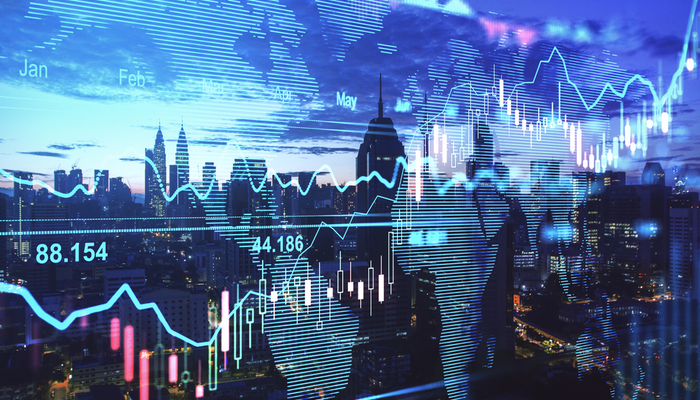 Currently, the situation surrounding the Russia-Ukraine conflict remains uncertain, but investors are starting to be more optimistic.

Yesterday’s trading session began with a slight increase in risk aversion due to US government and NATO comments questioning the Kremlin's statements about the withdrawal of troops from the Ukraine border. However, the NATO Secretary-General himself recognized that some improvements in the diplomatic field were made.

According to the central bank’s statements, officials favored raising interest rates and initiating a "significant" reduction in the size of the balance sheet that could begin later this year. This is nothing new compared to what the market had already expected.

But the minutes also showed that Fed members would only favor faster rate hikes if the pace of inflation increases. These dampened expectations of an aggressive Fed move at the next meeting in March. The minutes, however, were somewhat outdated, as they preceded recent economic data showing a stronger labor market and inflation remaining at the highest level in decades.

Next week the important report on personal consumption expenditures will be published - the Fed's preferred measure of inflation - which will be closely followed by investors, and which could offer more clues about the bank’s next decision.

Forecasts point to a more moderate figure than could dampen expectations of an aggressive tightening of US monetary policy.

After knowing the content of the minutes of the Federal Reserve, the US dollar weakened slightly against most of its peers, and the yields of treasury bonds fell. As a consequence of an improvement in risk sentiment, stock indices recovered ground, and they ended up positive at the end of the session. 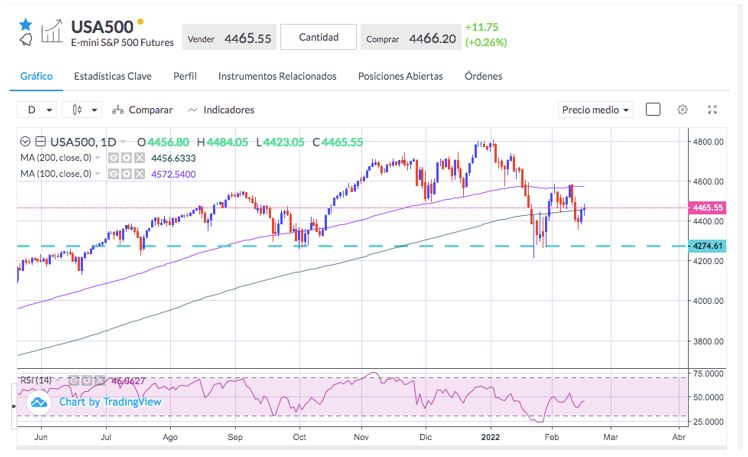