The market awaited the Fed's minutes 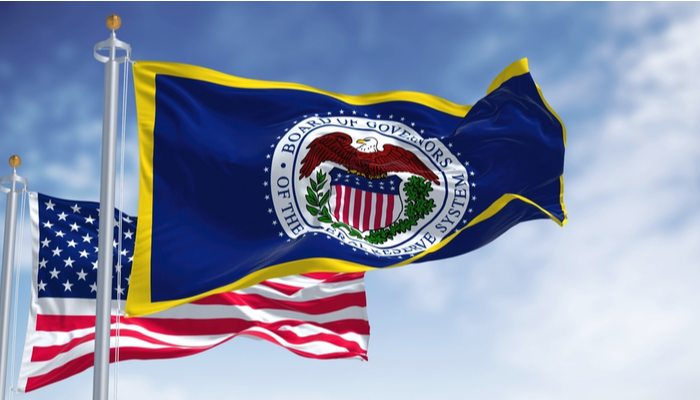 The minutes did not reveal any big surprises. Federal Reserve officials were determined to end inflation, which, as they pointed out, had worsened in recent months

However, they left open the possibility of raising interest rates between 50 and 75 bps at this meeting in July. The market had considered the possibility of a more aggressive rise of up to 100 bps, which was ruled out for the time being. Therefore, the tone is somewhat dovish.

They also pointed out to the concern that interest rate hikes could affect the growth of the economy that is already in a slowdown process, which shows that the Fed will also consider the negative effects of its monetary policy decisions on the economy.

Therefore, there is a high possibility that in the next meeting at the end of the month, they will decide to raise only 50 bps, especially if we consider the latest data from the US economy that have shown a certain slowdown, although still without showing signs of recession.

All this without ruling out the likely positive effect that the recent falls in all raw materials, including oil and natural gas, will have on the next US inflation figures.

So, the scenario is beginning to show some signs of stabilization, meaning more contained interest rates and a potential improvement in inflation due to the huge drop in fuel and other raw materials prices.

The ISM PMI Non-Manufacturing figure released yesterday was also positive, above expectations, and in the growth zone, showing that the services sector is still performing well despite all the previous months' headwinds.

Treasury bond yields rose during yesterday's session. Still, it was driven more by the good non-manufacturing PMI data than by the result of the Fed's minutes, which, as we have commented, were not particularly hawkish.

The stock markets received the news positively, both the Fed minutes and the PMI, with increases across the three main Wall Street indices.

The Nasdaq advanced more than 1% yesterday on its fourth day of gains and is slowly approaching the key level of 12,230. Above it should gain upward traction towards the 12,940 pivot zone, which is the one that would mark the change towards an uptrend. 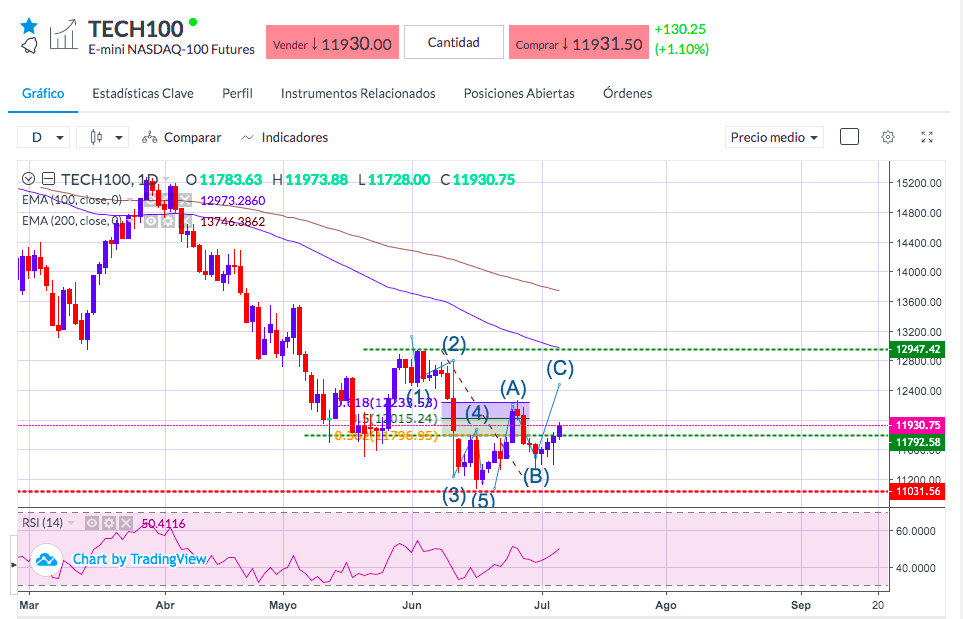