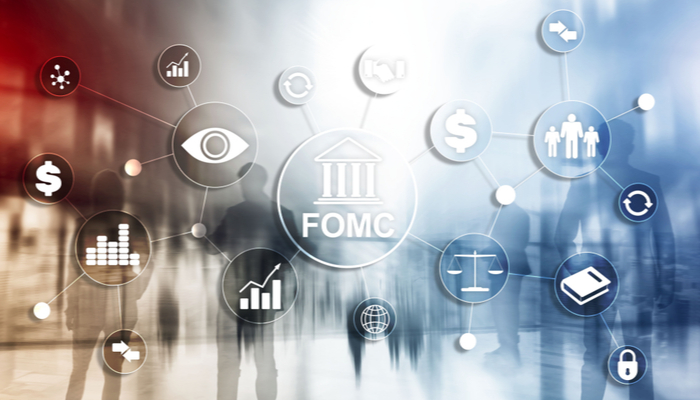 At first, when the FOMC statement was published, there was some confusion in the market that caused roller-coaster movements since this statement. Although it mentioned that they had considered the start of tapering, it did not mention the date or rate of reduction.

But Chairman Powell explicitly stated that by the middle of next year, they planned to complete the tapering process, and that means that from December, they will have to reduce purchases by around $20 billion. The intensity of this reduction could vary if the unemployment figures show a positive evolution. The next Payroll figure to be published on the first Friday in October will once again be of greater relevance in the market.

Contrary to what many market analysts predicted, the Fed had been clearly "hawkish" even when it comes to inflation. Chairman Powell acknowledged that although they consider it transitory, they will continue to monitor inflation very closely if it is more persistent than expected.

And, if that were not enough, in the projections of the Federal Reserve on the future of interest rates, the "dot-plots"- the number of members who expected increases for the next year - surged from 4 in March to 7 now, of a total of 18 members. A positive evolution of the unemployment rate or persistence in the high inflation data can change these projections about the following increases in interest rates.

In short, the Federal Reserve has been unequivocally hawkish, far more than expected.

Now, there is only one question to be solved, which is the situation in China. The news about Evergrande that it was going to make an interest payment to bondholders that expires in the next few days pushed stock markets to recover part of the ground lost in the last two days. In case of a payment failure, the panic would return to the market, fearing a significant crisis.

With the sole exception of the stock markets for the reason explained, the other assets have behaved following the more hawkish bias of the Federal Reserve.

Gold returned to levels of the previous resistance zone, now support, around $1767/ounce, after a short and rapid rise to the $1780/ounce zone. The US Dollar rose strongly, especially against the Japanese yen - usually the currency pair with the most correlation with US interest rates.

USD/JPY jumped almost 80 pips on the day and has technically slowed its movement around the 100-day SMA line. Now, it is getting to the primary resistance at 110.70, a level that acted as a stop for the attempts to rise in the last three months. 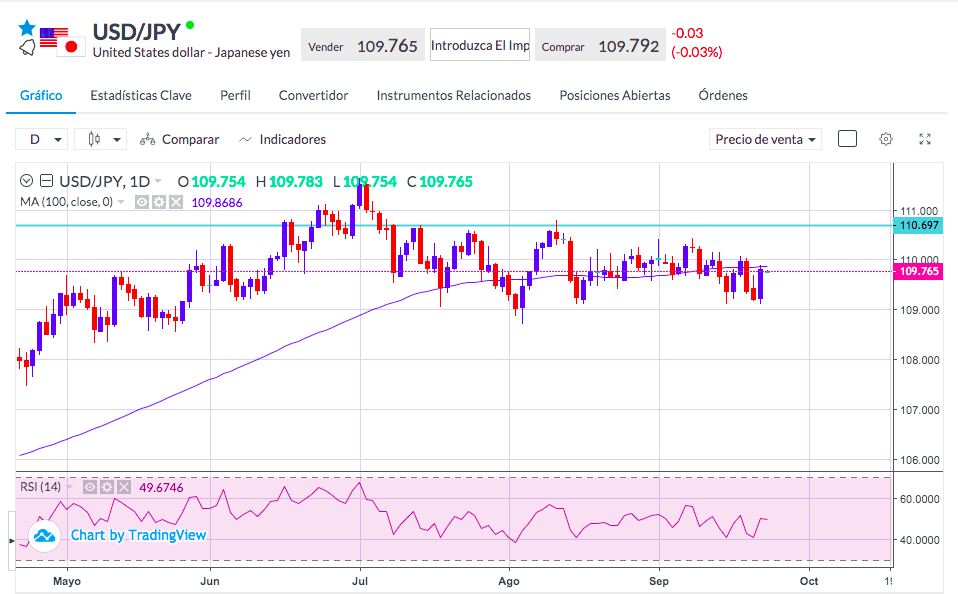