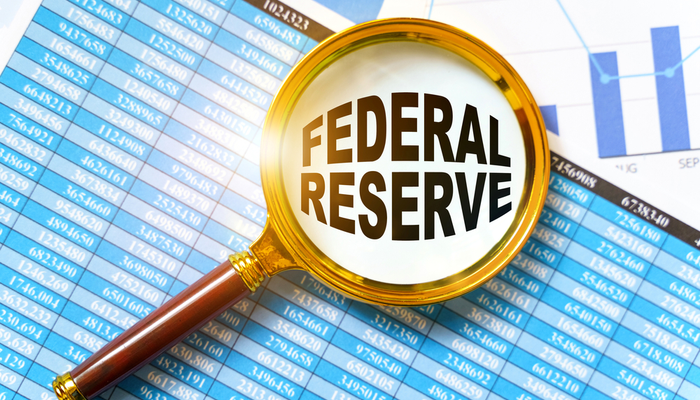 Jerome Powell's appearance before the US Senate to confirm his nomination as Fed Chairman and discuss future monetary policy plans didn’t go as the markets had hoped.

Powell confirmed that the Fed was ready to finalize its bond purchase program as planned. The Federal Reserve Chairman continued by saying that they would begin the process of rate hikes to combat inflation in what he called normalization of monetary policy. He concluded that once the economy recovers and employment levels are at pre-crisis levels, monetary policy has to return to normal.

So far, everything should go as expected this year – there will most likely be four interest rate rises (of 0.25% each), and bond purchases should end in the coming months. But apparently, the market was expecting an even more "hawkish" tone from Powell due to his previous statement regarding the Fed's balance sheet reduction.

Although the Fed Head also spoke on this subject - noting that "in this year" the central bank’s balance sheet would begin to thin - he failed to provide more details, somehow ruling out the possibility of bond sales. Most of the Fed's balance sheet bonds have a maturity of no more than 2 years.

Judging from the market reaction, we can deduce that investors expected a more aggressive approach on this matter, at least with some announcement about the possibility of a more drastic balance reduction.

How exactly did the markets react?

Stock indices rebounded, with Tech100 closing up 1.47%, the US Dollar weakened against all currencies except the struggling Japanese yen, and oil rose 3.66%, reaching a two-month high.

Elsewhere in the bond market, yields along the curve were not particularly affected, recording only minor losses. 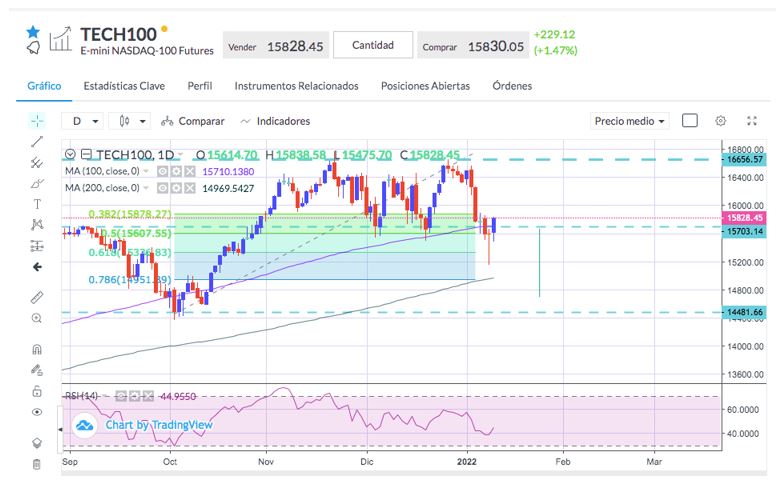 Drawing a line, we can conclude that yesterday's market reaction was disproportionate. The process of tightening monetary policy is an irrefutable fact, as Powell left open the possibility for the tapering process to be completed before March. This is something the market has not considered yet, potentially leading to a further degree of monetary policy tightening.

Everything could also depend on inflation data, such as the CPI figures, which showed an alarming 7% forecast for December.