The EUR/USD bearish signals are pointing to further declines 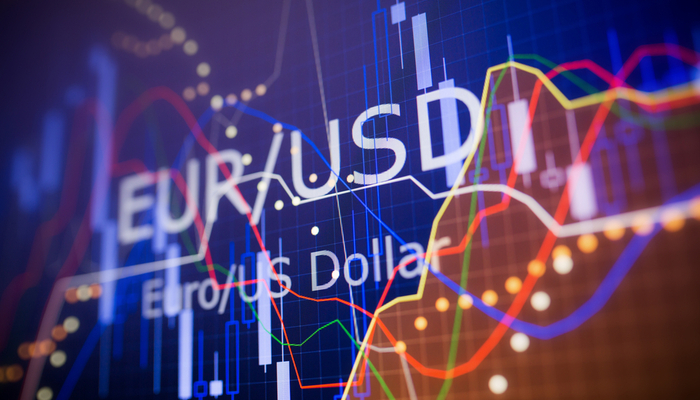 Will the Federal Reserve begin the reduction of bond purchases in the upcoming months?

The numbers released yesterday from ZEW on the 6-month economic outlook, showed a significant decrease to 22.3 in the case of Germany and 21 in the eurozone. The figure reflects the negative sentiment on the European economy in the coming months, guarantying a continuation of the European Central Bank's current monetary policy.

The interest rate differential in favor of the US dollar will continue to widen if, as everything indicates, the Federal Reserve begins the tapering in a matter of a few months.

The immediate effect is being reflected in the price of the EUR/USD that has not stopped falling since the beginning of summer. The pair lost around 30 pips yesterday after the publication of the ZEW figure. 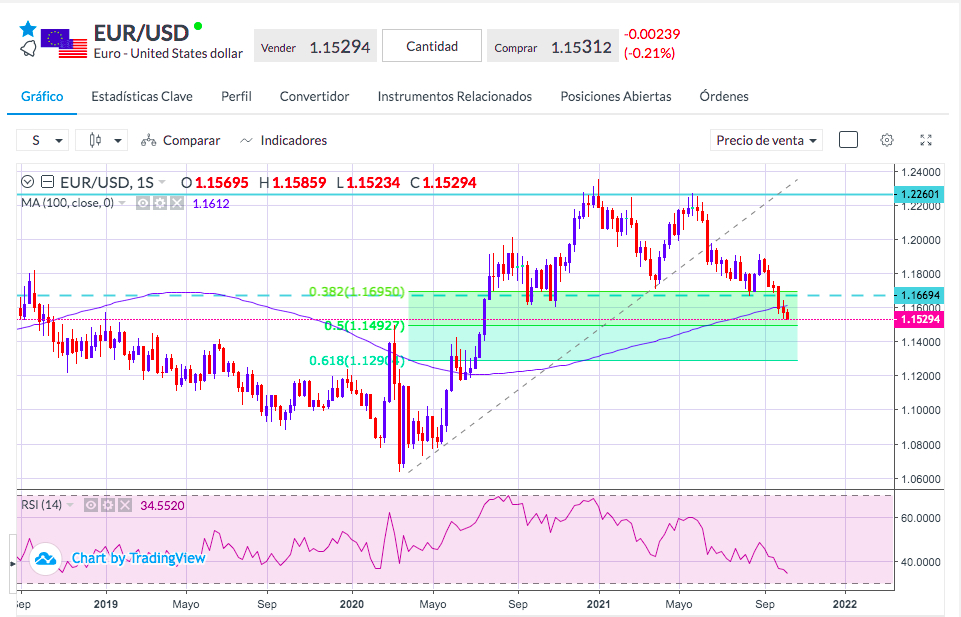 Technically, the pair is approaching a critical reference level located at 1.1490. The movement is the Fibonacci retracement of 0.50% of the entire bullish leg from March to December 2020. In addition, it has started to trade below the 100-week SMA line on the weekly chart. The pair has been above this line since June 2020. The bullish pennant pattern signals are pointing to further declines with a theoretical target of 1.1150-1.1200, based on the weekly double top in January and May 2021.

If the Federal Reserve announces the beginning of tapering at its next meeting in early November, the pressure on the pair could continue. This scenario to occur, especially after the reduction in the unemployment rate to 4.8% in September. The pressure could accentuate if the price figures like the one published today (Consumer Price Index) continue to show upward tension or remain at high levels.

The same is happening with Cable. Although, the pressure on the pound price is less after suggesting to start the tapering program and adjust the interest rates upward. According to the statement of some members of the Bank of England, the latest reports such as the one from BOA suggests that the effects of Brexit are starting to surface on the British economy, with supply and labor shortage that may have a depressing effect on the economy. 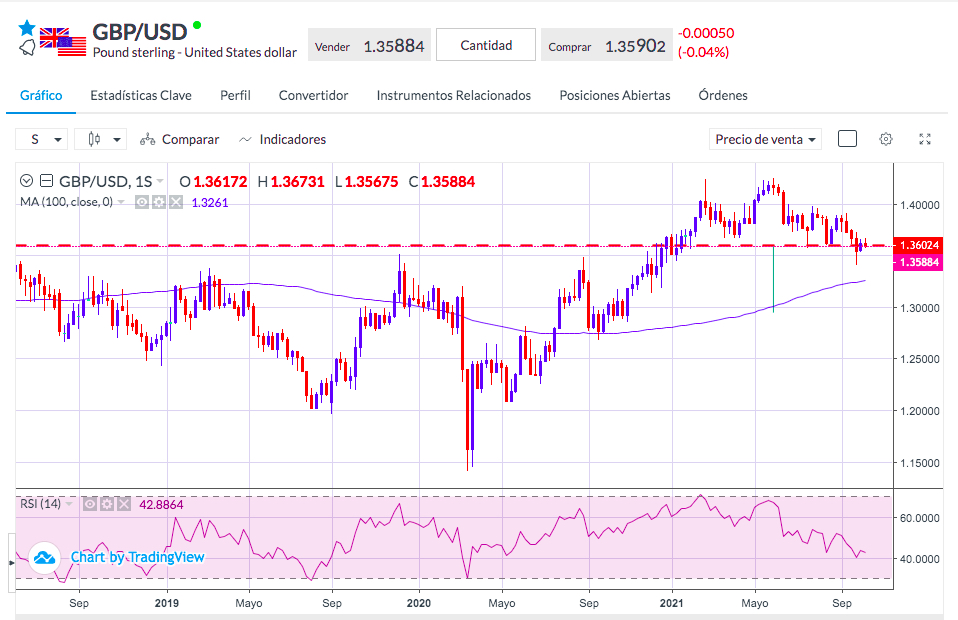 GBP\USD has experienced some lateral movement with no apparent direction in recent days. But now the pair is trading below the support zone around 1.3600, which is the support of a rising wedge pattern that would point to a theoretical target around 1.2960 if confirmed.

Everything will depend on the continued strength of the dollar and the confirmation of a slowdown in the British economy that would rule out the possibility of a hawkish movement by the Bank of England.