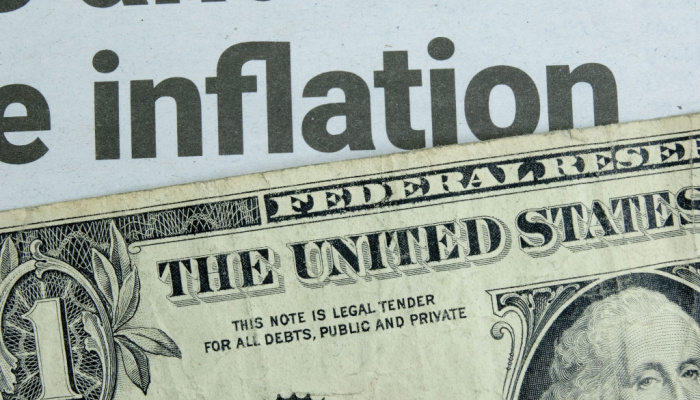 Oil has significantly declined in the last two days after finding resistance at the 100 and 200-day exponential moving averages.

US stock indices fell on Wednesday on the uncertainty surrounding the outcome of the mid-term elections, which early data show have been very close and are causing some concern among investors. Today, all attention is focused on the CPI data, which could provide new clues about the path of future interest rate hikes.

Republicans made less gains than expected and are the favorites to win control of the House of Representatives, but control of the US Senate will not be determined until the December 6 runoff elections in Georgia. So far, the results have been pretty close.

A divided government with a Democrat in the White House has historically been good for stock markets, paving the way for partisan clashes over contentious policy changes, which could prevent the passage of tax laws envisioned by the Democratic administration but not well received by the market.

A surprise victory by Democrats could raise concerns about regulation of the tech sector, as well as increased budget spending that could stoke fears of inflation.

Uncertainty about the outcome of the elections has pushed markets lower, with the main North American indices falling during the session.

However, the market today is only concerned with the inflation figures. Both the CPI and the core CPI are expected to fall slightly year on year, by 8% and 6.5%, respectively.

In contrast to Powell's speech at the previous meeting, the latest statements from members of the Federal Reserve Monetary Policy Committee have been surprisingly somewhat more "dovish." In fact, Treasury yields have remained relatively stable, implying a change in the intensity of the Fed's hikes, the so-called "pivot," for which the inflation data published today becomes more important. A figure lower than analysts' average estimates would boost stock indices while lowering market interest rates and the dollar, which would be sold against all of its peers.

In the commodity market, oil has significantly declined in the last two days after finding resistance at the 100 and 200-day exponential moving averages. The forecasts are for a progressive decrease in global demand in the context of an economic slowdown while production grows, albeit moderately. 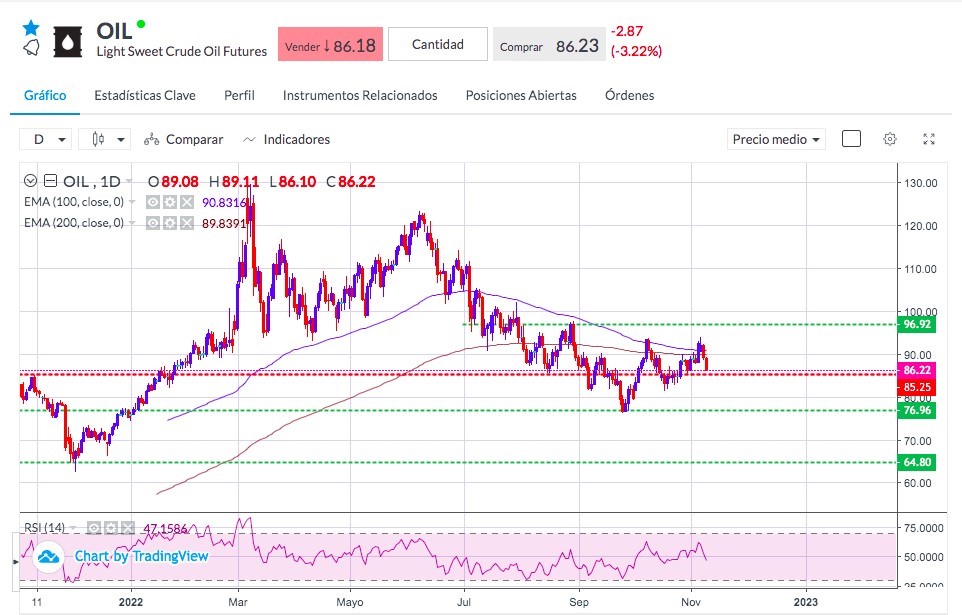