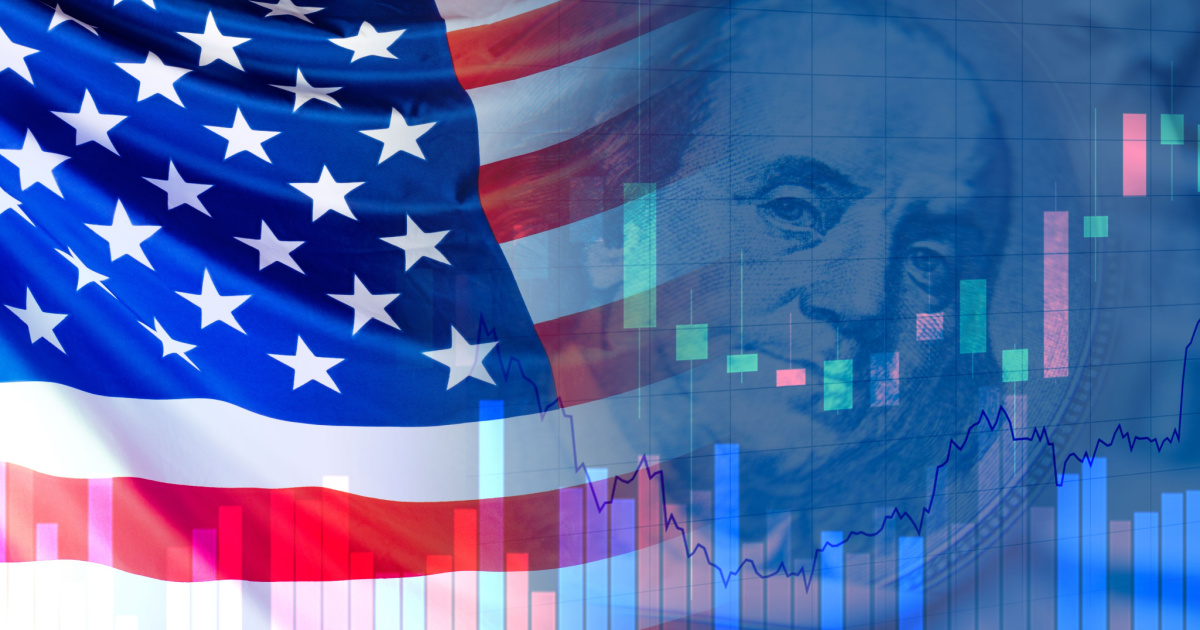 Last Friday was the day in which the market could glimpse a change in the Federal Reserve's attitude regarding monetary policy, which was reflected in the different assets.

On the one hand, an article was published in the Wall Street Journal by journalist Nick Timiraos, who is considered the main "Fed Watcher," the one with the best access and information on the deliberations and decisions of the United States central bank. According to Timiraos, the Federal Reserve is probably not pleased with the performance of fixed income markets, which are pricing in overly aggressive interest rate hikes.

This journalist's information is being interpreted as a direct warning from those in charge of US monetary policy. This is clearly a dovish signal in a market that had significantly increased its bets on final interest rates. However, this information was largely confirmed by the San Francisco Federal Reserve president, Mary Daly, who is considered a spokesperson for Chairman Powell.

Daly said that the Fed should already be planning for less aggressive interest rate hikes in the future. This would give the Fed time to learn how monetary policy affects inflation and keep it from overreacting, which could threaten economic stability and lead to a recession. These comments do not prevent the market's 75 bps, already discounted by the market, from being raised at the next meeting on November 2, but it makes it much more likely that they will decide by 50 bps or even less in December. Therefore, final interest rate expectations that the market is now discounting fell by slightly more than 25 bps to around 4.80%.

If inflation figures, such as the one for personal consumption spending due next Friday, fall even slightly, forecasts for final interest rates may fall as well, which would be good for stock markets and cause US dollar sales.

That's what happened on Friday after these reports were released: the dollar fell, particularly against the yen, with the USD/JPY losing around 400 pips from the day's highs. In this case, the intervention of the Bank of Japan, selling dollars in the market, accelerated the movement.

And the Wall St. indices saw sizeable gains of around 3% in all three major indices, buoyed in part by these more dovish expectations about the future of interest rates and the corporate earnings release that follows, beating analyst forecasts. 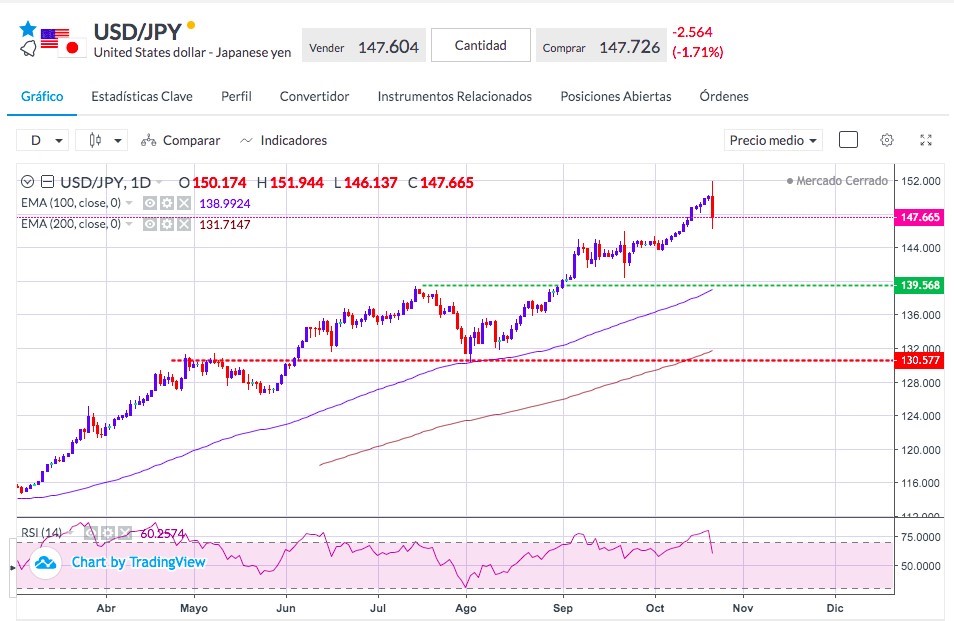