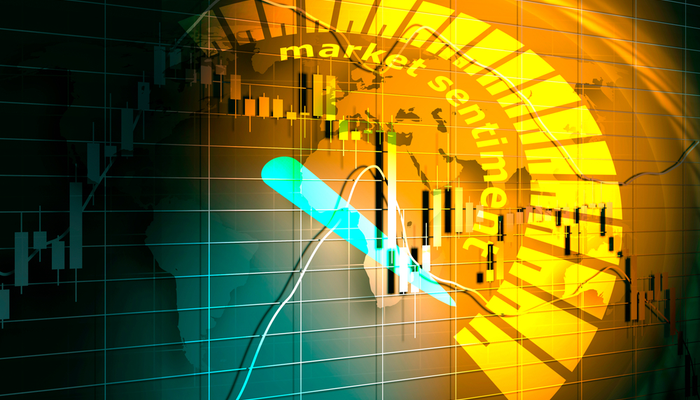 Encouraging signs of easing tensions between Russia and Ukraine gave investors enough confidence to buy the recent slide in stocks, with technology stocks leading the way.

President Vladimir Putin said that Russia was not seeking to go to war with Ukraine, pointing to proposals as a basis for finding a diplomatic solution to the crisis. Additionally, the Russian President demanded that the United States and its allies provide guarantees that Ukraine will not be allowed to join the NATO military alliance, which he has singled out as a threat to Russia.

However, US President Biden said that a Russian attack on Ukraine was still a strong possibility and reiterated that neither the US nor NATO was a threat to Russia.

Although the statements are not conclusive, they were enough for investors to shift towards a more positive market sentiment. Also contributing to this improving market mood was news that part of the Russian troops carrying out maneuvers on the border with Ukraine were retreating.

The market's improved risk sentiment prompted investors to sell US Treasuries, sending yields higher, with the US 10-year bond reaching 2.05%.

The producer price index released yesterday rose 1.0% in January, after a 0.3% increase in December. The year-on-year data for producer prices increased by 9.7% in January, the largest gain recorded since 2010. This confirmed that inflationary pressures remained intact and that the Fed would have to act decisively in its next meeting of March.

Even so, everything indicated that the market has already discounted the Fed rate hikes and equities experienced significant increases due to the decrease in geopolitical tension in Ukraine. The Nasdaq index rose over 2% and closed above the swing level at around 14,480. 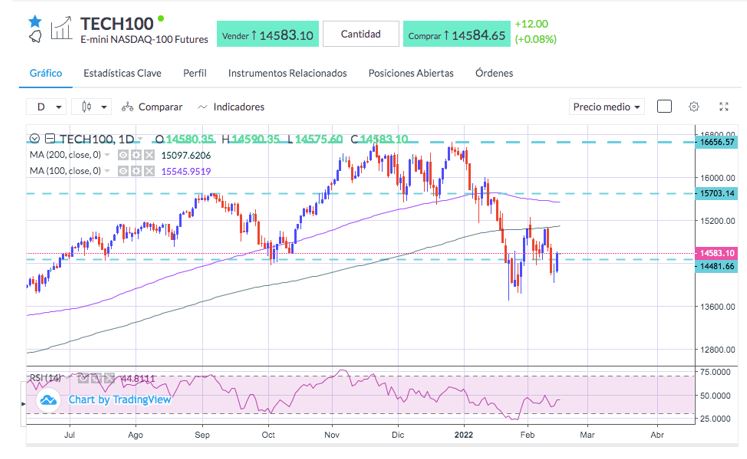 Oil lost more than $3 due to the easing of tensions in Ukraine. However, for the downward correction to be more accentuated, it would still need an agreement to be reached with Iran that could contribute 1M barrels per day to the market. The support level nearby is around the 89.00 area. 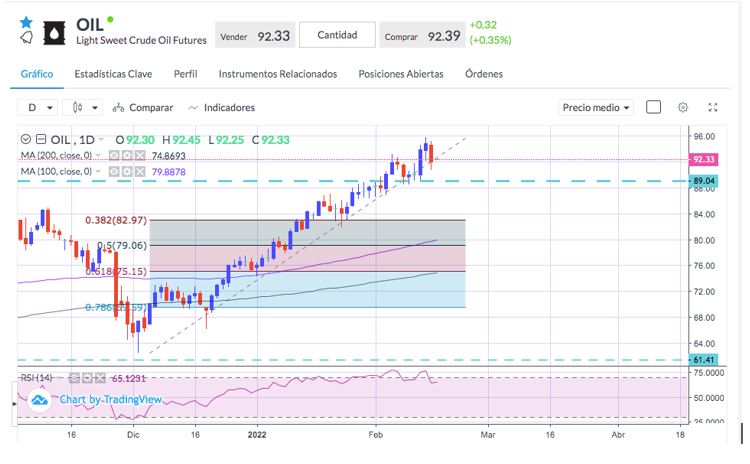