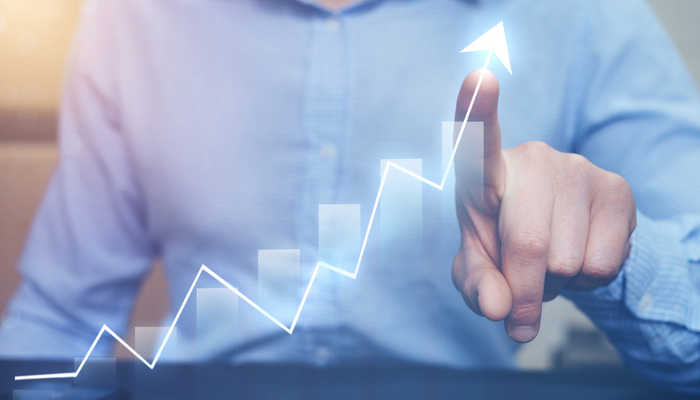 Market risk sentiment is gradually improving as economic figures are released, and expectations regarding the administration rate of vaccines are more optimistic.

Yesterday's speech by Federal Reserve Chairman Powell also contributed to this improvement after the Fed head dismissed any concerns about inflationary spikes and remained determined to maintain the current monetary stimulus for as long as necessary.

Even so, given the evolution of economic growth data, long-term interest rates remain at their maximum levels, and interest rate futures already forecast a hike by the end of next year.

Another positive factor for the market is Biden’s fiscal stimulus package, which will be voted today in the House of Representatives before going to the Senate for final approval. But after the rounds of talks carried out by Biden's team, it is more than likely that this stimulus package will be implemented in a very short timeframe.

Finally, another element that has influenced the markets’ overall moods has been the data of Germany’s GDP published today. For the fourth quarter, the reports have exceeded expectations with a rise of 0.3% vs 0.1% expected. This data removes the possibility of a recession in Germany (two consecutive quarters with negative GDP). Despite the strict confinement measures imposed in Germany during this period, it encourages a more robust recovery than expected.

In this scenario, the stock markets have slowed the downward movement of the last week and even if only timidly, they rebounded and return to the green numbers today.

In the case of DAX, the index started to gain territory after the GDP numbers came out, getting close to the resistance level located around 14,000, a level that needs to be exceeded to end the downward trend that began a week ago a technical analysis perspective.

On the forex market, there has been a significant movement in the Swiss franc.

The Swiss currency, like the yen, is perceived as a safe haven that strengthens during periods of economic or geopolitical uncertainty.

EUR/CHF experienced a downward movement for three years without the central bank being capable of preventing it with interventions and aggressive interest rates cuts.

The upward movement that started yesterday has pushed the pair to a significant resistance zone around 1.1000. Technically, and taking into account the weekly chart, exceeding this area would open the way to higher levels located around 1.14000 and end the downtrend of recent years.