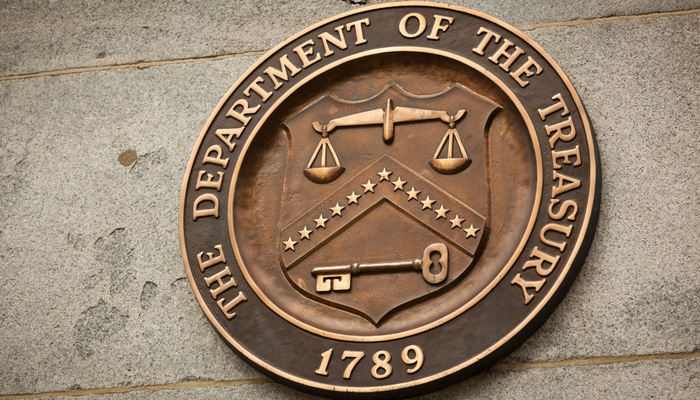 Today, not only are cyclical stocks rising, but technology stocks are also finding demand in the market, with the Nasdaq index rising just over 1% on the day.

The yields of the American treasury bonds remain at high levels after the outflow of funds sheltered in these assets; in the case of the 10-year American, the yield is approaching levels of 1%, levels not seen since last June.

This rebound in the yields of US Treasury bonds is the only reason for the Dollar to have strengthened against all currencies in recent days.

Before the elections, the US Dollar remained in a clear downward trend that was only modified when an event of risk aversion appeared in the market.

Now, however, the market risk sentiment is positive, and the Dollar is strengthening not because it acts as a safe-haven but as a result of a rise in long-term interest rates that primarily influences the price of the USD against the Yen, a currency pair with a high correlation.

USD/JPY has risen more than two figures so far this week in a clear move back to the market's risk appetite. However, the downtrend of the Dollar is still maintained as long as the pair remains below 106.30.

Against the Euro, the greenback is also strengthening.

In this case, the statements of members of the ECB's governing council, such as Knot, who have stated that they do not exclude any type of monetary policy measure for the next meeting in early December. The market expects some action from the ECB, including the possibility of a cut in the discount rate, although this measure would not be very significant given the current low levels.

The EUR/USD trend continues to move sideways since August, between 1.1600 and 1.1950. Everything will depend on what the ECB decides to implement at its next meeting.

Suppose it is aggressive in monetary stimulus measures, for example, by expanding the asset purchase program and/or reducing the discount rate. In that case, the pair could fall to the low of the current range around 1.1600. But if the ECB performance disappoints the market with a USD that sooner or later will return to its downtrend, the pair would try to break the highs between 1.1950 and 1.2000.

The ECB will undoubtedly take this circumstance into account as a strong Euro would act as a counterweight to its monetary policy, reducing its effectiveness.