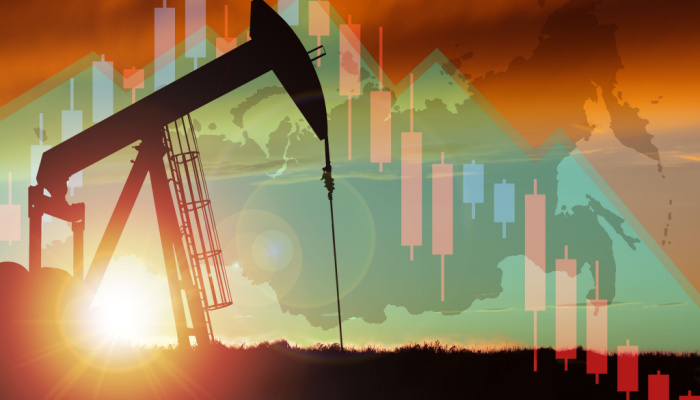 Yesterday, as there was a holiday in the United States, the market activity was noticeably reduced

The only relevant event was the OPEC+ meeting in which the cartel of oil-producing countries decided to cut production by 100,000 barrels per day. There is a minimal reduction in oil output compared to the 100M barrels currently produced.

The move can only be taken as a sign that the OPEC countries want to put a floor on the current oil price threatened by the global slowdown and the consequent drop in demand.

The Russian representative Novak stated this, who justified the decision with the fall in global GDP. However, shortly before the meeting began, he had said that he and his counterparties did not share the idea of ​​cutting production.

On the other hand, the US government said it is firmly determined to take any steps to increase production.

Behind all this noise is the possibility that Iran could export oil again if an agreement is reached in the nuclear negotiations, adding 1M barrels per day to the market. However, the latest news from the European commissioner for foreign affairs has not been very promising. This is nothing more than a repetition of what has been happening for months in this negotiation, with continuous tug-of-war creating enormous market uncertainty.

Crude oil has rebounded slightly in yesterday's session, around 70 cents on the Dollar, apparently without being greatly affected by either the OPEC+ decision or the statements by White House officials.

More worrying than the above is the indefinite cut in the supply of Natural Gas to Europe. The Russian authorities have admitted that the decision is taken because of the cap on oil prices that Western countries intend to impose. The worst possible scenario has become a reality. However, the stock markets have not reacted to this terrible news, and although quite timidly, they rebounded with gains in the German DAX index by around 0.40% at the close of the European session.

Somewhat abnormal market movements can only be explained in the context of very low liquidity due to the US holiday. 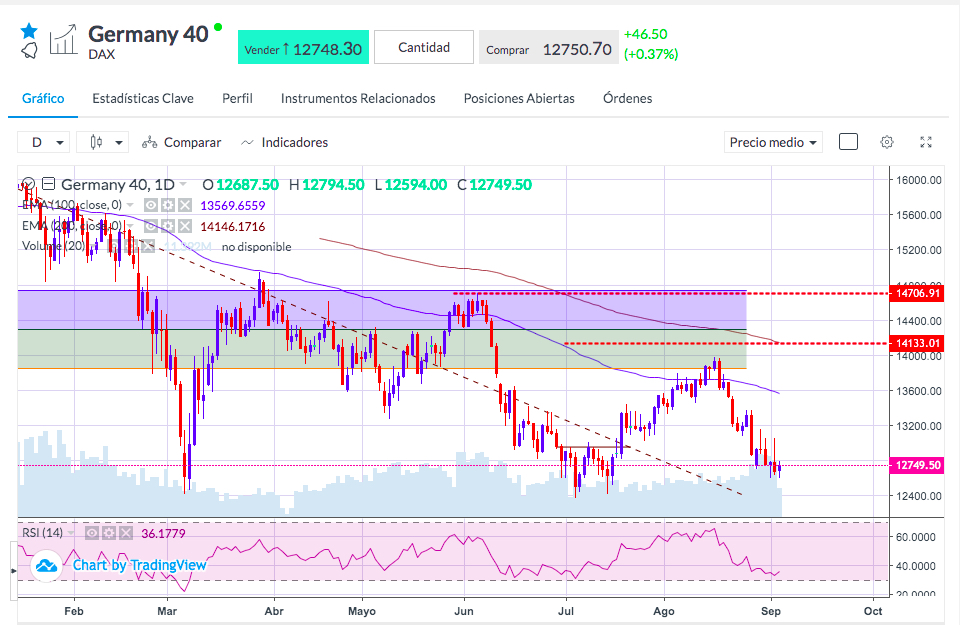