No progress yet in final Brexit talks – Market Overview – December 7 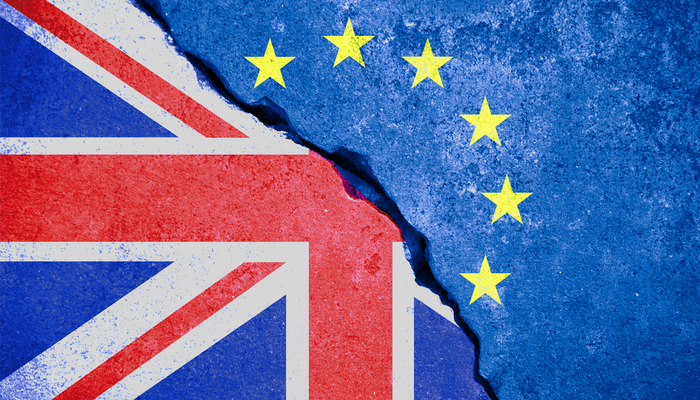 The week begins, dominated by uncertainty in all areas.

The Brexit negotiations fail to reach a satisfactory agreement for both parties despite the talks held over the weekend between the President of the European Commission, Von der Leyen, and the British Prime Minister, Johnson.

A new meeting between the two leaders is expected for this afternoon in recent conversations that are being considered by the market as the 'last opportunity to lead to a Brexit with the agreement’. No details of the issues that are being discussed are being provided. They are negotiating on these previous talks, which are undoubtedly the last before the total separation of the United Kingdom from the European Union.

Where this concern is most noticed is in the currency. A lack of agreement or what is known as a hard Brexit would further affect the British economy, whose trade would be subject to export tariffs. It should not be forgotten that the UK's leading trading partner is the European Union itself. For this reason, the British Pound has collapsed as the lack of progress between the two leaders became known, and the shadow of a hard Brexit approached closer.

In its price against the dollar, GBP/USD has lost almost two figures immediately, retreating towards the starting area of ​​the last bearish leg located between 1.3150 and 1.3200 that now act as support and whose loss, from a technical perspective, would take it back to the levels where the 100 days SMA, 1.3070, are currently running. 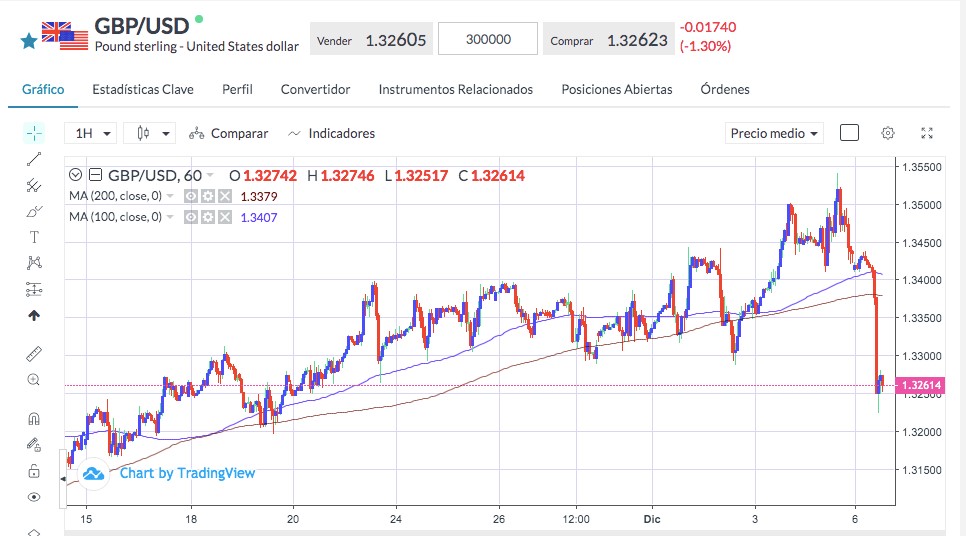 Against the Euro, EUR/GBP has experienced a powerful bullish momentum to 0.9150, with an advance of more than one figure in the pair. It is necessary for the pair to overcome this area with a daily close in order, from a technical point of view, to exceed the 0.9212 and 0.9240 highs, which would be the beginning of a new uptrend. 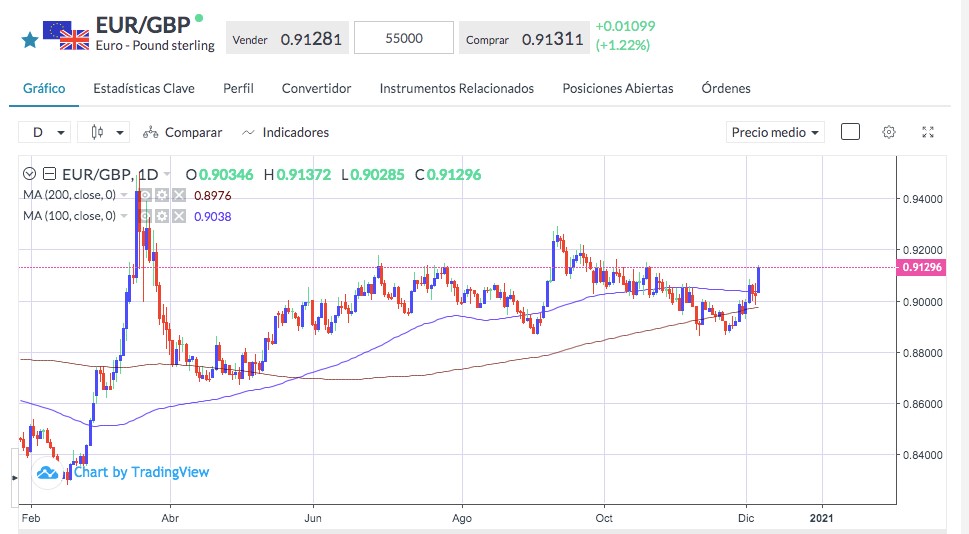 But for this to happen, the British currency has to continue to weaken further, and a possible cause would be the termination of the Brexit negotiations without any agreement.

The US stimulus plan

Another source of uncertainty for the markets continues to be the United States fiscal stimulus plan.

Despite the overt rapprochement between Republican and Democratic representatives, these economic stimulus funds' size and content have not yet been defined. The Republican representative seems to propose an amount of 900 billion dollars, specifically to alleviate the damage caused by the pandemic.

Still, everything indicates that it will not be enough to reach an agreement. Although, indeed, the advances of the vaccine, the proximity of its administration eliminate the risk of prolonging the measures of social distancing and therefore of more significant damage to consumption and the economy in general, something that was not yet known in the first negotiations, the difference between the initial Democratic proposal, above 2 trillion dollars. The latter from the Republicans is large enough that the agreement is far off.

Meanwhile, the stock markets continue to fluctuate without showing any exact directional impulse but maintaining an optimistic bias, reflected in the indices remaining at the top of the levels reached recently, which are historic highs.