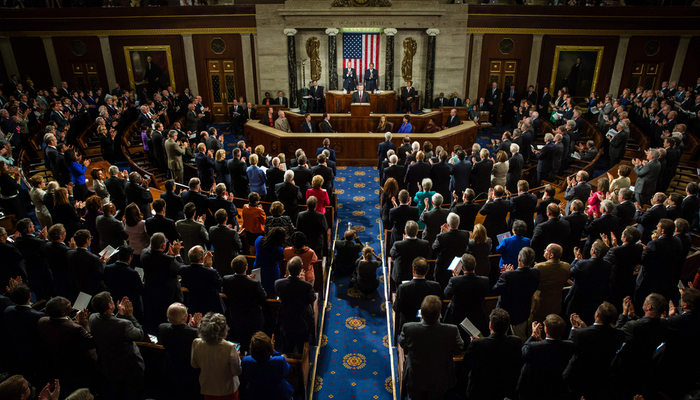 The Democratic candidate is getting closer and closer to the presidency of the United States.

The market takes it for granted, although there may be a delay in his appointment due to the judicial disputes that Trump will undertake, something that was discounted from the first moment as they were anticipated by the current president even before the elections began.

But the focus of investor attention is not so much on who will be the new president but on the composition of the Senate and the House of Representatives.

As everything indicates, both houses will remain divided between parties with a Republican majority in the Senate and a Democrat in the House of Representatives, more or less the same as before the elections.

On the one hand, this will mean that the new government, in the event of Biden's victory, will be hampered from imposing restrictive regulations on the technology sector, as would have been expected in the event of a Democratic majority in both houses.

If to this factor, we add that Biden's policy will not be as hostile as Trump's in terms of trade relations with China and Europe, investors' reaction has been the massive purchase of stocks, especially technological ones.

Nasdaq has risen more than 5% in these two post-election days and is on track to break above the first resistance zone at 12,238 before hitting all-time highs at 12,465. 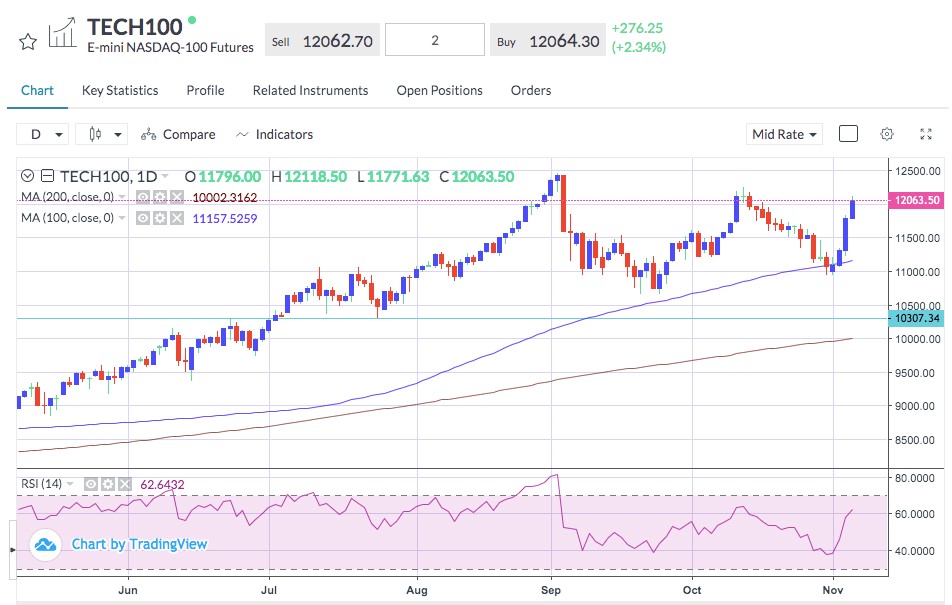 Something that must be highlighted is that liquidity in the market is very high.

Everything indicates that money needs investment assets that have chosen to go to what are considered risk assets despite the still-uncertain status. This is undoubtedly a very positive sign for the stock markets.

Regarding the fiscal stimulus plan that the market has been waiting for approval for so long, the continuity in both chambers' composition suggests that it will have difficulties to reach a definitive agreement in the short term.

This is not so positive for the markets, but the possibility opens up, and the market is talking about this, that the Federal Reserve takes the initiative and intensifies its expansionary monetary policy through its QE asset purchase policy.

This would be very positive for fixed income; in fact, there has already been a massive purchase of treasuries, partly in search of haven assets but also due to the possibility of an action by the Federal Reserve. The yield on the US 10-year bond has fallen almost 15 bps, currently at 0.75%, and could be heading towards the minimum zone below 0.60% shortly.

This has caused the Dollar to weaken against all currencies, a trend that will remain soon if, as expected, monetary policy remains expansive for an extended period.

EUR/USD has rebounded strongly and has significant resistance at 1.1880, a level that, if passed, would point to theoretical targets in the 1.2000 high zone.

Here we must consider the more than possible action of the ECB in its next meeting that will increase its asset purchase policy and probably take some other measure of monetary stimulus. This would slow the bullish momentum of the Euro, so its bullish run would be limited at levels above 1.2000. 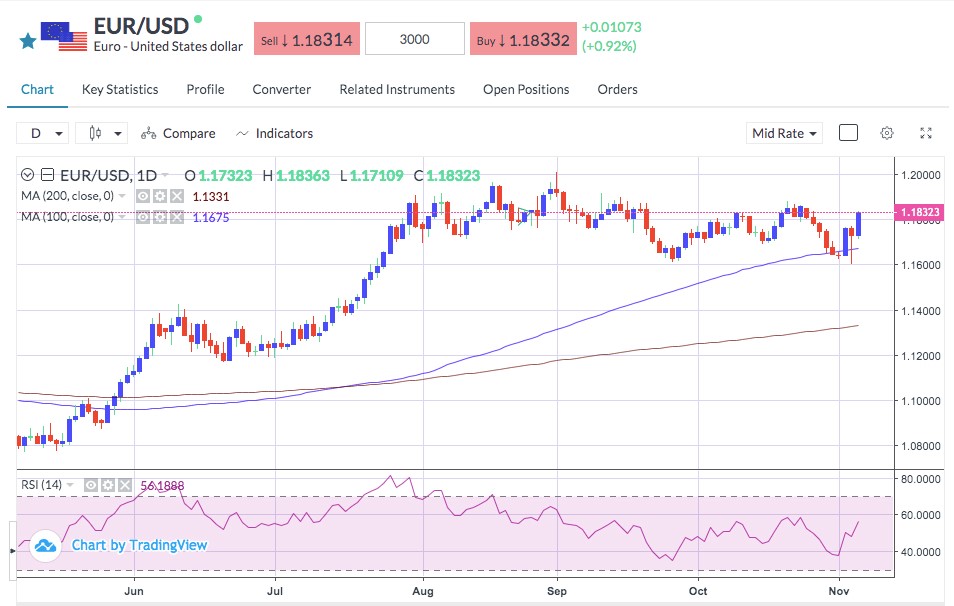