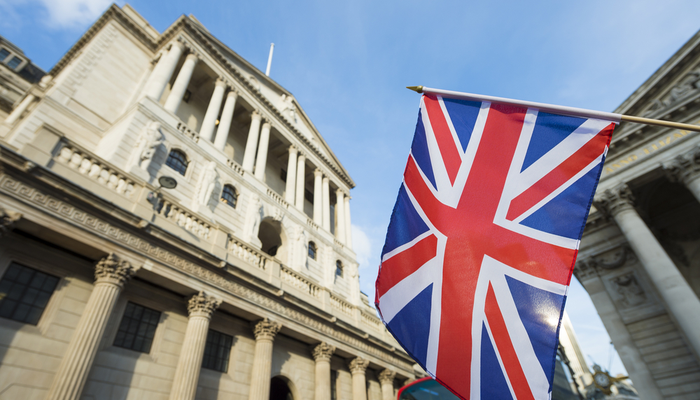 Yesterday the meeting of the Monetary Policy Committee of the Bank of England took place.

Without expectations of changes in interest rates or asset purchase policy, as it did, however, Governor Baileys' comments had repercussions in the markets.

The possibility of negative interest rates was completely ruled out, which was still a matter of debate in the markets. That meant a break on the upward path that the Pound Sterling had started after achieving a Brexit with an agreement with the Union European.

Simultaneously, assessing the future evolution of the British economy was not as harmful as was initially expected. Although the comments made today by Broadbent of the BOE, have been somewhat more conservative in this sense and leaves open new actions of the BOE if the situation does not improve in the desired conditions but with more emphasis on the policy of asset purchase than on additional reductions of the interest rates.

The immediate result was a sizable rally in the British Pound against all its counterparts.

In GBP/USD, this strength becomes more critical if the Dollar's power is taken into account, which continues to be strongly demanded mainly by the generalized increases in the yields of US treasury bonds.

The pair rebounded strongly from 1.3566 and is heading towards the main resistance level of 1.3758. The highs reached in January and with RSI indicators without going overbought levels or signs of exhaustion yet. 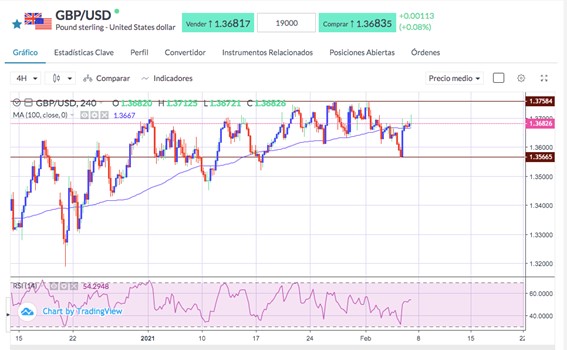 This strength of the Pound Sterling is manifested more clearly in its price against the euro. The single currency has been under downward pressure in recent days for various reasons, including uncertainty about the economy's recovery due to the increase in cases of contagion and the highly restrictive mobility measures implemented by European governments.

EUR /GBP, from a technical analysis point of view, broke down the primary support 0.8866 and confirmed this break with a continuation of the downward movement. Although the RSI indicator begins to find itself within oversold zones, it does not show divergence signs. The pair does not find any technical obstacles until the 0.8676 zone, which was the support during April and May of last year. 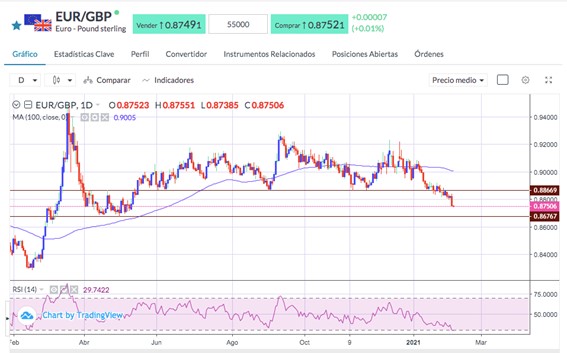 The US market & the NFP

This afternoon, the data of the labour market in the United States is published.

On this occasion, the figure takes on greater relevance, as we mentioned yesterday, given that it is the central objective that will determine the Fed's monetary policy and because the primary data, both ADP employment and the ISM non-manufacturing employment components pointed to considerable improvements. In this sense.

The forecasts' average is around + 50k in the Non-Farm Payroll figure and a 6.7% unemployment rate. Any model that improves these forecasts would be taken as positive for the US Dollar and would maintain and increase the upward pressure on US Treasury bonds' yields.