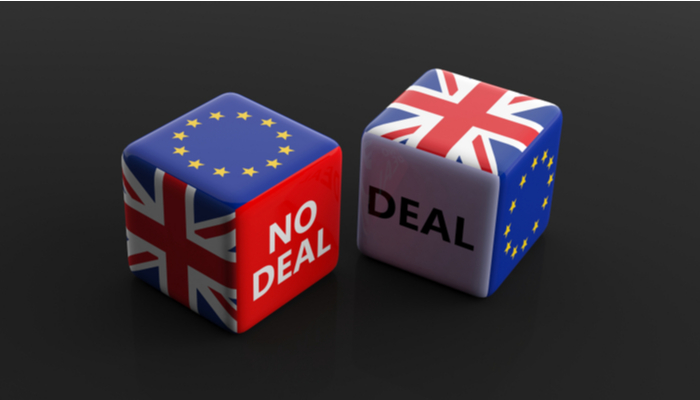 We are finally heading towards the critical dates for the year-end market with a more positive investor mood.

The end of the long period of negotiation on the United Kingdom's exit from the European Union is undoubtedly a respite from the prolonged uncertainty that has dominated the market during this time and has at times led to a withdrawal of investor risk appetite.

The currency that has suffered the most during this process has been the Pound Sterling, which in its price against the Dollar is trading around 14% lower than the average after the 2008 crisis. And all this despite the weakness of the Dollar after the Federal Reserve lowered interest rates to historical lows to stimulate the American economy after the start of the pandemic crisis.

Today, and after the agreement has been ratified by the EU ambassadors, although pending the passing through the House of Commons, the Pound Sterling does not recover positions. It is losing around 0.50% both in its price against the Euro against the Dollar or the Japanese Yen.

This may be a first sign that investor assessment of the agreement's content is not entirely positive in terms of the effect it may have on the British economy.

In any case, it should not be forgotten that even in the case of an agreed Brexit, such as the one that has been achieved, the Bank of England's estimates of British GDP reduced its growth of around 4.5% in the years to come.

Given this circumstance, all eyes on the market are now going to focus on the macroeconomic figures (GDP, retail sales, PMI ... etc.), figures that will also depend on the evolution of the pandemic, and on the comments that the members of the Bank of England's Monetary Policy Committee regarding future monetary policy decisions. Any dovish statement or negative interest rate talk would not be positive for the UK currency.

From a technical analysis perspective, GBP/USD has failed to break above the 1.3621 resistance and is currently in a declining movement. RSI indicators show signs of exhaustion above overbought levels on a weekly chart. 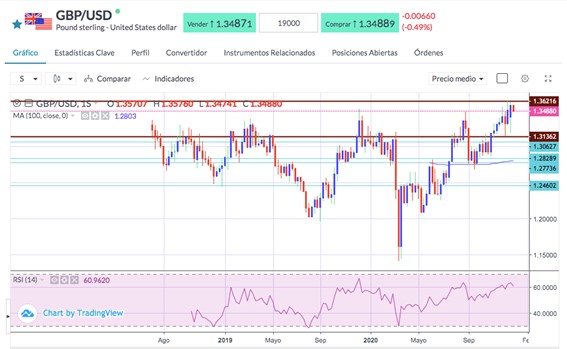 GBP/JPY has also not been able to go above the 140.00 area, a level that it has not consistently exceeded, with daily or weekly closings, since the beginning of last September.

And all this despite a particular weakness of the Japanese currency or at least a brake on its strengthening due to the direct statements of the Japanese Ministry of Finance against an excessive revaluation of its currency, explicitly threatening interventions. 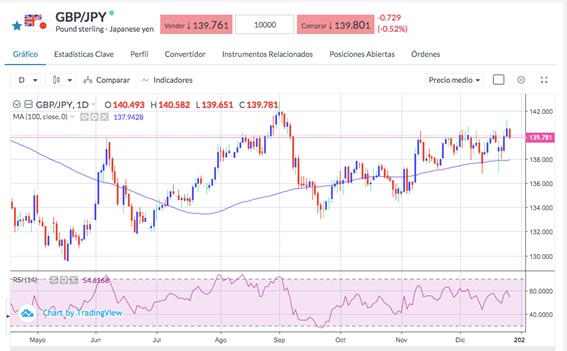 This is the first market approach towards the Brexit agreements with a clear negative bias towards the British Pound and is more conducive to the Euro.

Everything will soon depend on economic data, statements from the Bank of England, and knowing in more detail the application of the terms of the agreement recently reached between the European Union and the United Kingdom.