No clear conclusion for the latest ECB meeting – Market Overview 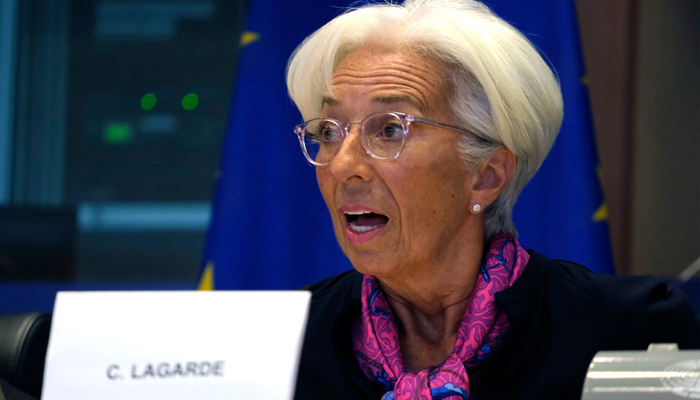 Yesterday's meeting of the European Central Bank did not have a definitive result.

After leaving monetary policy unchanged just like the markets had predicted, President Christine Lagarde confirmed that the asset purchase program's pace would be increased to curb a potential rise in long-term bond yields. This comment led to a slight decline in the Euro's price from the high levels it had previously reached.

But in a report released later, it was revealed that the increase in these asset purchases was significantly lower than what the markets had expected. In turn, they interpreted it as a lack of determination from the central bank, leading to the Euro's rise.

After two days of calm during which the 3, 5 and 30-year U.S. bond auctions have been carried out without significant surprises, yields rebounded again strongly.

Tnote10 fell sharply to the lowest levels in the past few days, managing to exceed the yield of 1.60% slightly.

This return to uncertainty in the market has brought an increase in risk aversion after a few days of tranquillity caused by the fiscal stimulus package's approval and positive inflation data.

But investors don't seem ready to revert to previous enthusiasm levels so quickly. Fears regarding inflationary spikes and the increase in public debt in the United States could require greater support from the Federal Reserve if they want to stop the outflows currently taking place in the U.S. markets, potentially reaching Europe.

Banks such as Societe Generale and Deutsche Bank forecast an increase in the yield of the 10-year bond to levels above 2% by the end of this year.

The U.S. stock futures started the day with substantial losses, and the European ones are also in the red, with the U.S. Dollar resuming its upward path against all pairs.