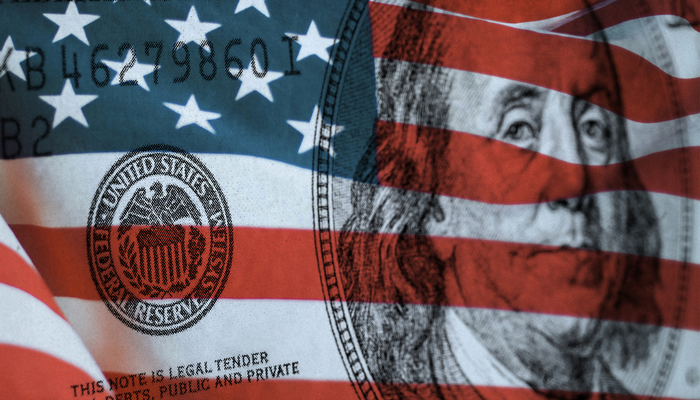 The European stock markets began the session on the rise, while the S&P reached a new historical high

While the markets are awaiting the Fed meeting tomorrow, the yields of the American 10-year bond rebounded slightly without exceeding the 1.50% level. The economic projections of the Fed and a possible mention of the beginning of the withdrawal of monetary stimuli will be the keys to which the market will be attentive, and that could impact the financial markets.

The reopening of the United Kingdom's economy is delayed until July 19, as indicated by the British Prime Minister yesterday due to the increase in cases of the Indian variant of the virus that is beginning to worry not only in Great Britain but in the rest of the continent. This decision, which has to be ratified in Parliament, represents a setback in economic recovery in this country. If the severity continues, it could harm the economic recovery and, therefore, impact the monetary policy of the Bank of England. The central bank had already expressed itself in favour of starting the process of reducing the purchase of bonds. Still, a reversal due to the increase in the number of infections and the maintenance of restrictive measures would delay this decision in time.

The pound sterling, which benefited from this better situation in the United Kingdom, weakened yesterday after the news was released.

EUR/GBP rallied 30 pips from the support zone of 0.8570 to the zone of 0.8600, approaching the level where the 100-day SMA line passes at 0.8640. Still, it is far from the resistance level located around 0.8700, which the last bearish leg would end and would open the way to more gains from a technical analysis point of view. 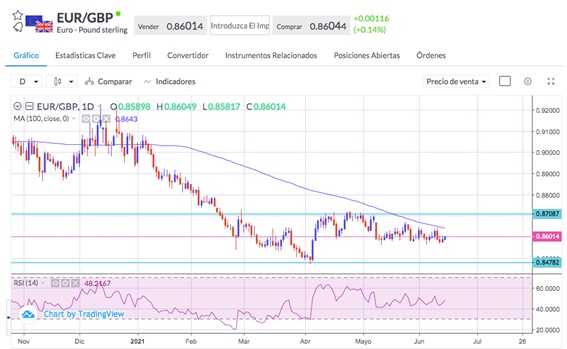 Today's session will be marked by numerous macro data in the US that will show us the tone of private consumption (retail sales) and industrial production in May. The Producer Price Index could be particularly important today for evaluating the bullish effect in prices caused by increasing raw materials quotations and supply chain disruptions.

Any decrease in this figure would add to the thesis of the Federal Reserve that the latest price increases are transitory and, therefore, would harm the US dollar and Treasury bond yields. On the contrary, a figure above what was forecasted would increase inflation expectations and lead to a possible withdrawal of monetary stimuli with consequent upward pressure on the US dollar.

Yesterday, the digital asset Bitcoin rose above the resistance level of 40,000, a level that was followed by the market as a reference that, from a technical point of view, would mark a turning point of the last downtrend. The causes of this rise are due to the statements (twitter) of Elon Musk. He again considered the possibility of accepting this digital currency as payment for the purchase of Tesla if it was confirmed that bitcoin mining did not have too many negative environmental impacts. Also contributing to the rise was Microstrategy's announcement, which had raised 500 million dollars to purchase bitcoin. 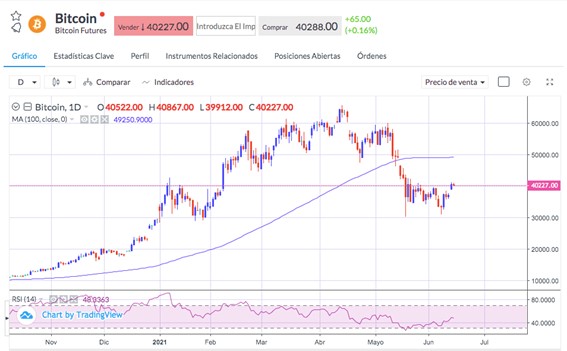