Markets are steadier after a rocky start of the week 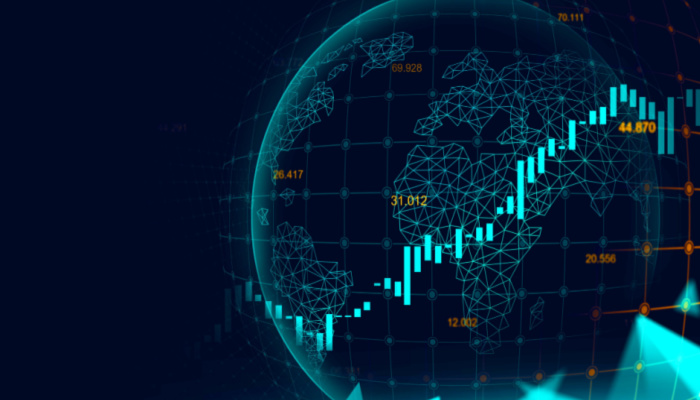 US-made capital goods and shipments increased solidly in May, pointing to sustained strength in business spending on equipment

The US Durable Goods Orders figure beat all expectations with substantial increases in May in both the headline and core figures, which exclude defense and aircraft goods.

In addition, the number of homes pending sale also experienced a significant rise in May, well above the data forecast by the market.

With these two important figures that show strength in the North American economy, the expectations of a recession, which has been talked about so much recently in the market, diminish considerably at least in the short term.

Stock markets rebounded strongly on releasing this data, although, at the end of the session, they fell back with slightly negative closings.

The reason may be that the Fed's interest rate front is opening. Treasury bond yields rose on the news, with the 10-year bond reaching the 3.19% zone. The Fed may have more reason to push interest rates higher with a strong economy. However, despite the market interest rate rally, market risk sentiment improved significantly compared to the last few weeks.

The probability that the desired balance between economic growth and a more restrictive monetary policy to combat inflation seems to have grown with the data we are getting to know. This is how the market interprets it with a behavior of greater risk appetite.

In the commodities markets, there were rises in oil and Natural Gas that can be considered as simply technical corrections. In oil’s case, rumors circulated in the market that Saudi Arabia and the United Arab Emirates were at the maximum of their production capacity and could not remedy the supply shortage problem with increased production. This is something that has been considered in the market as a possibility. In any case, that rumor was denied by the Emirates authorities.

Today a relevant figure will be published that can impact the market, especially on the stock market; this is the consumer confidence in the United States. A figure equal to or higher than expected would be well received by the North American indices.

The DowJones index closed unchanged from the previous day. Technically, it remains in a bullish correction that could start to gain momentum if it breaks above the 31,900-32,000 zone. 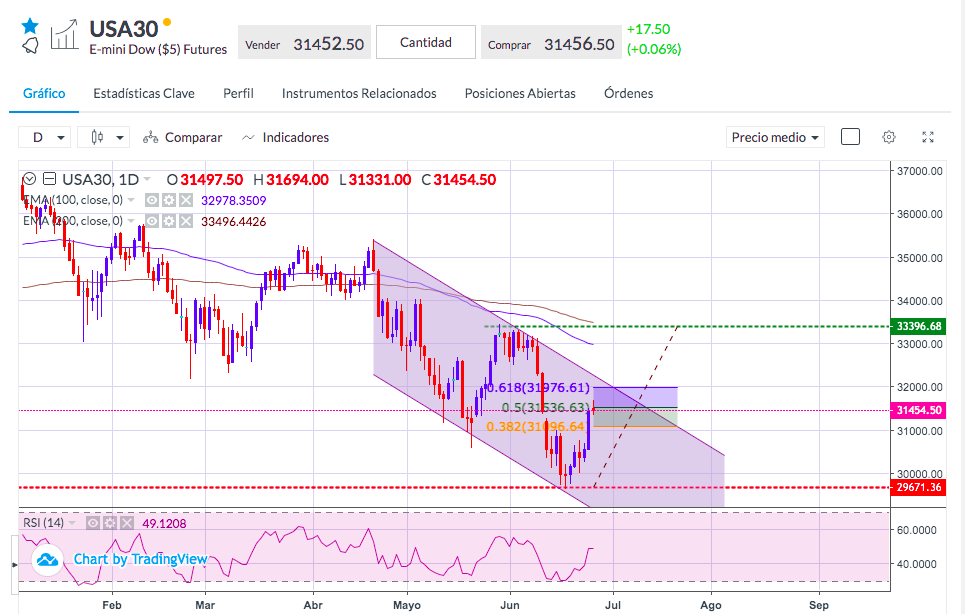