Market sentiment starts the week with some improvement 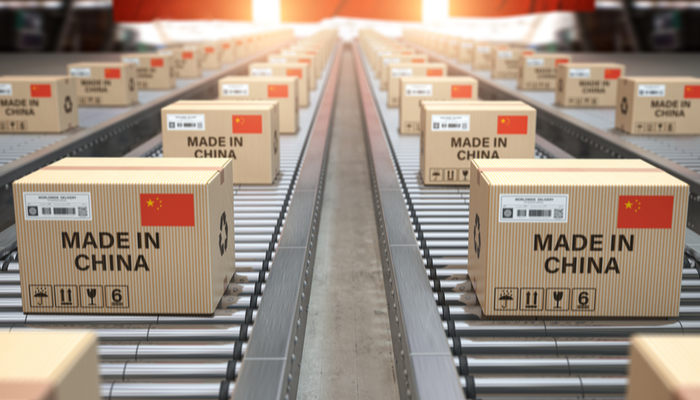 Even though the situation in China doesn’t look that promising.

The week begins with some improvement in market risk sentiment. All this is happening despite the fact that in China there are massive confinements in the southern provinces.

These provinces are some of the ones with the greatest commercial activity, with millions of inhabitants locked up at home and with a total closure of economic activity.

Things that already seemed forgotten, at least in Western countries, such as the pandemic and its devastating effects on the economy, have started reappearing in China, a country that follows a zero Covid policy and adds to the problem of the war of Ukraine.

This new situation in China does not help in eliminating the enormous inflationary pressure that is suffered in all Western countries and for which the central banks are already beginning to raise interest rates, as will be the case for the Federal Reserve. It is possible that the Federal Reserve will raise 25 basis points for federal funds as President Powell recently announced.

The problems derived from the bottlenecks in the supply chains, which could be added to the worrying increase in energy prices, creating an even more worrying economic scenario.

Asian stock markets have experienced widespread losses this morning, highlighting the Hang Seng index, which has fallen by 3% 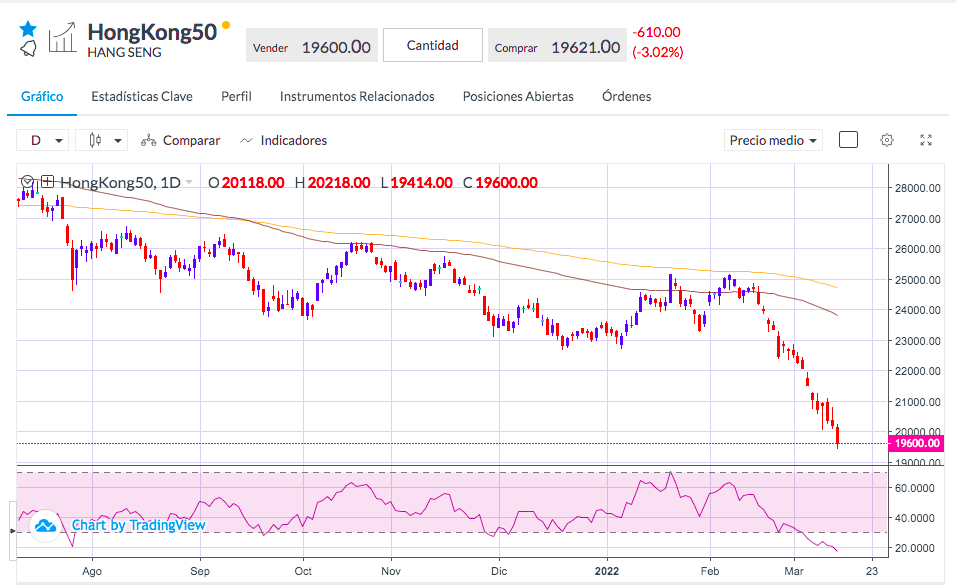 However, despite this unsettling scenario, European stocks and US futures have started the day with gains, especially those in Europe with the DAX index advancing almost 2.5% in the early hours of the morning.

This more positive risk sentiment in the market is also reflected in other assets such as oil, which fell by around $3.5, gold fell by $13, and in the currency market, the USD/JPY pair which is a good barometer for gauge market risk sentiment rallied to near its first technical target close to 118.00. 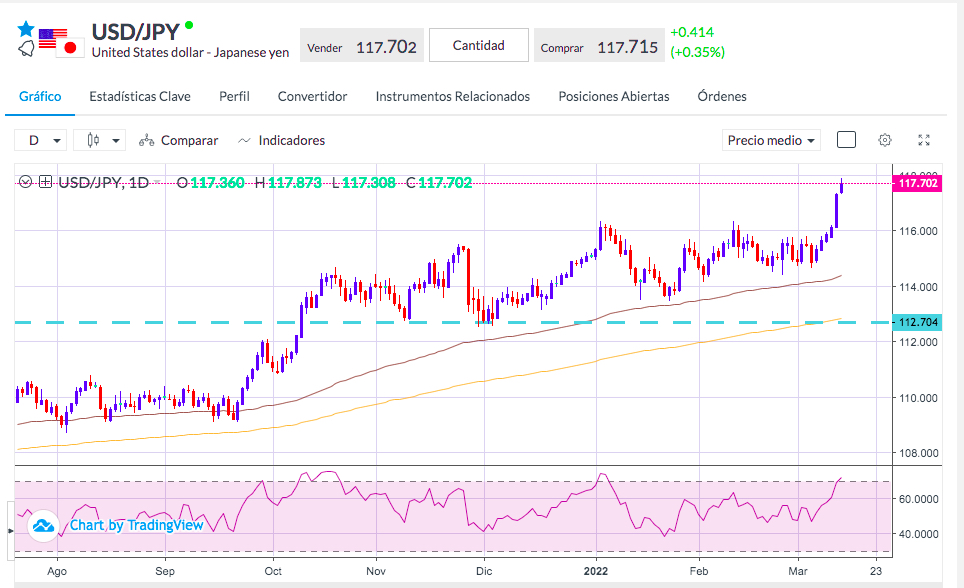 The reasons for this positive behavior of the market can only be explained by the declarations made this weekend by the leaders of Ukraine and even Russia that they will continue with the negotiations to the end of the conflict and that there are significant advances in this regard.

Obviously, and in view of the current situation, these comments do not imply any certainty that would make one think that the end of the war is near, but it is true that some possibility opens up in this sense and, on the other hand, the fact that China has not been openly in favor of Russia and even that some Chinese government officials have spoken out in favor of an end to hostilities.

For now, and until further news, the market will be greatly influenced by the evolution of the conflict, beyond economic data and the important monetary policy decisions that are going to be taken by the central banks as soon as this week.