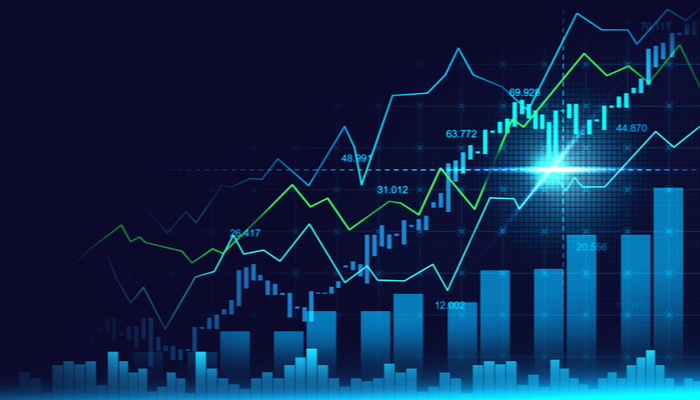 Finally, yesterday, the markets behaved more in accordance with the important announcement of the Federal Reserve made on Wednesday

But not all of them - some still perform incoherently. In the end, the market always returns to the fundamentals.

Powell clearly stated that the tapering process would start as soon as the next two months, and it would end in the middle of 2022. After Fed's signals for next year, the US 10-year Tnote bond plunged lower with a rise in the yield of more than eight bps, above 1.40%. It is a move well above the average volatility of this asset. The average forecasts of market analysts point to continuous increases in the yields US 10-yeat Tnote in the medium term, at least until the latest highs of 1.77%. Still, there's room to grow, as some more aggressive analysts place it in the 2% zone.

This movement is what can be expected after an announcement like the one made by the Fed. 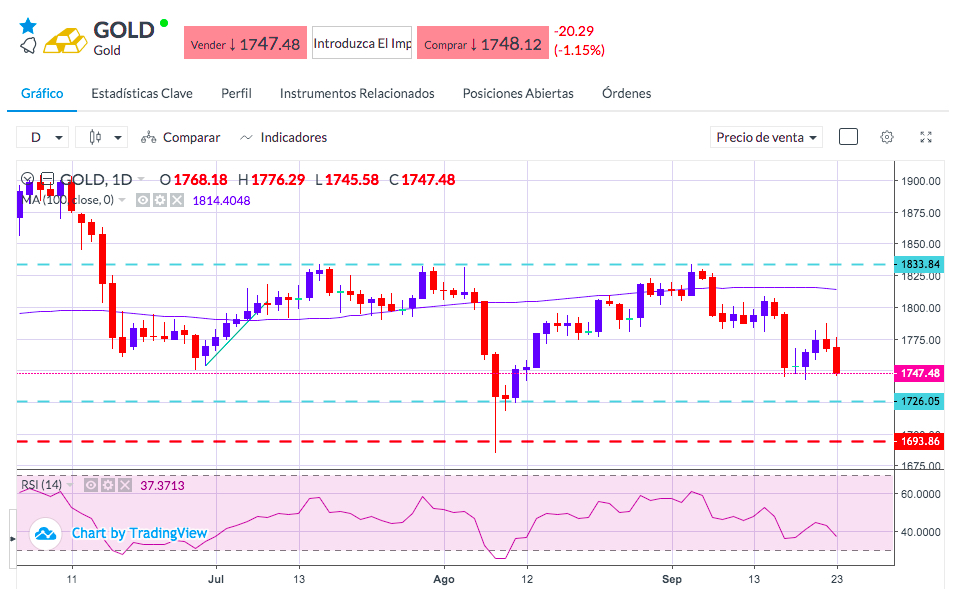 And in the currency market, the US Dollar strengthened, but only against the Japanese yen. It is a movement consistent with the rise in long-term interest rates. However, it weakened against the rest of the currencies. In reality, what happened was a widespread closure of short positions in the yen crosses (EUR/JPY, GBP/JPY, AUD/JPY, etc.) due to a change in market sentiment towards greater risk appetite. The purchases of the yen crosses pushed the currencies higher and mitigated the strength of the dollar. The currencies rose in correlation with the substantial upward movement in their crosses against the yen. 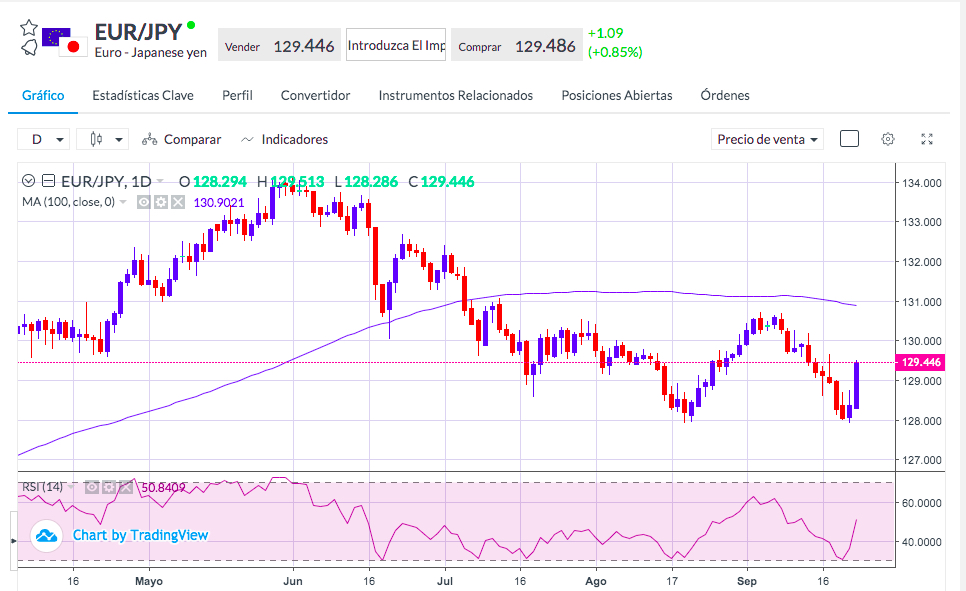 It is foreseeable that once this liquidation of short positions on the yen crosses ends, pairs such as EUR/USD will resume their previous downtrend with a stronger dollar.

And another counterintuitive movement was that of the rises in the stock markets. Initially, the increase in rates would be interpreted as negative or partially negative for a large part of the stocks. However, the North American indices experienced increases that in cases exceeded 1% on the day.

And all this despite news such as the Wall Street Journal report that Chinese authorities are asking local governments to prepare for the fall of Evergrande, indicating a certain reluctance to bail out the real estate company.

According to WSJ, the actions ordered are as "preparing for a possible storm". Local government agencies and state companies were called to intervene at the last minute if Evergrande failed to put things in order.

Although not verified, news has also been published that Evergrande will pay the coupon of around $85 million to the bondholders that expire these days, following government instructions.

In short, a huge uncertainty would not be compatible with a stock market in the risk-on mode in other situations.

From a technical analysis perspective, a corrective movement of the last fall can be observed in the three leading American indices that have reached just the Fibonacci retracement point of 0.618% without exceeding it. That has taken the daily RSI indicator out of the oversold zone. 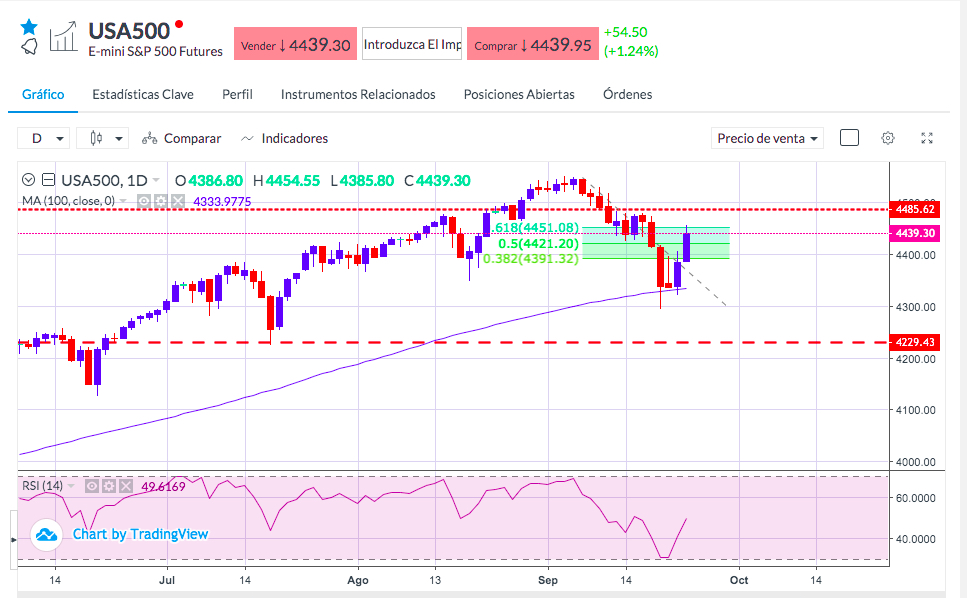