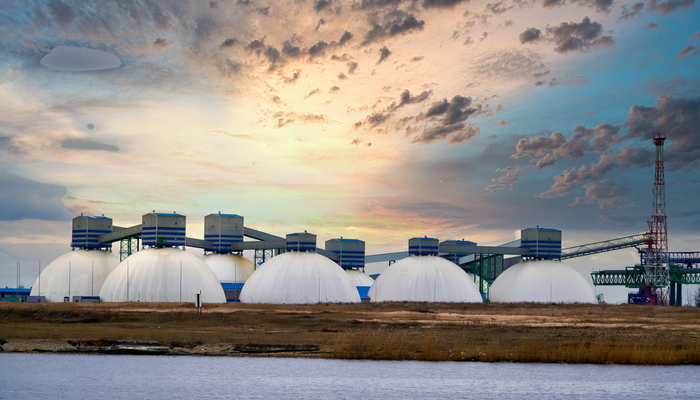 Will the markets witness good news after a period of uncertainty?

After days of uncertainty and fear, the market witnessed good news, but it still needs to be translated into reality.

One of the investors' biggest concerns has been the unstoppable rise in energy prices that seemed not to rest for a moment, a situation in which there's no immediate solution in sight. Yet, a ray of hope has emerged from the least expected country, Russia.

President Putin and Energy Minister Novak made statements to the media guaranteeing the supply of natural gas through the Nordstream2 pipeline and ensuring that distribution problems were being resolved.

On the other hand, the US energy secretary, Granholm, answering questions in an interview, did not rule out the possibility of releasing crude from the state's strategic reserves to curb the uncontrolled rises in the price of this raw material.

Of course, a political action was the only possibility to stop a market on the verge of entering an irrational buying spiral trend. At first, a solution was expected to come from Saudi Arabia, a country visited by US government officials and that on other occasions had been the main actor when price tensions appeared. Still, this time it has been Russia, and to a lesser extent, the US government has done it.

Oil and Natural Gas prices reacted immediately to this news, they fell back suddenly, losing around $3 during the session. Technically, a bearish candle has formed on the daily chart, pointing to further declines towards the previous resistance around $ 74 as the first target. 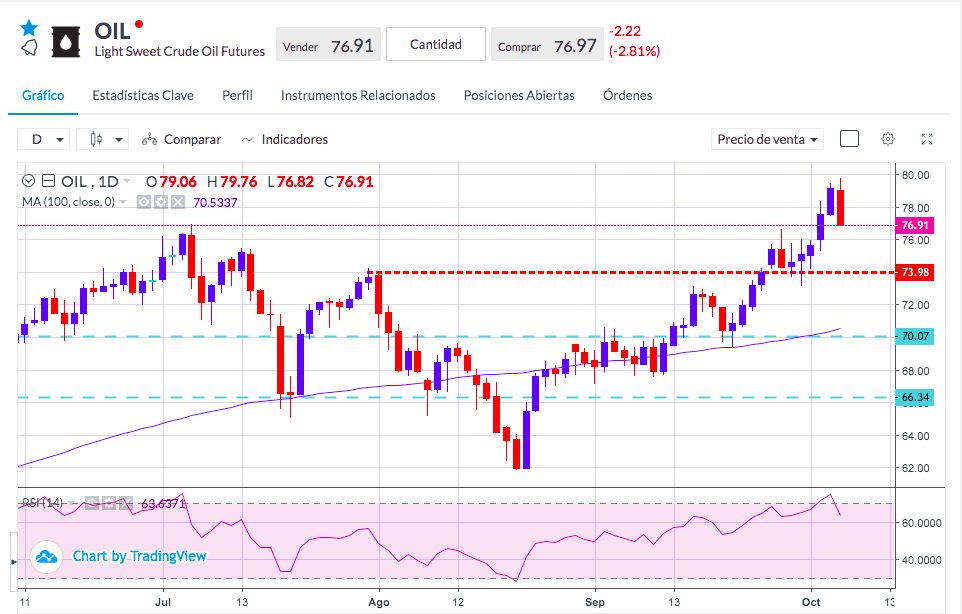 The stock market indices reacted positively after these better perspectives on energy prices had been eliminated, which currently can be looked at as one of the main fears on the markets.

Although the performance of prices threatened another bearish wave for much of the session and traded very close to support levels whose breakdown would have led to an acceleration in sales, the decline in oil and natural gas was the catalyst for considerable bullish momentum.

The DowJones30 index again touched the 33,700-support zone without managing to trade below again. It must be taken into account that this level has been working as a brake on declines since mid-July and is proving to be particularly relevant support.

Although other sources of concern in the market are still expected, such as the evolution of the crisis of the Chinese real estate companies defaulting and the change in the Fed's monetary policy, factors that could again precipitate further falls. The lack of continuation below the levels indicated, could be giving signs of market strength that, if confirmed, would translate into recoveries, at least up to the resistance levels that in the case of the Dow Jones would be around 34,870. 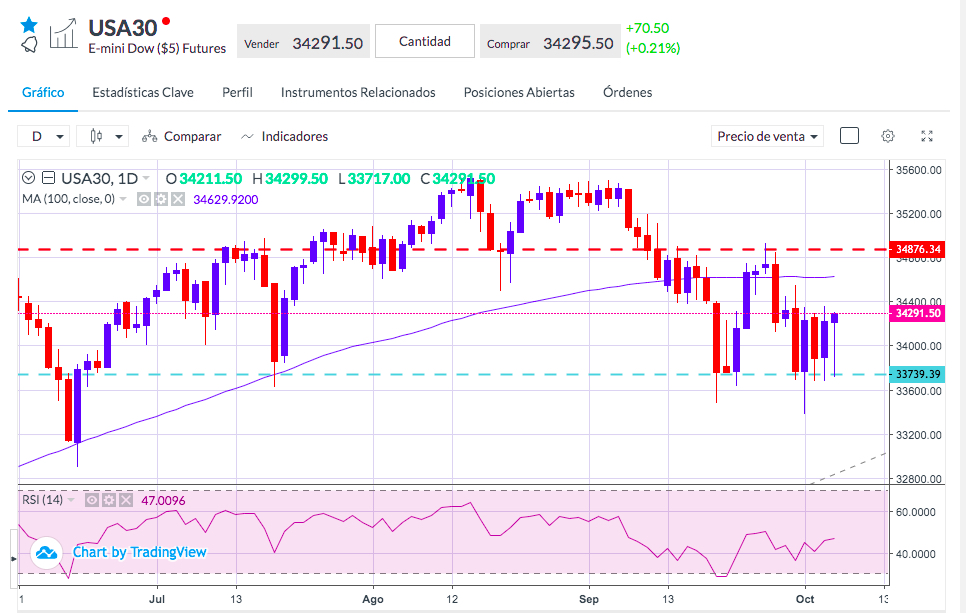