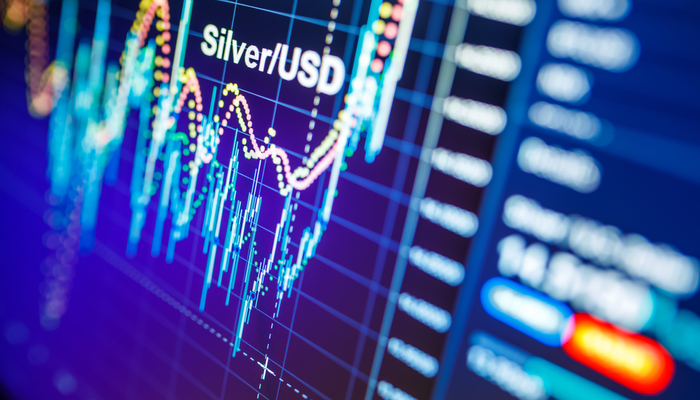 The market begins the month of February with a return to risk appetite reflected in rises in the principal North American and European indices.

Market disruption with the massive influx of retail investors in some stocks pushed down by short bets from hedge funds appears to have subsided. Uncertainty arose among large institutional investors who feared losing their dominant position in the market and faced the possibility that regulators could impose more restrictive rules that would affect all participants.

Today the focus of attention of these retail operations changes assets and focus on metals, more specifically in Silver, which had lagged behind gold in its last upward movement. It correlates.

Silver experiences a rise close to 10% driven by these purchases and is approaching its resistance level located at $29.86 an ounce. Above this level, it would reach levels not seen since 2013, and from a technical point of view it would open paths towards the levels of $30.45, the 50% Fibonacci retracement of the entire downward section that began from the highs reached in 2011, and $34.89/ounce, the 0.618% decrease in this same section.

The Dollar and the Dollarindex

In this scenario of increased risk appetite that is mainly motivated by the improved expectations regarding the evolution of the pandemic due to the administration of vaccines, despite the problems that the European Union is having with AstraZeneca, and also by economic figures that show some sustainability in the recovery of the economy, such as the manufacturing PMIs, which in the case of Europe rose to 54.8 in January from 54.7 in the previous month, American treasury bonds are once again sold by investors and thus increase yields, which in the case of the 10-year bond stands at 1.08%.

These increases in yields drive the US Dollar, which, in its price against the Euro, breaks the 1.2100 zone down again and is approaching the main support level of 1.2065.

The US Dollar has strengthened against all counterpart currencies. This is mainly reflected in the dollar index that, as we can see in the chart, is forming a bullish reversal pattern with a trigger level in the 91.02 zone close to its current quote.

If this formation is confirmed and a daily close above that level is needed, the theoretical target would be around 92.50, above the 100-day SMA. Since the Dollar index is a weighted index with more than 50% of the weight in its composition of the Euro's price, if this upward breakout indicated by technical analysis occurs, it would coincide with a downward movement of the EUR / USD below its 1.2065 support.