Gold and WTI Crude Oil Under Pressure: US FOMC and Fed Fund Rate in Focus 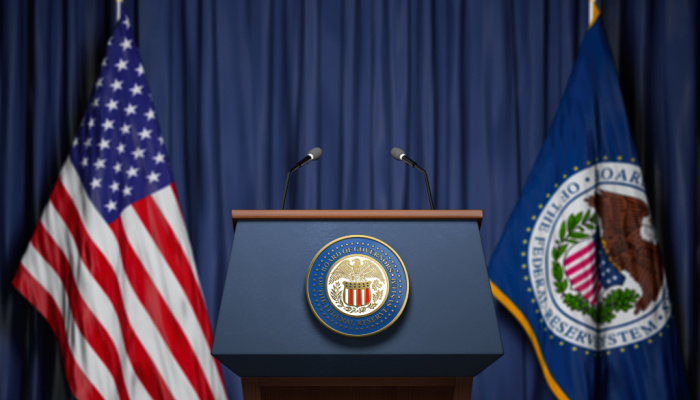 Powell's speech reiterates his determination to kill inflation, and the Fed is expected to raise rates by 75 basis points.

The market began the week with high volatility and a lack of direction. The United Kingdom observed a holiday to coincide with Her Majesty Queen Elizabeth II's State Funeral, which means fewer market participants, also contributed to a market with less liquidity and continuous ups and downs.

The US indices remained under pressure throughout the session but at a low intensity, as investors are awaiting the Federal Reserve's decision tomorrow on Wednesday. The consensus is for a 75-basis point hike, and a speech from Powell reiterates his determination to kill inflation.

However, he may reference the slowing economy and the intention of achieving a soft landing, which would be welcomed by investors who have feared the Federal Reserve taking extremely aggressive action that could push the economy into recession.

Not only in the United States but rising interest rates and the continued strength of the dollar are causing serious problems for emerging-market economies, which are primarily financed in US dollars.

Although China is not an emerging market, it is affected by this problem to some extent because its currency, the yuan, is rapidly depreciating against the dollar, as is the Japanese yen. Both countries' expansive monetary policies, with low-interest rates, contrast with those of the United States, and the difference in rates causes their currencies to depreciate rapidly.

As a result, given the potential consequences for the United States and much of the rest of the world, the Federal Reserve has every reason to temper its hawkish rhetoric. Even more so if, as everything suggests, inflation has peaked.

The consequences of this global slowdown are being felt by almost all raw materials, especially energy ones. Gold, although for other reasons more related to interest rate hikes, broke the very important support at $1,680, which paves the way for steep losses from a technical point of view. At the same time, the WTI oil has traded below the major support at $85.25 and technically points to further losses towards levels near the $77.00 area. 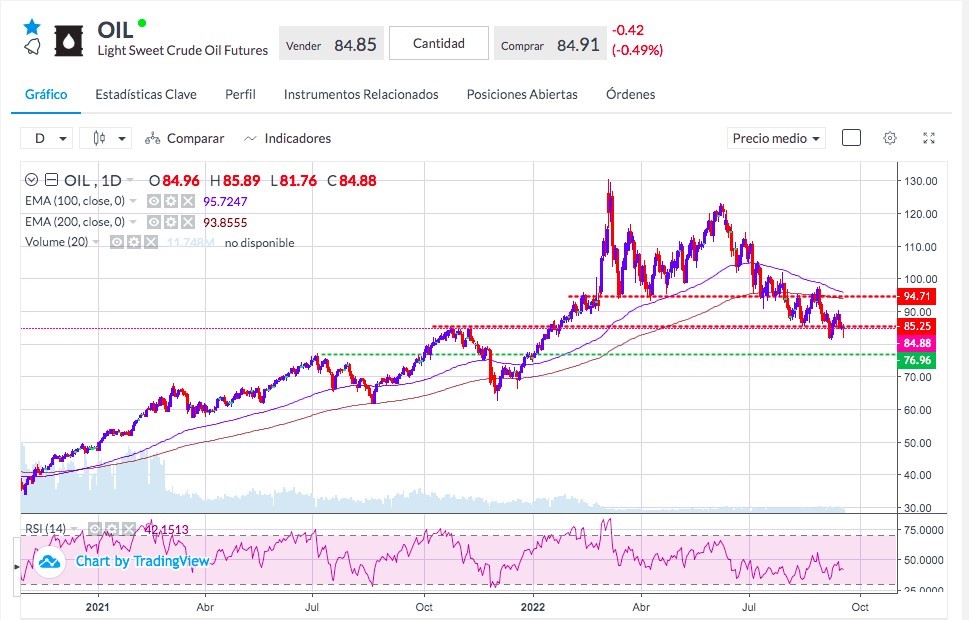