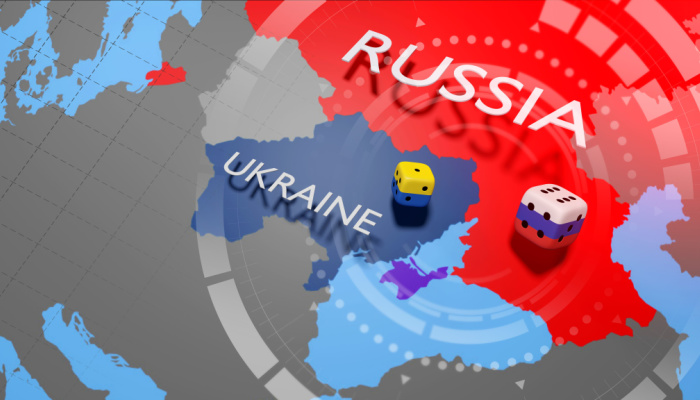 The dollar was sold on the market, and bond interest rates dropped even further to 3.80% for the 10-year bond.

Yesterday's session started with a continuation of the market rally amid a series of positive news.

On the one hand, the production price index data came in well below market expectations, at 8% year on year, following a downward revision of the previous month to 8.4%. Although this figure normally has little market impact because it does not have a high degree of correlation with major inflation figures such as the CPI, it was received enthusiastically this time by investors because it confirms the favorable evolution of prices following the CPI crash last week.

The dollar was sold on the market, and bond interest rates dropped even further to 3.80% for the 10-year bond.

The stock market indexes kept going sharply up, which was helped by the fact that retail giant Wal-Mart released good earnings numbers and gave positive revenue estimates for the next few months on the same day. This suggests that consumption has not been adversely affected despite the Federal Reserve's massive interest rate hikes. So far, the markets have been optimistic. This is because Federal Reserve officials have said that the next rate hike will probably be smaller and that the Fed will probably stop raising rates soon if inflation keeps going up and employment starts to go down.

However, unexpected news does occasionally emerge in these markets, shaking everything up. According to the Associated Press, a Russian missile struck Polish territory near the Ukrainian border, killing two people. If true, this would be reason enough for NATO to enter the conflict with Russia, increasing the likelihood of a nuclear confrontation.

Stock indices plummeted, the dollar was bought against all its peers as a safe haven as were treasury bonds, driving the 10-year bond yield down to 3.75%.

The tension lasted a while, as investors awaited news about the incident and the Polish security committee met in an emergency session.

The tension gradually dissipated following a Pentagon statement that did not have confirmation of this fact - if it had been a Russian attack, they would have been informed immediately - and news from Polish radio that it was the remains of a rocket shot down by the Ukrainian army and whose remains had fallen on the other side of the border. Even though it is a serious event, it is not as serious as a direct attack from Russia, which would have resulted in a massive escalation of war tensions and, of course, a market meltdown.

The market slowly recovered and the US indices ended another day positive with the S&P500 up more than 0.50%. 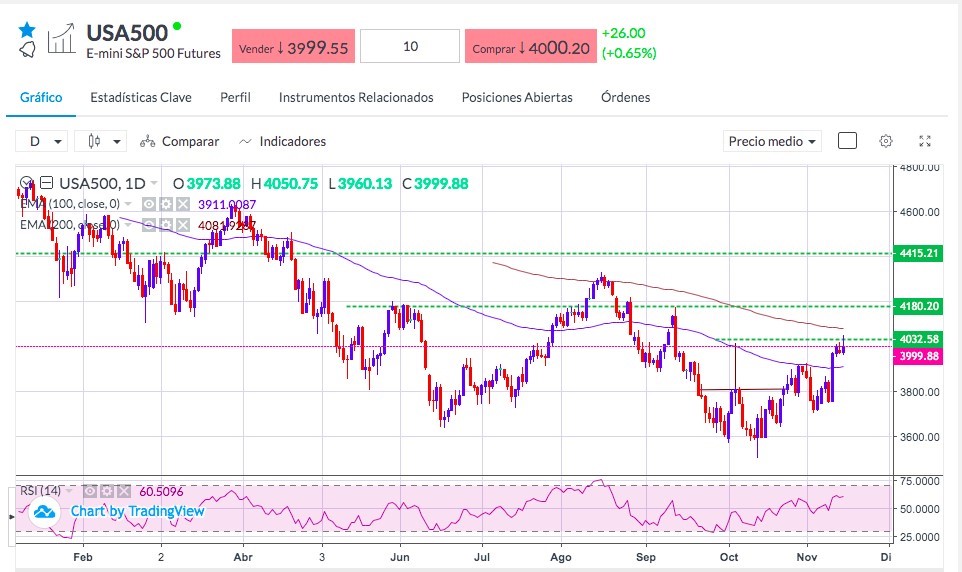