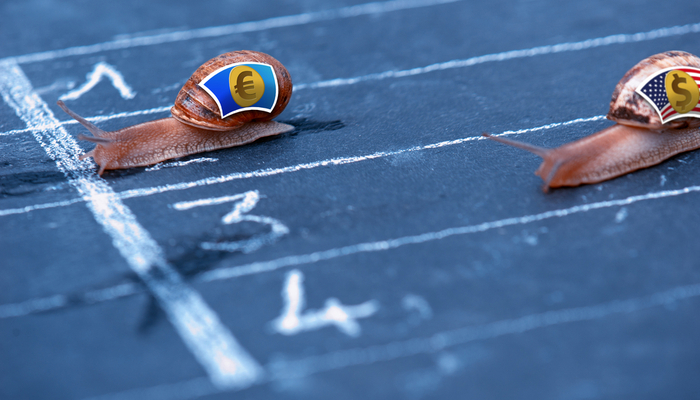 Euro’s racing past 1.2 as key resistance levels get smashed

Finally, the EUR/USD broke up the psychological barrier of 1.2000. 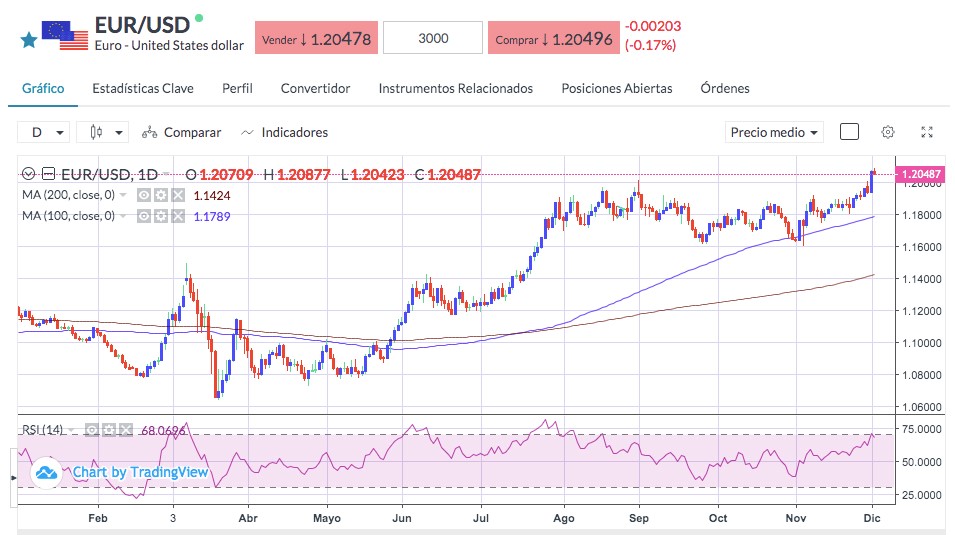 Yesterday afternoon, an abrupt upward movement led the pair to overcome the level that had acted as the primary resistance in recent months. The stop-losses of short positions caused the pair to reach the 1.2090 zone and then consolidate the movement with profit-taking corrections that have been adjusted in the 1.2040 zone.

There was no specific fundamental factor that caused this movement, beyond improvements in the PMI data that had already been initiated in previous months. Even the inflation data below expectations was not strictly positive for the Euro. It could anticipate more expansionary monetary policy measures by the ECB, which would not support the single currency's price.

More likely, the cause has more to do with the US Dollar's intrinsic weakness, although this weakness is not being reflected in the USD/JPY that remains sustained above 104.00 with no downward pressure at this time. 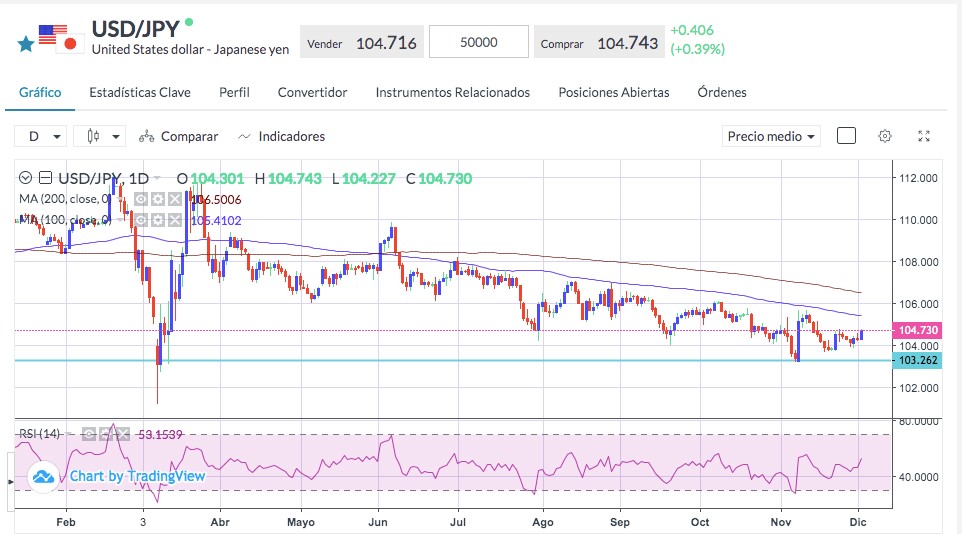 In this sense, the rebound in the yields of American treasuries, in the case of 10 years, once again exceeded the level of 0.90%, helps eliminate downward pressure on the Dollar's price against the Yen.

In a joint vision, what is observed is that there is an outflow from safe-haven values ​​such as North American Treasury bonds; previously, this movement had already occurred with sales of Gold, and now they occur with flows of the US Dollar that it had been acting as a safe-haven currency.

The situation is getting complicated for the ECB, which now sees the Euro appreciating and reaching levels not seen since mid-2018. It should be remembered that it reached the maximum in the 1.2500 area in that year and that the theoretical objectives from a technical perspective after yesterday's movement are approaching this area, standing around 1.2400.

This ECB concern could be accentuated if the European Commission's aid fund, NextGeneration, is finally unblocked, which is currently at a standstill due to Poland and Hungary's veto.

The unlocking of these 750 trillion-Euro funds will be a significant driver for the European economy and would support the single currency.

Next week's meeting will undoubtedly be exciting for the markets, both for knowing what their decision is on what they call "recalibrating" the monetary policy instruments, and for understanding the answers to the undoubtedly many questions that they will receive on the Euro in the subsequent press conference.

Volatility can be high at such times in the price of the Euro.

Today the ADP employment figure is published, a slight advance is expected with the creation of 410k new jobs, but without a doubt, the most crucial economic model this week will be that of Friday, Non-Farm Payrolls, of which a figure of 481k and an unemployment rate of 6.8% is expected.

The objective of the Federal Reserve changed during the crisis towards job creation, leaving aside the inflation objective, in fact, Powell in his appearance yesterday stated that it would allow increases in the inflation rate without modifying rates until the employment target is achieved.

The figure is particularly relevant, so that a substantial improvement in the unemployment rate next Friday and/or a higher Non-Farm Payroll figure could have a positive effect on the US Dollar.

It should help alleviate the upward pressure from the Euro and would be very welcome by the governing council of the ECB.