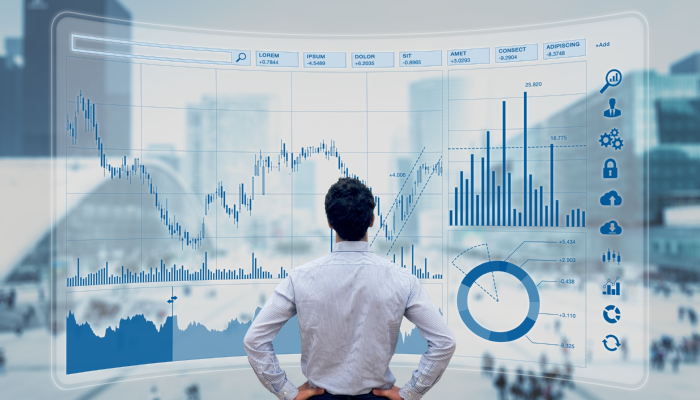 The reduction was higher than expected, a clear signal from the Chinese authorities to cushion the effects of the economic slowdown.

But during the day, the indices fell until the S&P500 entered the bear market territory. The index has lost more than 20% from the maximum, to later recover until closing with slight gains.

While a late-day rally prevented the S&P 500 from confirming a bear market, pessimism on Wall Street sent the benchmark index falling for the seventh consecutive week, which has occurred just five times since 1928.

Investor fear was heightened as companies like Target, which traditionally perform better in crises, have reported significant declines in their results, and their shares have plummeted.

The dilemma in which the markets find themselves, between the economic slowdown scenario and the tightening of monetary policy, is causing this negative sentiment among investors.

The possibility is that the Federal Reserve will be forced to be less aggressive with rate hikes in the face of falling stock markets and a weaker economy, even though inflation remains at levels not seen in four decades.

US Treasury yields fell for the third consecutive session due to this. The 10-year yield fell to 2.78%.

Fed funds futures were firmer, suggesting that the market lowered expectations of rate hikes. The market is now priced at a Fed funds rate of 2.783% at the end of next year, versus the current level of 0.83%. But it came to 2.9% two weeks ago.

In reality, what is taking place in the market again is a movement of funds towards safe-haven securities and treasury bonds, due to the increase in risk aversion.

The US Dollar also reflected this, which strengthened slightly given its refuge currency status.

EUR/USD stalled in its rally on Friday, although the Euro strengthened last week after the ECB signaled its intention to start rate hikes in July. The reference level that now acts as resistance is in a band between 1.0600 and 1.0630. 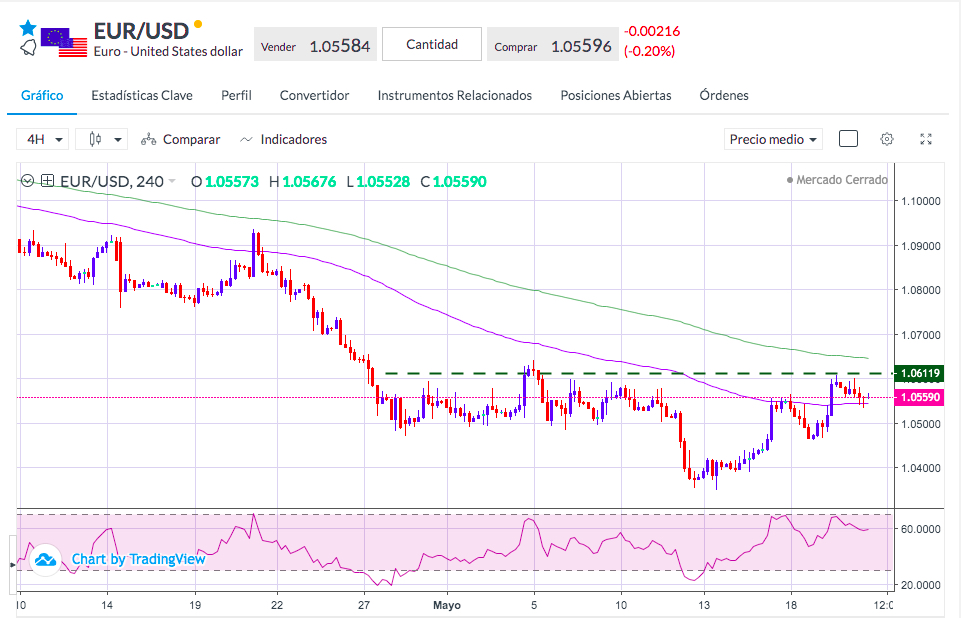