Finally, the US CPI figures were higher than expected 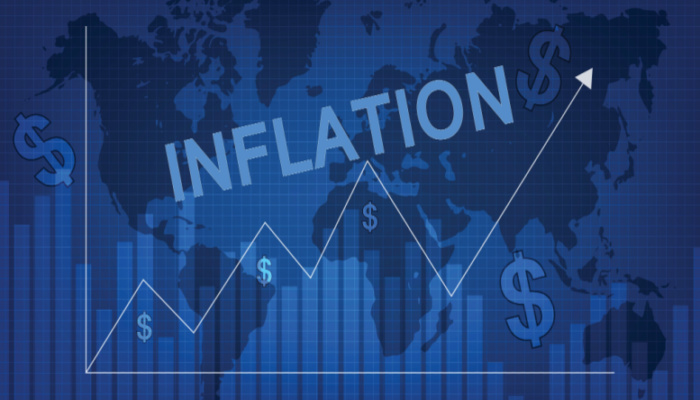 June CPI came in at 9.1%, and the core CPI figure was 5.9%. However, the latter is somewhat lower than the previous month

The widespread falls in the prices of the main raw materials have not been reflected in the June inflation data, at least not yet.

However, the market reaction has been interesting. When the figures were released, stock markets fell, Treasury yields rebounded, and the US Dollar strengthened. So far, everything is in order. This is the normal market movement after a high inflation figure that, in principle, should anticipate more aggressive interest rate hikes.

But, immediately after, the market moved in the opposite direction. Treasury bond yields have turned around to levels before the release of the figure and even lower. The 10-year bond reached 2.93%, the US Dollar has weakened, and the American indices have recovered all the initial losses, albeit with quite a bit of volatility, with constant ups and downs, but more importantly, leaving the downward pressure behind.

What can this market behavior mean?

Nobody doubts that the Federal Reserve will raise 75 bps at its next meeting. The doubt between 50 and 75 bps hikes dissipated after this CPI figure. But this rise in rates is already seen in the current price of the different assets, although a smaller rise would boost the stock markets. But what is important is the general sentiment of the market that inflation has probably reached its peak regardless of this June figure. This will start to be reflected in the following inflation figures. The proof is in the performance of market interest rates; the yields of treasury bonds, which are far from going up, have remained in the previous ones and even somewhat lower.

Sales of the main raw materials are holding up. Oil has already been trading in the major support zone around $94.70, below which it could continue with more downward momentum to levels of $85 and $80. Some rumors about the achievement of an agreement between the United States and the Middle Eastern countries to increase production are partly behind this move.

The stock markets are beginning to show signs of bottoming out, and their performance will largely depend on the earnings published between this week and the next by the leading American companies. 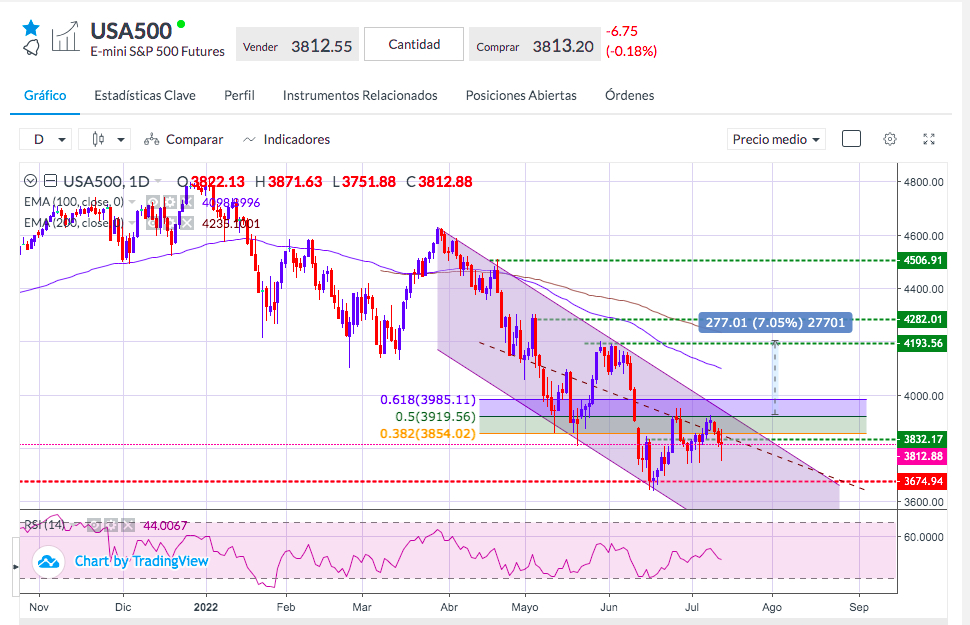