Fed’s Powell declares the tapering process could start in November. 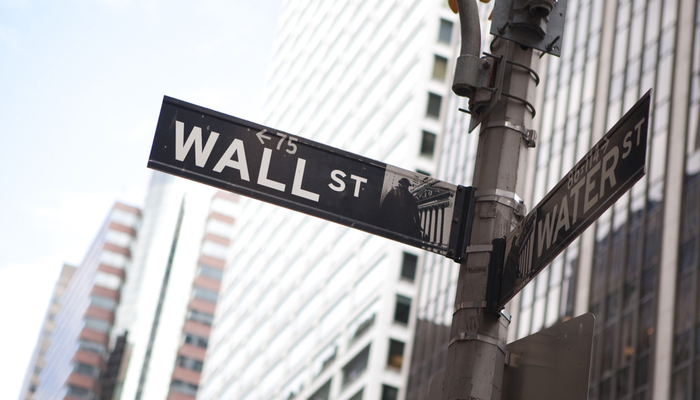 The EUR/USD loses upside force, keeps on declining and struggles for direction.

The German IFO business climate index published yesterday continues to decline. The index recorded its peak in June at 101.7, then started weakening as it reached 97.7 in October, and 98.9 in September.

Everything indicates that the German economy, and the European economy, are not in their best moments. Both are facing slowdowns for different reasons, with this also being pointed out by the IFO institute and the Bundesbank.

The IFO economist has declared that the German economy will only grow about 0.5% in Q4 due to supply chain problems limiting acquisitions and leading to a collapse of productive capacities – the main reasons the problems in industrial sectors are still virulent.

Relatedly, in its latest monthly report, the Bundesbank argued that the service sector is slowing down considerably, and industries continue to suffer from serious supply problems, which is why the forecasts for the GDP growth for the entire year is significantly lower than the 3.7% forecast in June.

However, the German Central Bank was surprisingly less concerned about the recent rise in the price level. Although it can be sustained for the time being, there will be gradual reductions over the next year.

According to the analysis and forecasts of these two prestigious institutions, the European Central Bank will have no significant problem in the next meeting of the governing council to maintain a dovish bias for its monetary policy.

Regarding the current scenario, what can be surprising is if the market witnesses a more dovish approach than expected. This could be seen in case they announce an extension of the emergency pandemic purchase program, or through a clear conviction about the temporary nature of the price increases. In turn, this would remove the possibility of an interest rate increase in the short/medium term.

This situation became critical only a couple of months ago, as investors discussed the ECB's monetary policy changes. This also included the reductions in its asset purchase program, and even future interest rate hikes, causing the 10-year German bond to rise to -0.07% from the minimum of -0.50%, partly caused by the correlation with the North American bonds.

Because of this, the American Citibank kept its bearish vision for the euro in the coming months, and due to the Fed’s imminent announcement regarding the start of the tapering process, on November 3rd.

EUR/USD lost more than 30 pips and fell back after last week’s bullish correction, finding its first major support at the 1.1575 area. 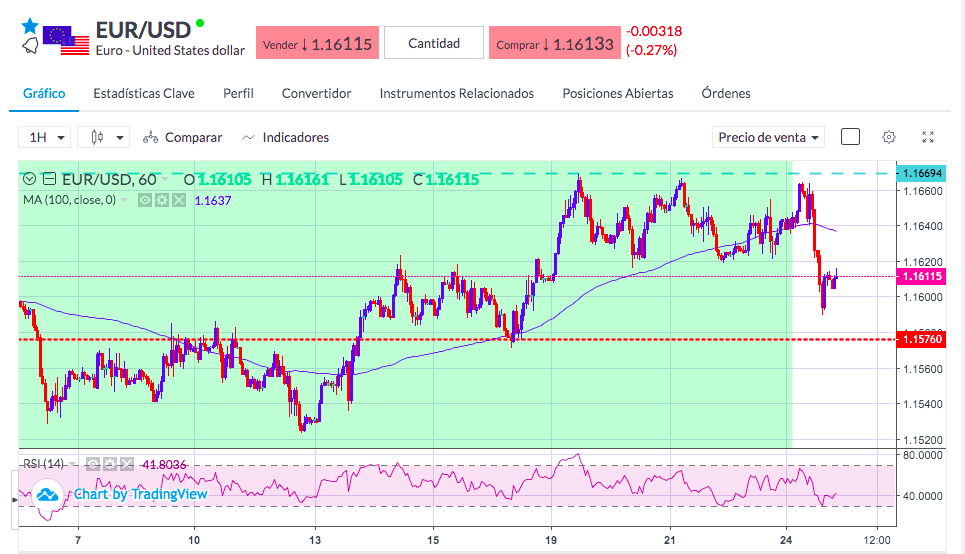