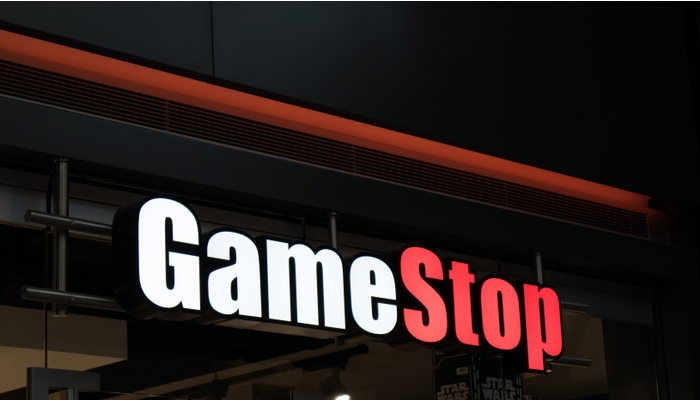 Yesterday there was a significant setback in the stock markets that aroused concern among investors.

The causes of this downward movement of a certain intensity have not been defined concretely.

On one hand, the meeting of the Federal Reserve did not bring any surprises. The Fed kept its current monetary policy unchanged, and President Powell made no mention of ending his Asset Purchase (QE) program on any given date, not even conditional on the economy's evolution.

On the contrary, he maintained the same "dovish" speech as on previous occasions. In principle, it should not be seen negatively by investors as he ensures the continuity of his monetary stimulus policy.

However, the assessment of the state of the economy was not as promising as in previous meetings. He mentioned above all the employment and consumption data that had shown notable setbacks in December. This is not a bullish factor for the stock markets, but that is why they maintain an ultra-expensive policy, to support an economy that is still vulnerable.

The action of some retail investor platforms that are increasingly having an impact on the market, such as WallStreetbets, also made headlines in the market.

As was the case with GameStop yesterday, its massive bets against short hedge fund positions are raising some concern among institutional investors due to the disruption and novelty of the fact that it introduces a new element of volatility in the markets.

The problem arises about the possibility that the market regulator may implement restrictive regulation to avoid these "disorderly" movements and that these negatively affect the market's functioning, at least as it has been doing so far.

And the other factor of tension is located in Europe due to the confrontation between the pharmaceutical AstraZeneca and the European Commission due to the breach of the supply contract's vaccine producer agreed months ago.

The statements of European officials have raised the level of tension to accuse the pharmaceutical company of fraud and benefit third countries. One of them would be the United Kingdom, to the detriment of the European Union's interests.

It is a scorching issue that could lead to diplomatic tensions and worse still, to the delay in the European vaccination schedule, which implies a negative impact not only on the health of the population but also on the economy.

At the same time, these three elements have created a market scenario in which risk aversion has increased significantly, something that is reflected in the sharp rebound of the VIX index, which is a barometer of risk sentiment in the market.

The index experienced the most extensive daily rise since June 2020.

Consequently, the US Dollar strengthened, acting as a safe haven, and stock indices fell sharply.

DowJones30 broke down the support located at 30633 points, leaving the lateral trading range operating since the beginning of January and approaching the next support at 29861 points, below which the last uptrend started in November terminated, from a technical analysis perspective.