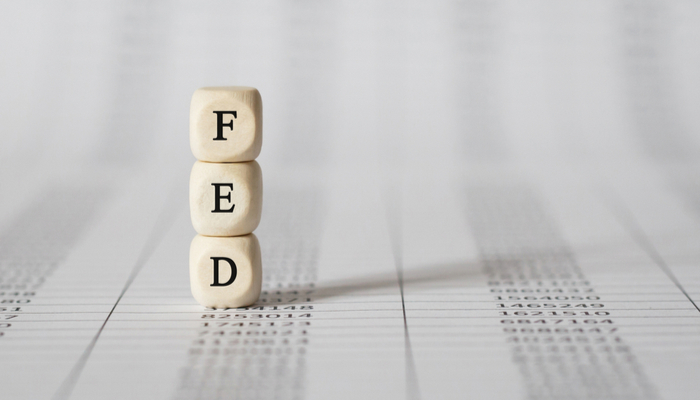 On Wednesday, the Federal Reserve announced it will start tapering bond purchases later this month, pulling back on aggressive pandemic-era stimulus measures.

As expected, yesterday we heard the announcement of the Federal Reserve regarding the start of the bond purchase reduction process: tapering. The reduction rate also coincides with the market forecast, leveling at 15B/per month, and ending approximately in June next year.

Powell remarked that the amounts could vary depending on the economic data evolution, especially the employment figures expected to continue advancing until reaching full employment, but without specifying when this moment is expected to arrive. So far, everything is as planned, without surprises.

Regarding inflation – although Powell recognized that it could go on for a more extended period than initially expected, he downplayed it by considering that it is motivated by external factors which will disappear over time.

For now, the Federal Reserve is not particularly concerned about inflation, not considering necessary to add increases in interest rates. However, he indicated that they would if required. This statement on inflation eliminates any sudden change in monetary policy with increases in interest rates – at least for the time being – as the market was and continues to be anticipative of Fed Fund futures that point to the middle of 2022 for an initial increase.

In short, we now have a somewhat more dovish approach than most investors expected, leaving a market highly dependent on employment, inflation and growth figures, figures which may change the opinion of FED members.

Equity indices welcomed both the Fed's decision and Powell's remarks and continued their bullish path with new highs in three leading indices, despite the high levels of overbuying.

The dollar weakened slightly from the Fed's dovish bias, and EUR/USD turned back to 1.1600 levels and higher, after falling to the 1.1560 zone before the Fed's meeting. 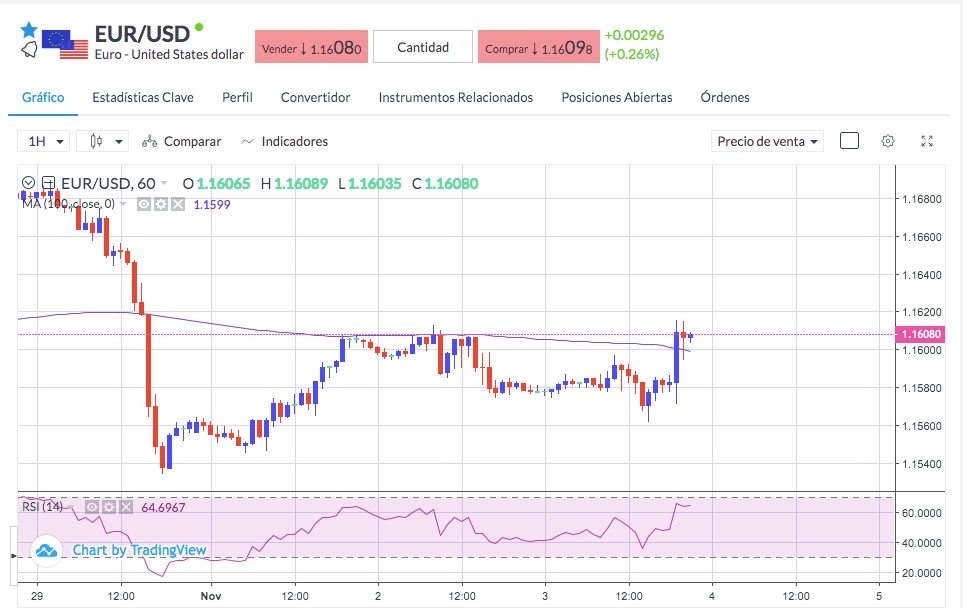 The day’s most significant movement was for oil, although not related to the decision of the Federal Reserve. 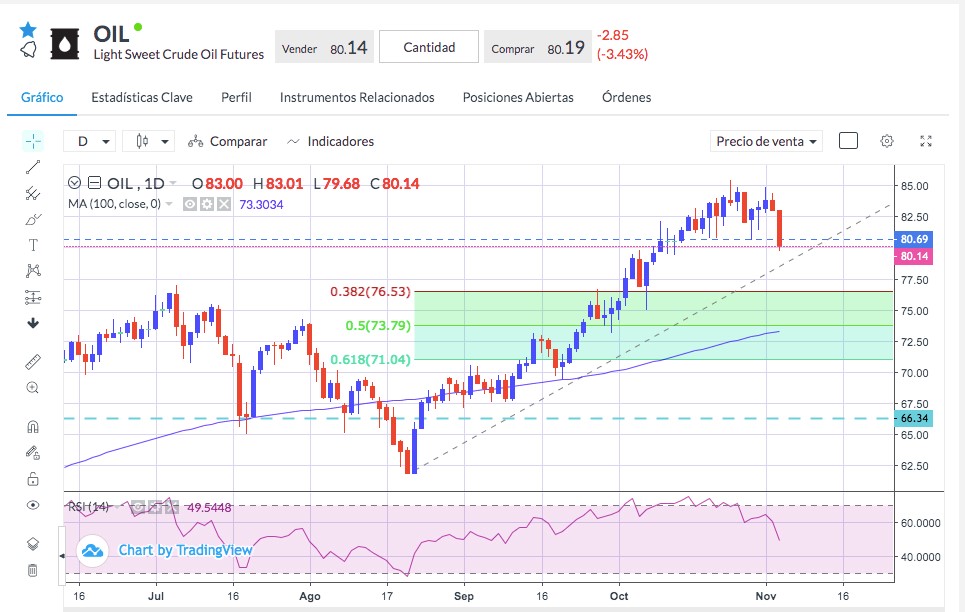 After two consecutive stock growth figures above expectations, oil lost almost 3 dollars, breaking and closing below the support level of 80.70. From a technical perspective, this led to a further fall towards the zone of 76.50, which is the 0.382 Fibonacci retracement of the entire bull leg from late August to early October.

This week's OPEC meeting is unlikely to increase production, as the main cartel countries have already spoken, a factor that would put further pressure on the downside. Regardless of this, oil has experienced a significant correction that shows the price vulnerability in the last highs reached.