FED and ECB speeches in the spotlight – Market Overview 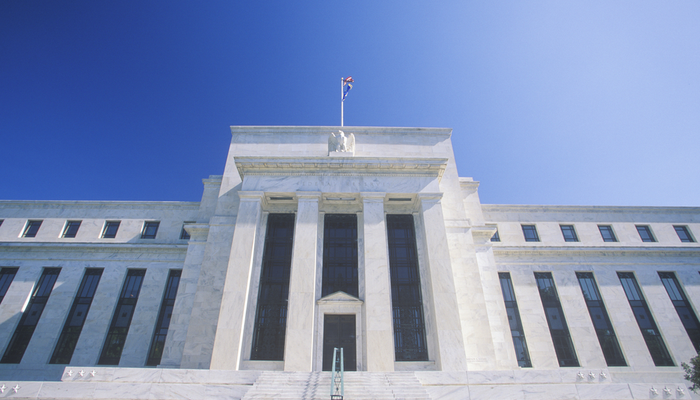 The speeches of the presidents of the Federal Reserve and the European Central Bank were more "dovish" than what the markets expected.

What the FED said

Jerome Powell pointed out that the Fed intends to keep its monetary policy of interest rates close to zero until the full recovery of the jobs sector. The FED chief did not see inflationary tensions, with latest figures showing core CPI for January at 1.4%, down from 1.6% the previous month.

And in any case, he said that the Fed could allow inflation to spike above 2%, before using fiscal stimulus measures if the labour market does not reach its target level.

What the ECB said

Christine Lagarde's approach was similar. During her speech, she did mention anything about the possibility of not using the asset purchase program in its entirety should financial conditions became favourable. She also downplayed the possibility of an increase in inflation even though the latest figures published in Germany showed a remarkable rise.

Both US Treasury bonds and European government bonds experienced a slight drop in yields due to these statements.

How did the Forex market react?

But the effect on the foreign exchange market was practically negligible. The U.S. dollar had a modest rise, although the main currency pairs are at levels very similar to yesterday's close with the euro still trading above 1.21 and the yen below 105.00. These levels were surpassed last week when the dollar strengthened, driven by higher yields for U.S. bonds.

What about the stock market?

The market that seems most comfortable in this scenario is the stock market. In a context of low-interest rates, at historical lows, with central banks not showing concerns regarding a potential inflationary rebound, and the U.S. fiscal stimulus package around the corner, Wall Street continues to surge.

The increasingly higher values for U.S. indices have also been driven by corporate profits, in some cases higher than expected, and not only in technology sectors but also in the financial industry.

USA30 reached a high of 31450 yesterday in an uptrend that continued with good momentum although RSI indicators started to move into the overbought zone. This index would potentially be the most favoured by a fiscal stimulus package, boosting consumption and with it the cyclical stocks that are its main components.

As a good indicator of the stock indices' state, it would be interesting to analyze Copper's behaviour. This major industrial metal is also seen as a good reference for the state of the economy.

And as e can see in the graph, the metal also on an upward trend, hitting levels not seen since the beginning of 2013, having far exceeded pre-crisis levels.