European Stocks on a Bullish Run, US CPI Figure Under the Spotlight 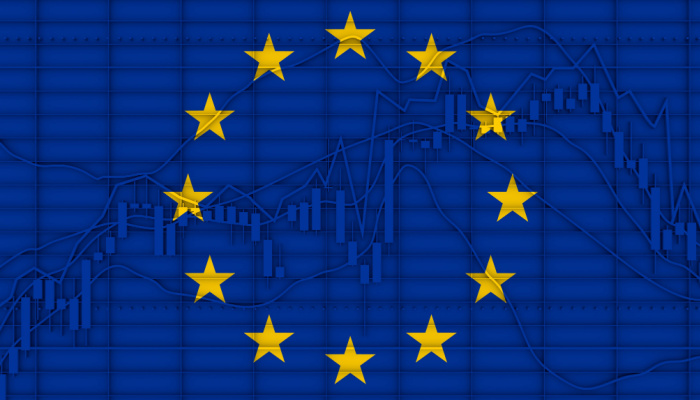 The European stocks recover as Eurozone’s gas reserves to reach 90% of capacity before winter.

European stock markets continue to outperform those in North America. Despite the European economy's bleak prospects and the European Central Bank's determination to maintain a more restrictive monetary policy stance, European indices have risen significantly in the last week.

This incredibly positive behavior is attributed to news of Ukrainian military advances. Ukrainian troops are retaking much of the Russian-occupied territory in Ukraine's northeast. This piece of news should be taken with caution given the propagandistic character that most of this information has and, above all, the possibility that this situation can reverse in the opposite direction.

The increase in European gas reserves also has a positive impact; according to the latest news, they will reach 90% of their capacity before winter.

However, the most likely causes are technical. The DAX, up nearly 2% on the day, recently reached oversold levels near the major support zone around 12,530 and has since corrected all the way up to the 0.618% Fibonacci retracement level of the previous bearish leg, which also coincides with the 100-day moving average.

This zone, located around 13,450, represents a major resistance level that will be difficult to overcome. If the index closes above this level, it will have significant bullish support. In this context, the euro has risen significantly against the dollar, but this is due to the US currency's downward correction rather than the euro's strength. The market consensus is that the euro will continue to be under pressure in the near future.

The most important event today, however, is the release of the CPI for August in the United States. This will be the last relevant figure before the Federal Reserve meeting next week and may influence the Fed's monetary policy decision.

The monthly figure is expected to be negative, with year-on-year inflation falling by around 4 points to 8.1%. A figure that, if confirmed, would be positive and support would give strength to expectations of lower future inflation.

US indices are already anticipating a better inflation figure that would detract from the Federal Reserve's intentions to raise interest rates aggressively. 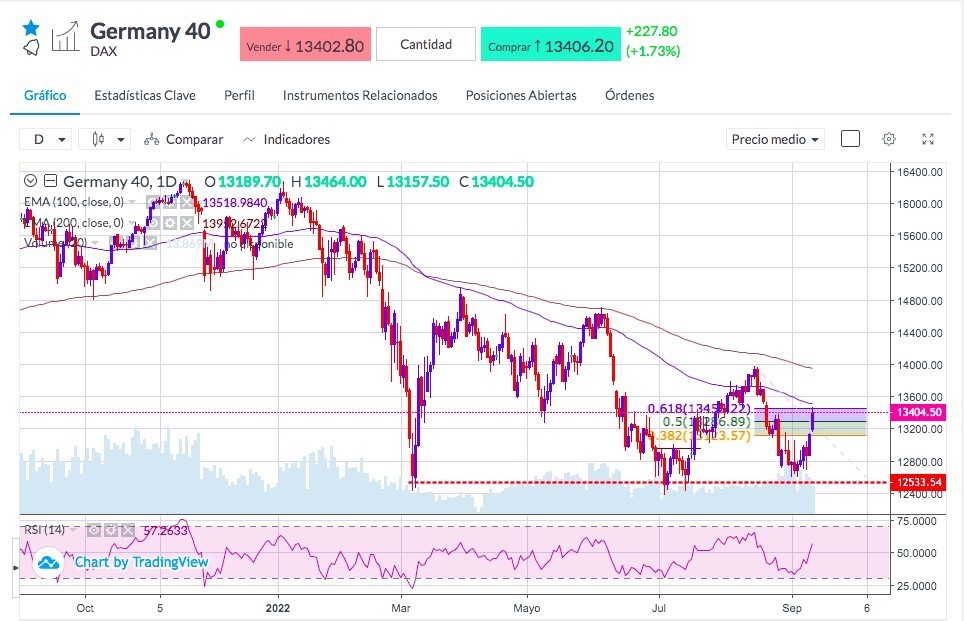