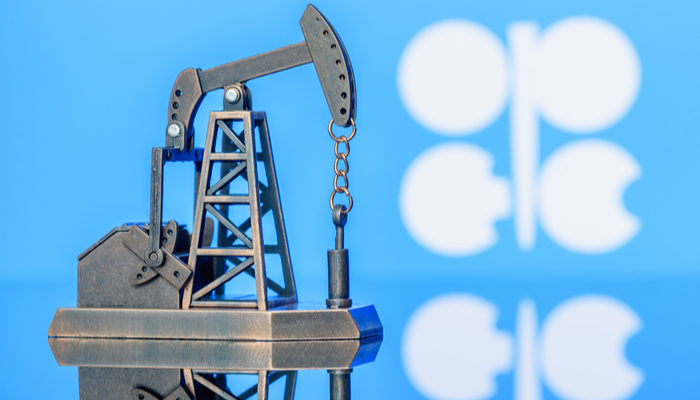 The DAX index in Germany traded 0.44% lower, still moving within a wide lateral range that has been running for two weeks. 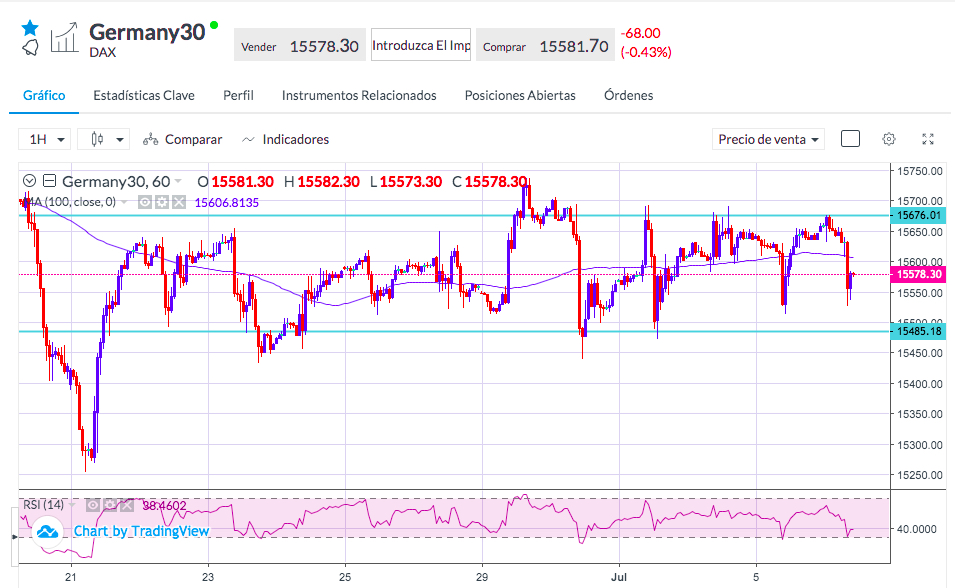 From a technical perspective, it does not have a defined trend in the short term and is within the resistance levels around 15700 and support at 15485. The index needs to break one of these levels for the market to start a trend.

The Organization of the Petroleum Exporting Countries and its allies, a group known as OPEC +, dropped out of talks on oil production on Monday after failing to reach an agreement to increase production.

Any production deal within the group must be agreed unanimously, and the UAE rejected a proposal that would have increased production by approximately 2 million barrels per day between August and December 2021.

The lack of consensus drove oil prices to their highest levels in nearly three years, adding to short-term inflationary pressures that threaten to undermine the global economic recovery.

The United States has begun to worry about the rise in the price of oil. It has already issued some statements in this regard, urging the OPEC+ countries to halt the rise in prices that could endanger the evolution of the global economy.

Oil reached the $76.50 per barrel level, surpassing the highest one hit in September 2018. Technically it is in a clear uptrend with no signs of exhaustion or bearish divergences in the RSI indicators. 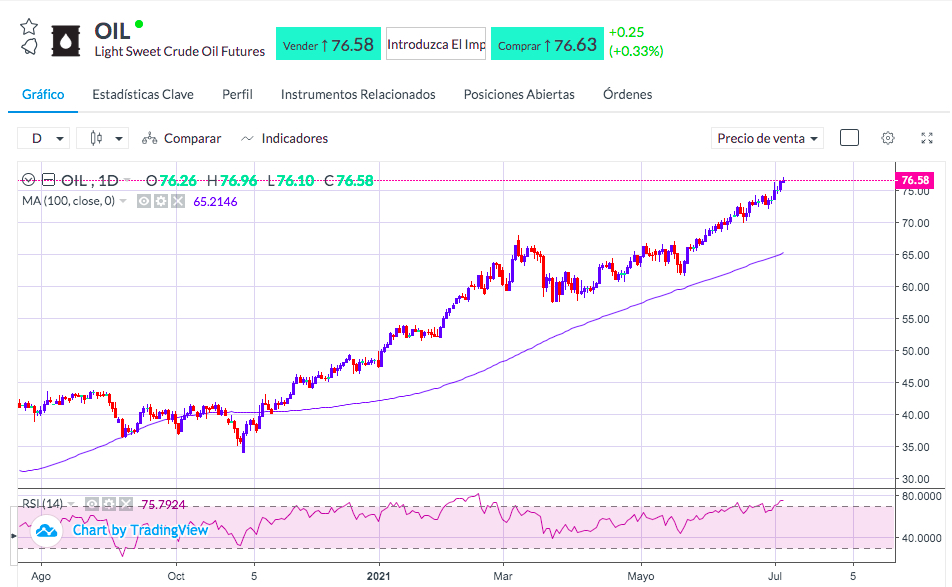 In the currency market, the US dollar has been falling since Friday's jobs report. Although the figure was positive with an increase of 850k jobs in June, it was not strong enough to pressure the Federal Reserve to reduce its asset purchases in the short term.

US bond markets slightly eased their pressure on the Fed's initial adjustment, as a result of the employment data. The tone is likely to continue through Wednesday's release of the Fed's June meeting minutes. This was the meeting in which officials advanced their expectations of when interest rates will rise until 2023.

The USD/JPY pair that has a high correlation with the yields of the American treasury bonds has fallen almost 70 pips since then although it still remains within an uptrend in the short term that would only end below the levels of 110.40, from a technical analysis point of view.