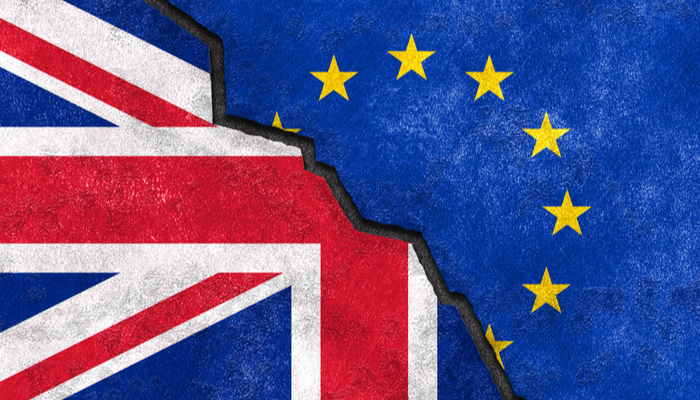 President Trump returned with renewed strength to the political scene. The contagion of the disease does not seem to have affected him too much.

The first action of the president that affected the market was done through Twitter, as we have been accustomed to.

Unexpectedly, he announced that the talks on the fiscal stimulus package, followed with so much interest by the market, were ended, arguing that Democratic Representative Nancy Pelosi was not playing fair in this process.

The market reacted immediately by reverting to risk-off mode, with the North American indices losing more than 2% in the case of TECH100. After the first hours of the session, they had made slight advances approaching the main resistance level located around 11,500. 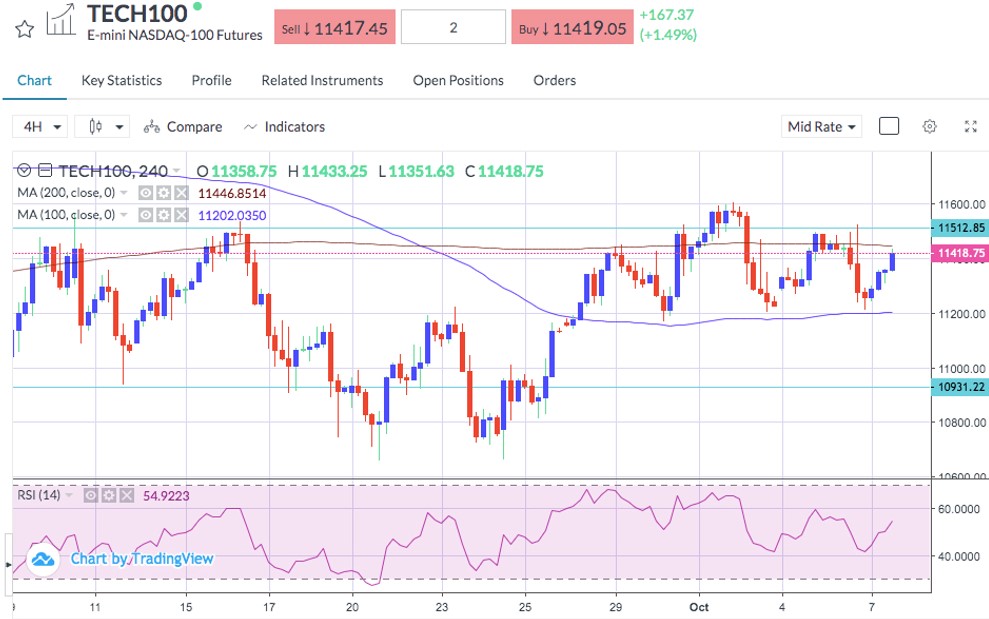 Today it seems that the president has reversed his harsh reaction and the markets recover lost positions but without showing too much confidence. Unfortunately, this type of behavior is not unusual for the US president and confuses investors. We must adapt to it, even more now, as the election dates approach.

But as if that were not enough, the level of uncertainty is accentuated on another front.

Boris Johnson announced that the United Kingdom will withdraw from the Brexit negotiations with the European Union if there are no clear guidelines for agreement before Thursday, October 15.

The immediate market reaction has not been of great intensity. The British Pound has fallen slightly, but if the news is confirmed (and seeing that the European Union has responded that they are not willing to give in on any of the previously agreed points that were achieved after months of negotiation), the case of a hard Brexit becomes possible, and this will undoubtedly have a negative effect, not only on the British currency but on the European indices, especially the British one.

The market still seems to be giving a chance for this not to happen, but the pressure on the British Pound will become more evident as time goes by.

The most vulnerable cross of the Pound Sterling in this sense would be GBP/ JPY that has lost only a few pips with the news, and that would need to break the support zone located around 135.00 for the bearish movement to accelerate towards the next levels of 133 and 132. 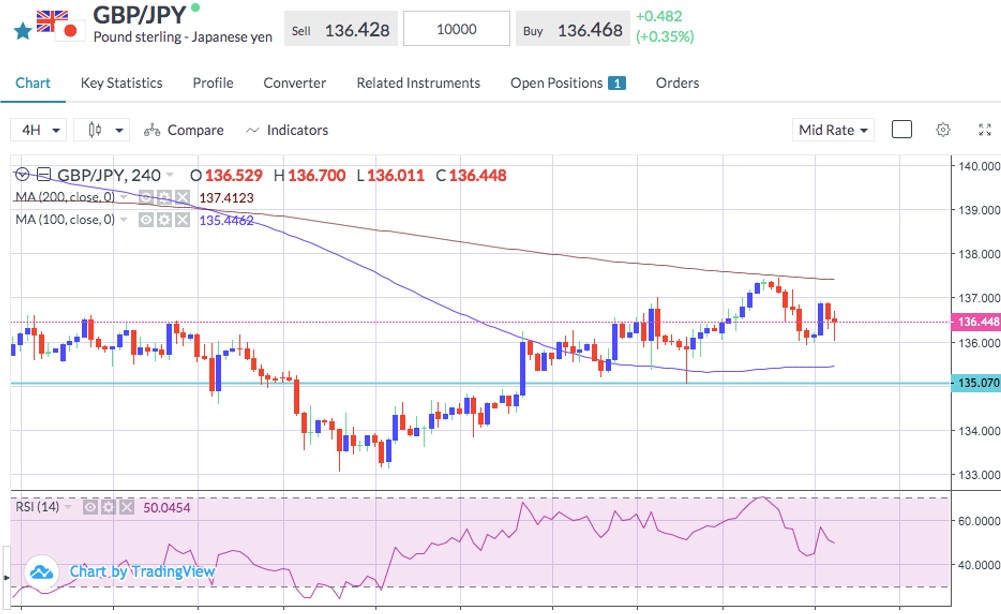